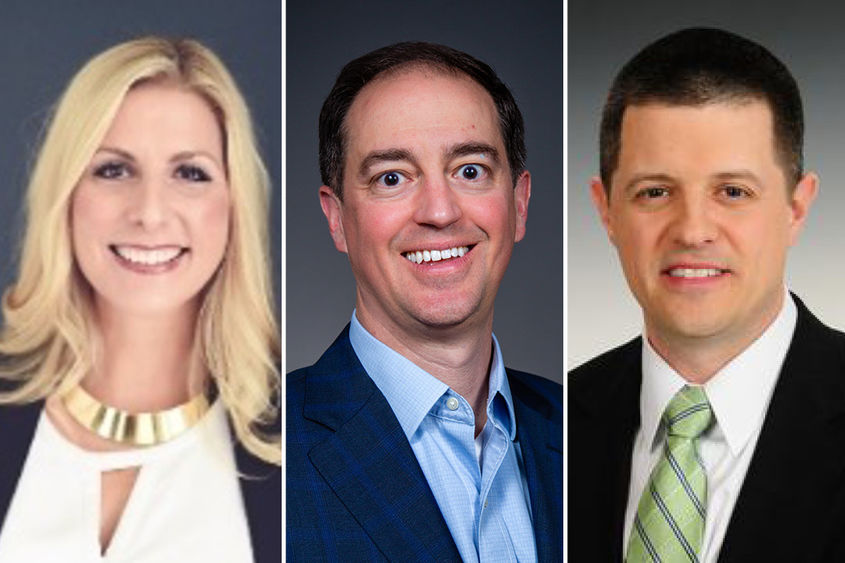 Three Penn State Harrisburg alumni will serve as keynote speakers at the college's commencement ceremonies in May. Speakers include (from left to right): Kathryn Sandoe, Brian Rusignuolo, and Dennis J. Butler.

MIDDLETOWN, Pa. – Penn State Harrisburg has announced that three alumni will serve as keynote speakers for the spring 2021 commencement ceremonies being held May 6 and 7.

Kathryn Sandoe ('13g, '17 D.Ed.), entrepreneur, business strategist, educator, and community leader, will deliver the keynote address for the School of Behavioral Sciences and Education and the School of Public Affairs ceremony on Thursday, May 6 at 7 p.m.

Sandoe currently serves on the Board of Trustees for the Lancaster Chamber, the Advisory Board for the Penn State School of Humanities, and the Board of Directors for Girls on the Run Lancaster-Lebanon and YWCA Lancaster.

She received a 2020 Penn State Harrisburg People to Watch Award, as well as the Central Pennsylvania Business Journal’s 2019 Women of Influence award for her contributions to business and community. Her academic work was recognized with Penn State Harrisburg’s 2017 Learned Society of Whispering Pines Graduate Student Award in Adult Education and the 2015 Kathryn Towns Award.

Brian Rusignuolo (‘13g), executive vice president and chief information officer at Select Medical, will serve as keynote speaker for the School of Business Administration and School of Humanities ceremony on Friday, May 7 at 2 p.m.

In his role at Select Medical, Rusignuolo is responsible for providing technology vision and strategy for the development and implementation of initiatives deployed across a system of more than 130 hospitals and 1,700 outpatient clinics across the U.S.  He works closely with corporate, operational, and clinical leaders throughout the company to optimize and grow the integration of information technology to achieve business goals.  Since joining Select Medical in 2001, Rusignuolo has also been instrumental in fostering the company’s culture, particularly as it relates to growing talent and mentoring leaders within the information services team.

In addition to his work at Select Medical, Rusignuolo’s professional and community involvement include serving on the Board of Directors and as treasurer for the Technology Council of Central Pennsylvania; Board of Advisors for the Harrisburg University IT Professional Development; immediate past chair for the Penn State Harrisburg IT Advisory Board; commissioner for St. Theresa’s Track & Field; and past president and coach for the Cedar Cliff Youth Softball Association. Rusignuolo has also been a speaker at several healthcare technology conferences including Innovations in Healthcare, Data Analytics Summit IV, and Central PA HIMSS.

Dennis J. Butler ('93, '95g), a Delaware and Pennsylvania attorney, will serve as the keynote speaker at the School of Science, Engineering, and Technology ceremony on Friday, May 7 at 7 p.m.

Butler assists innovators with protecting their inventions and companies with protecting their intellectual property. His practice focuses on intellectual property and technology law, including representing clients in the U.S. District Court for the District of Delaware and additional U.S. district courts, as well as before the U.S. Patent and Trademark Office and foreign patent offices. 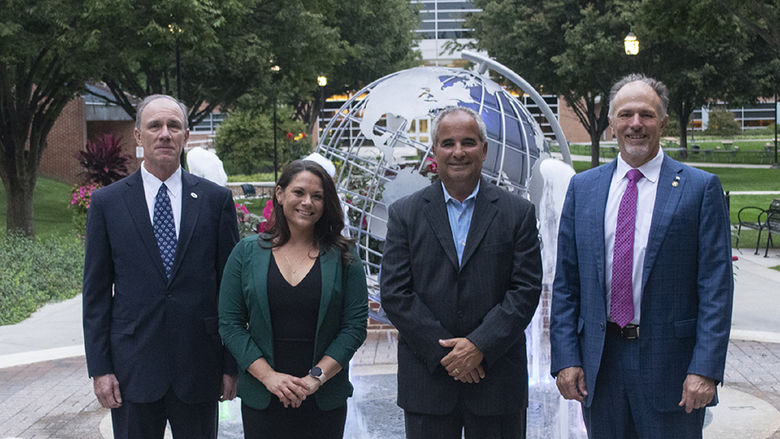 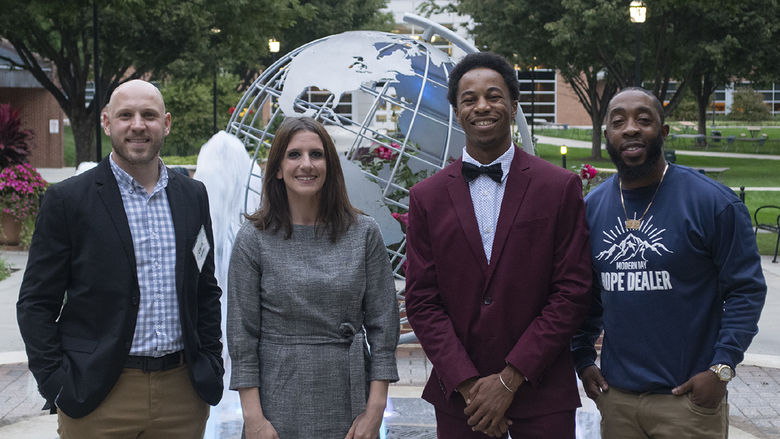 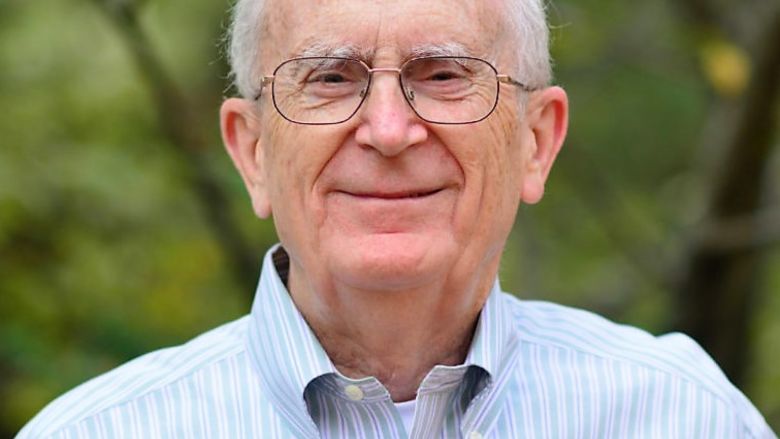 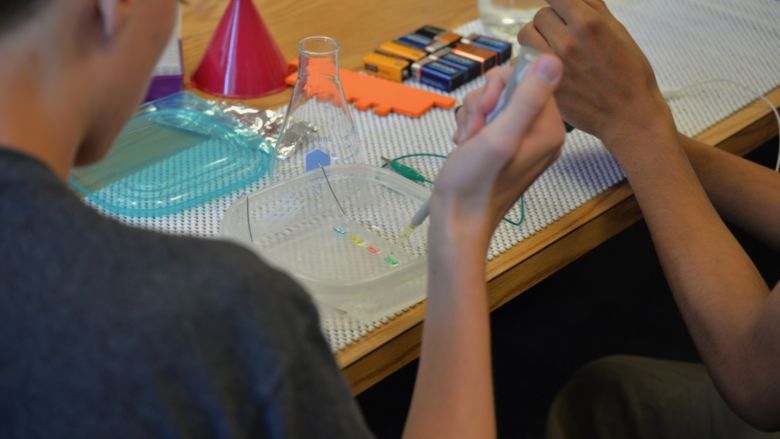 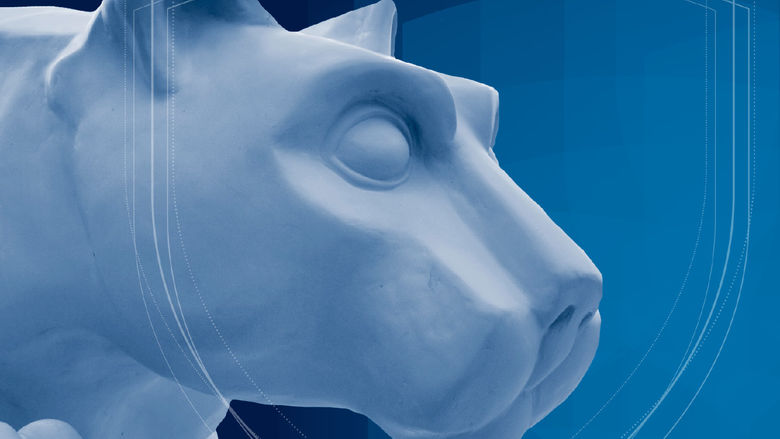