Dr. John M. Mason Jr., a 1972 alumnus of Penn State Harrisburg, returned to lead the campus as chancellor in 2018. Since that time, he has guided the college in strengthening its foundational pillars of providing excellence in education; creating new knowledge through research and scholarship; and serving as a resource to contribute to the vitality and diversity of the region. 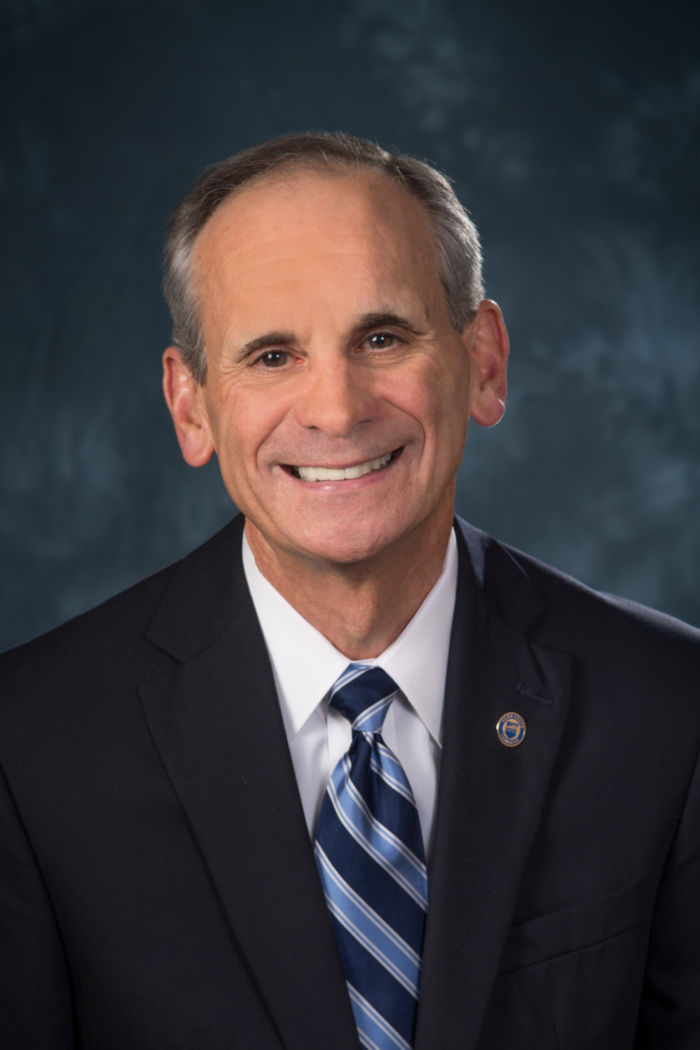 Dr. Mason was an associate dean of the Penn State College of Engineering from 1997 to 2008, during which time he led strategic and programmatic activities associated with research, graduate programs and outreach within the college. During his time at University Park, he was a professor of civil engineering and the director of the Thomas D. Larson Transportation Institute.

Prior to joining the Penn State faculty, Mason earned a Ph.D. in civil engineering from Texas A&M University and was a civil engineer working on various highway design and safety projects. He is also a professional engineer licensed in Pennsylvania.

Dr. Mason serves on the boards of directors of several organizations, including the Harrisburg Regional Chamber and the United Way of the Capital Region.

This is Penn State Harrisburg