Today, Whiting wears his love for Penn State Harrisburg on his shoulder in the form of a Nittany Lion tattoo. His love for track and field began with his son Ryan, who discovered the sport in junior high and went on to become an Olympic athlete and seven-time All American at Arizona State University competing in the shot put. The elder Whiting emphasizes his belief that track and field is really a team sport with “great students who all have the spirit of pulling for each other.”

Whiting’s love for Penn State and for track and field, along with the desire to honor his late wife Jill, were the catalyst behind his gift.

“We began talking about this a number of years ago and it really resonated with me,” Whiting said. “Not only was there a connection with my son being in the sport, but also the opportunity, with the naming, to be able to honor our entire family, because we are all in this together. My wife Christine, my sons and I are really excited about it. I am really glad it has all worked out and happy to be able to do this. I am excited for the future of the project.”

Penn State Harrisburg’s track and field program was established in 2014. Since that time, the program has had much success. The program has led the Capital Athletic Conference (CAC), and it has sent several track and field athletes to NCAA Division III national championships, and produced three All-American athletes.

Penn State Harrisburg Chancellor John Mason, a 1972 graduate of the college, acknowledged the Whitings’ gift and its impact.

“We are extremely grateful to the Whitings for their generosity and support of Penn State Harrisburg,” Mason said. “Their commitment will help us begin to fulfill the vision for a track and field facility for our deserving student athletes.”

This gift will advance "A Greater Penn State for 21st Century Excellence," a focused campaign that seeks to elevate Penn State’s position as a leading public university in a world defined by rapid change and global connections. With the support of alumni and friends, “A Greater Penn State” seeks to fulfill the three key imperatives of a 21st-century public university: keeping the doors to higher education open to hardworking students regardless of financial well-being; creating transformative experiences that go beyond the classroom; and impacting the world by fueling discovery, innovation and entrepreneurship. To learn more about “A Greater Penn State for 21st Century Excellence,” visit greaterpennstate.psu.edu. 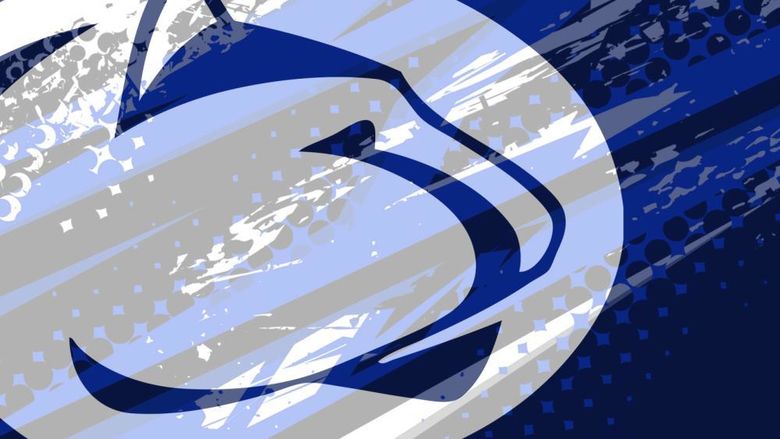 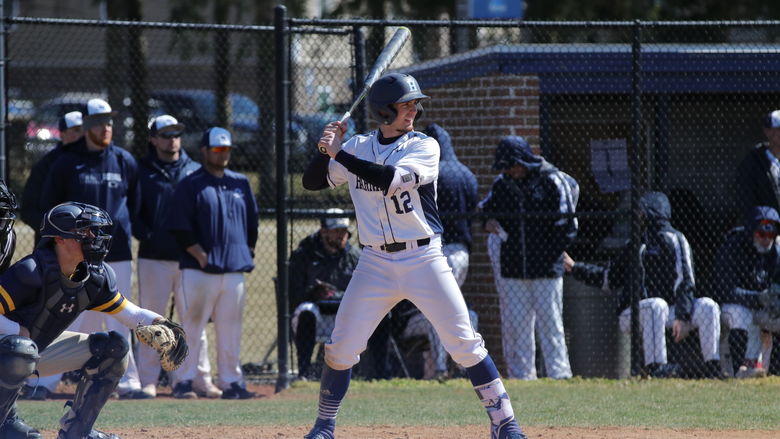 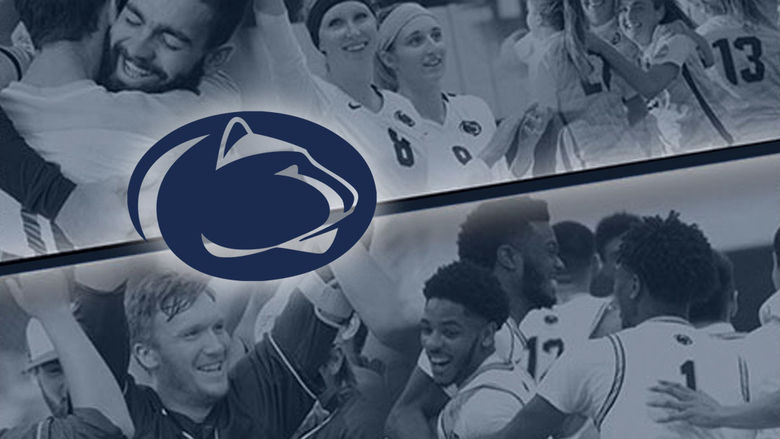 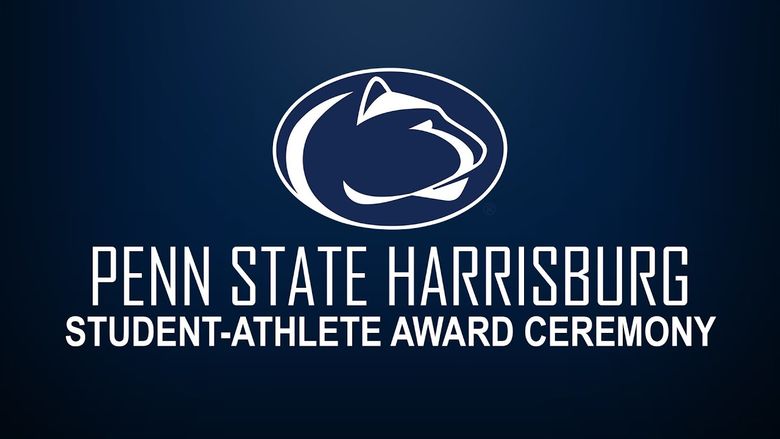 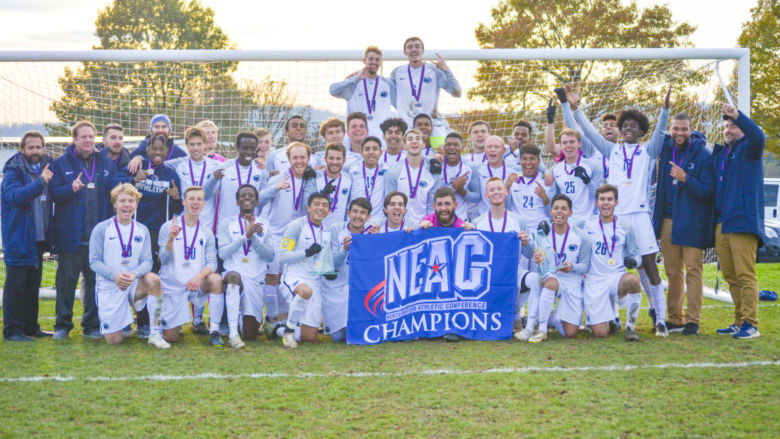