HARRISBURG, Pa. — About 14,000 top high school chemistry students participate in the local level of the Chemistry Olympiad every year. Of those, 900 advance to the national level test. Twenty are selected to spend two rigorous weeks at a study camp in Colorado Springs, Colorado. And four of those top students are chosen to compete internationally.

“I'm very grateful for the generosity of his time. It really showed his passion for chemistry education,” said Blaisse, who now works at a biotechnology company in California.

While a student at Bishop McDevitt High School in Harrisburg, Blaisse attended the study camp at the Air Force Academy in Colorado Springs two years in a row. When Eberlein learned that Blaisse made the cut, he traveled to Bishop McDevitt to help tutor him, had him audit a chemistry class at Penn State Harrisburg, and set up an organic chemistry lab to help prepare him for the lab portion of the test.

That was typical of the effort Eberlein put into the competition, according to Mitch Spear, Penn State Harrisburg’s chemistry lab manager.

“He always had lunch with the participants. He would sit and talk with them about how they approached problems ... He's been so valuable for so many years, he's who you think of when you think about this competition,” Spear said.

The contest is tough. The first level is a multiple choice test, but as students advance they have to solve problems and design their own experiments to reach conclusions.

“In my opinion, it's on par with, or more difficult than, a college level course,” Spear said. “Our freshmen and sophomores would be challenged.”

Todd Trout, an administrator at Lancaster Country Day School who now runs the local Chemistry Olympiad, said he took over the task to honor Eberlein.

“It's been my pleasure to work with him. He went beyond the call of duty,” Trout said.

Eberlein said it was a lot of work setting up the competition, and he usually started in October for the tests that ran in April, but it was “very satisfying.”

Blaisse, who attended MIT after high school, said his participation helped on college applications and gave him a head start with his career. He is still in contact with some of the friends he made at the International Chemistry Olympiad in South Korea, where he met students from 60 countries.

A national survey taken 10 years after one year's competition showed that about half the students ended up in chemistry-related careers. Eberlein thinks that all the participants got something out of the competition, though.

“It helps you to recognize what a problem is, how it fits in, how to get an answer if it isn't in a book,” he said. “It teaches that it is OK to make mistakes, just recognize it in order to make it better ... I felt this was a really important contribution the American Chemical Society was making to youngsters. I was grateful for all the time I could give.” 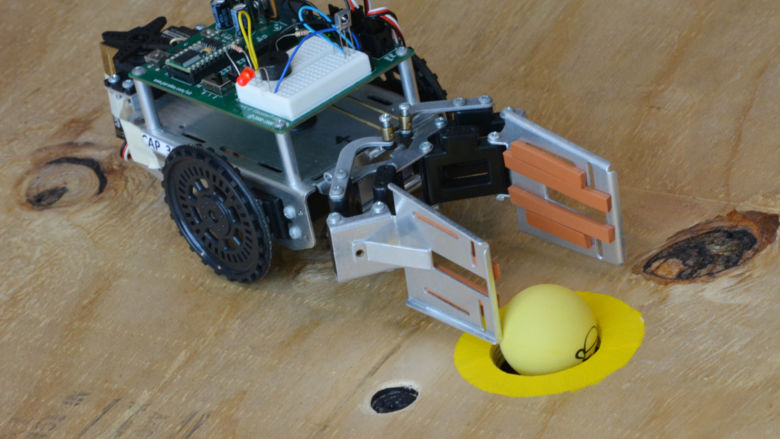 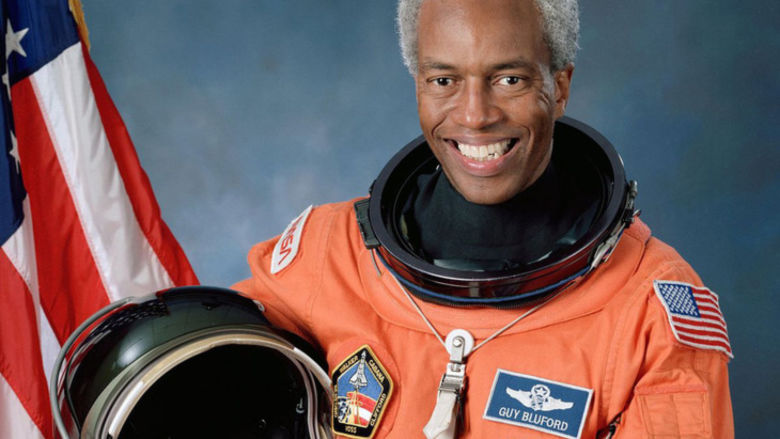 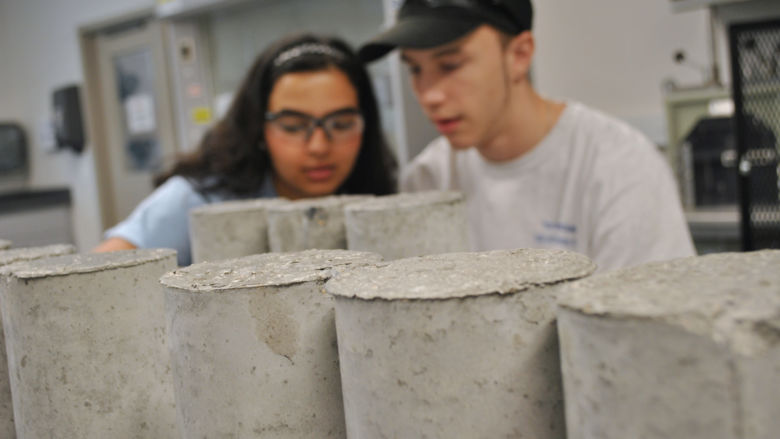 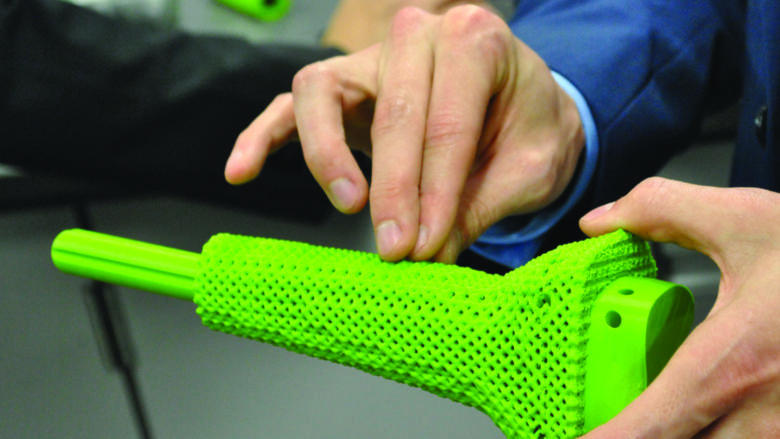 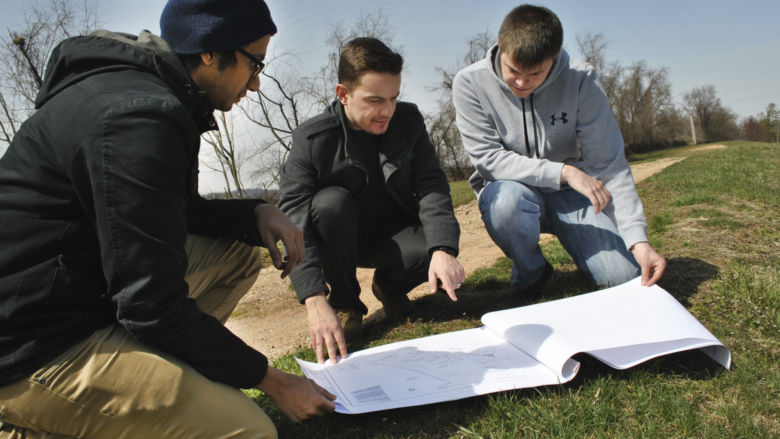 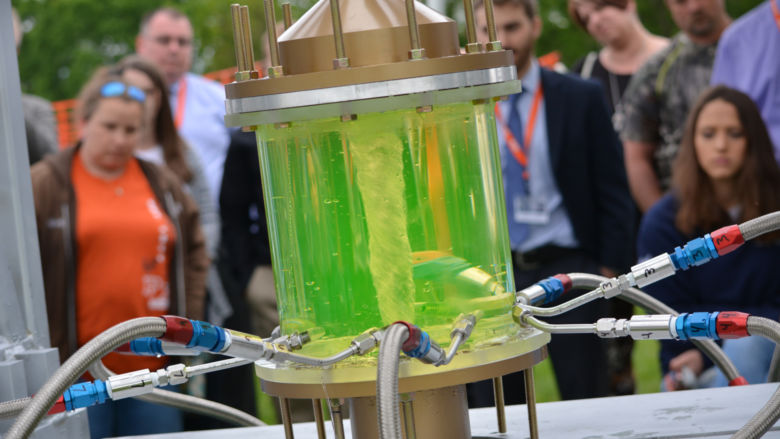