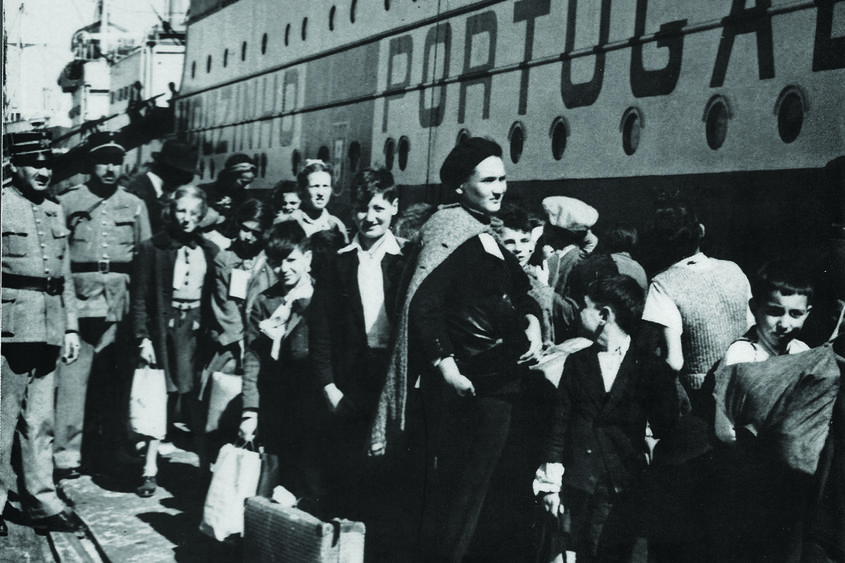 Lisbon, Portugal, August 1941: Jewish children wait to board the SS Mouzinho, heading for the United States as two Portuguese police officers stand nearby.

MIDDLETOWN, Pa. — The Center for Holocaust and Jewish Studies at Penn State Harrisburg will host a discussion by Marion Kaplan, the Skirball Professor of Modern Jewish History at New York University, via webinar at noon on Wednesday, Sept. 22.

Kaplan will discuss her book, “Hitler’s Jewish Refugees: Hope and Anxiety in Portugal,” which describes the experiences of Jewish refugees as they fled Hitler’s regime and then lived in limbo in Portugal until they could reach safer havens abroad.

Kaplan is a three-time National Jewish Book Award winner for “The Making of the Jewish Middle Class: Women, Family and Identity in Imperial Germany” (1991), “Between Dignity and Despair: Jewish Life in Nazi Germany” (1998), and “Gender and Jewish History” (with Deborah Dash Moore, 2011), as well as a finalist for “Dominican Haven: The Jewish Refugee Settlement in Sosua” (2008).

This event is free and open to the public. For additional information, contact Neil Leifert at 717-580-2954 or [email protected]. 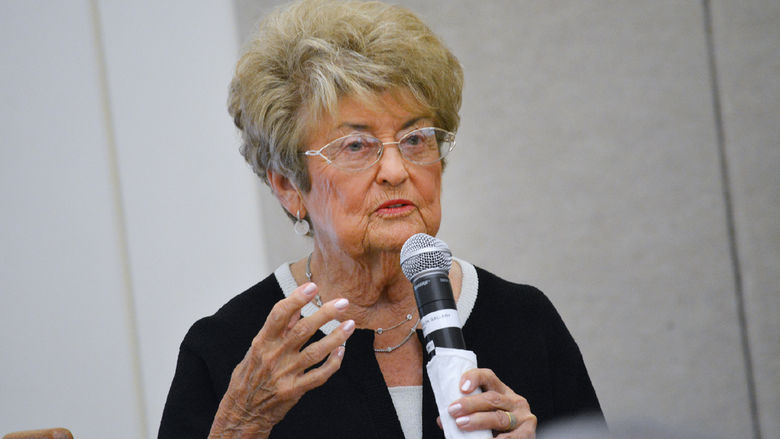 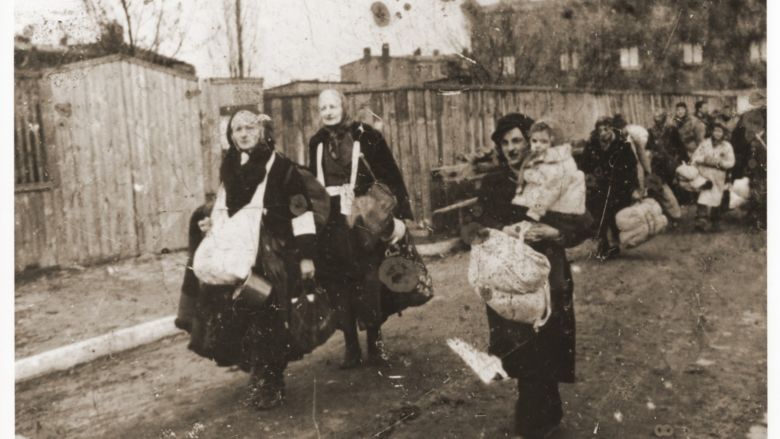