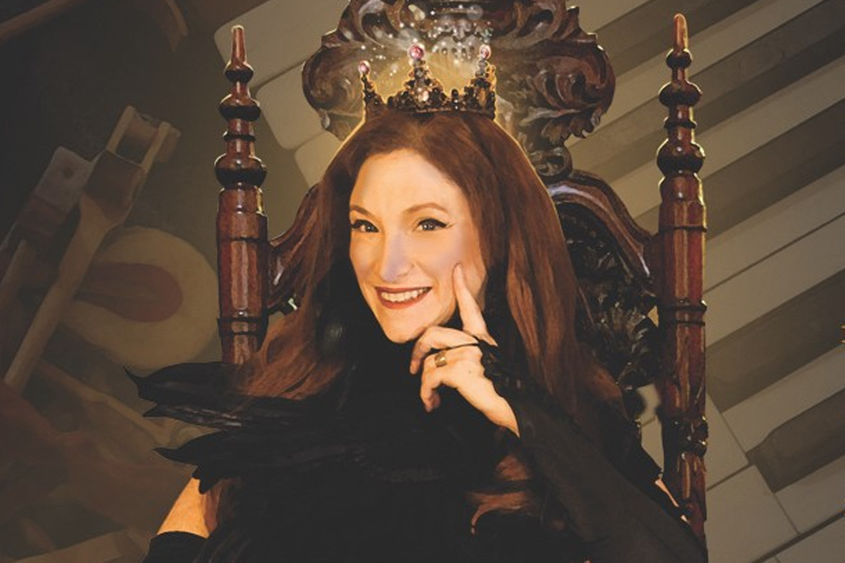 MIDDLETOWN, Pa. -- Robin Spielberg, a Steinway Artist, will present a live virtual concert at Penn State Harrisburg at 7:30 p.m. Thursday, March 18, in the Mukund S. Kulkarni Theatre. The “Re-Inventions” piano concert will be performed live in the theatre and streamed to audiences.

Spielberg has been hailed as one of America’s most popular contemporary female pianists/composers and is known for her expressive touch at the piano, melodic original compositions and unique arrangements of covers. Her newest recording, “Re-Inventions,” is her 20th album and contains original arrangements of classical masterpieces by Mozart, Beethoven, Chopin, Strauss, Schumann, Schubert, Brahms and more.

Spielberg began her concert career in 1996. Her Carnegie Hall debut was a sold-out performance at the Weill Recital Hall in 1997 and she has been a headline performer in the hall twice since. She has been featured in live performances on such programs as; “The Soul of Christmas: A Celtic Music Celebration with Thomas Moore” and “The Great American Ballroom Challenge” on PBS, CBS Saturday Morning, ABC News, Lifetime Live, and NPR. Spielberg has also toured throughout South Korea and China.

Spielberg ranks in the top 1 percent of artists played on Pandora Radio with over 200 million streams on that platform. She has over 240,000 monthly listeners on Spotify and has sold over a million physical CDs of her piano-centric music. In addition to her multi-faceted work in music, Spielberg is a Celebrity Spokesperson for the American Music Therapy Association.

The performance is free, though advance registration is required. Tickets and information can be found at harrisburg.psu.edu/boxoffice. 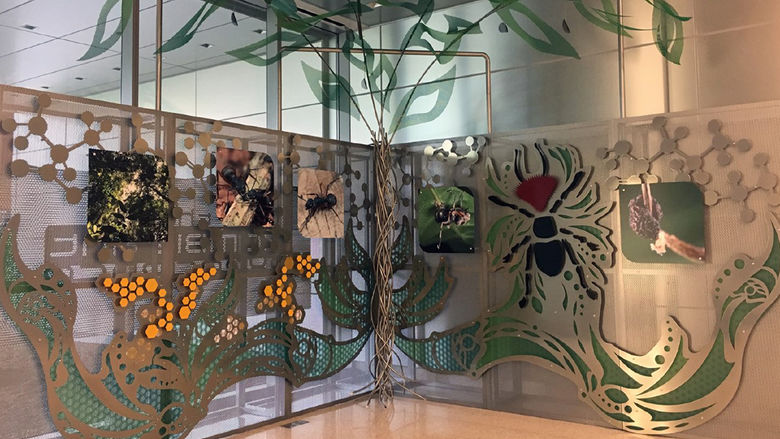 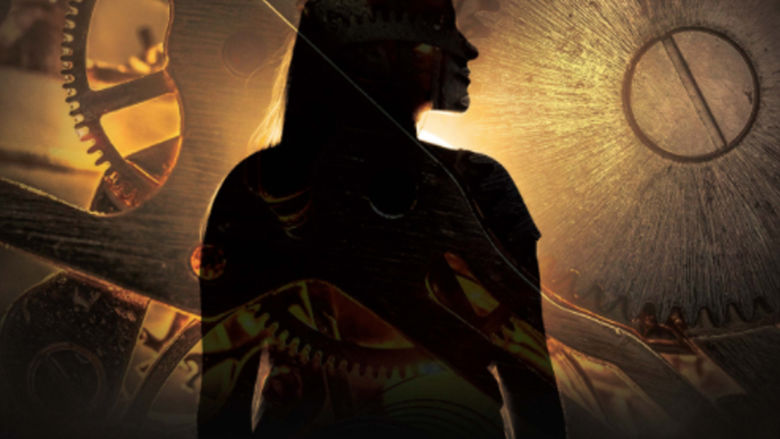