The Mukund S. Kulkarni Theatre at Penn State Harrisburg opened in August of 2016. The 355 seat theatre is housed inside the Student Enrichment Center (SEC) at the south end of the campus quad. The $4 million dollar Kulkarni Theatre is one of the most technologically advanced college theatres in the region, with an investment of nearly a half million dollars in a state-of-the-art LED lighting system and wireless digital sound system 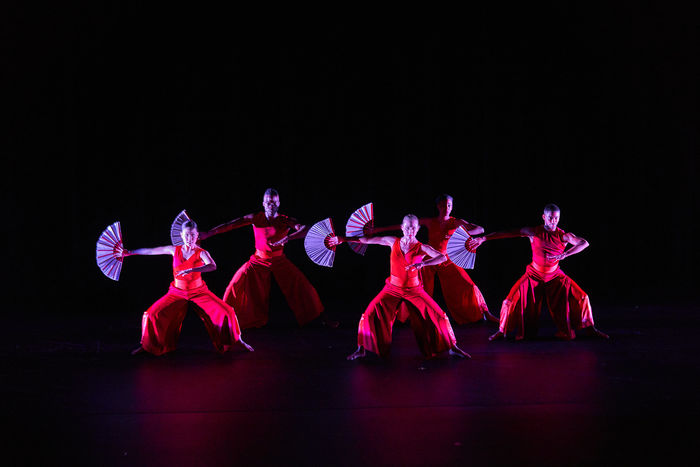 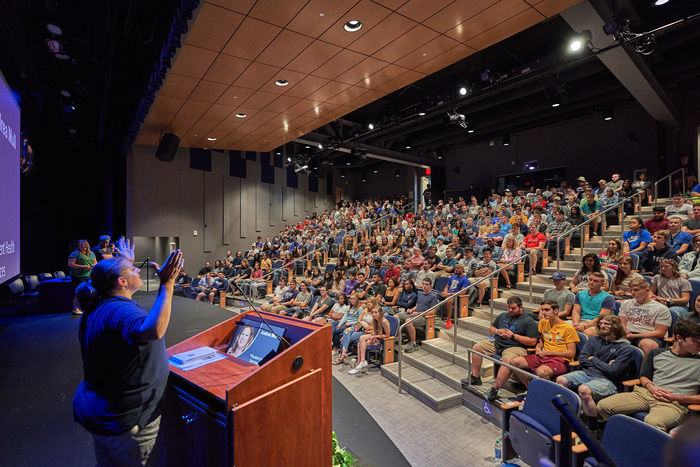 The Naming of the Kulkarni Theatre 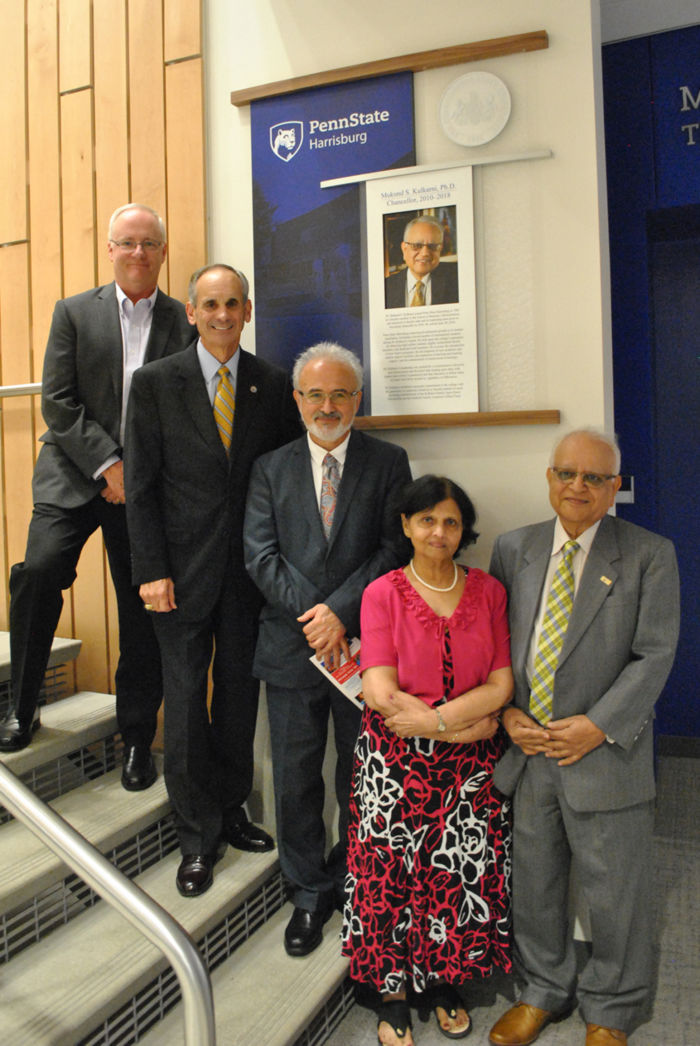 “Dr. Mukund S. Kulkarni joined Penn State Harrisburg in 1985 as a faculty member in the School of Business Administration, and advanced in faculty rank and in leadership posts prior to becoming chancellor in 2010. He retired June 30, 2018.

Dr. Kulkarni’s leadership was marked by a commitment to diversity and inclusiveness and the belief treating each other with respect and civility is paramount and that education is fullest when we learn from those around us, regardless of differences.”

The portion of the University endowment that benefits Penn State Harrisburg grew by more than $3 million thanks to recent gifts in the spring of 2018 honoring Dr. Kulkarni. The gifts support the naming of the Kulkarni Theatre; the Mukund S. Kulkarni Cultural Series Program Fund, which will support annual cultural programs and performances in the theatre; and scholarships through Penn State’s Open Doors Scholarship Matching Program.

“Facilities for arts and culture have been a dream of mine for years. This facility fills this major gap that existed on the campus and I am honored that it will bear my name,” Kulkarni said. “I am truly humbled by the generosity of many donors and the consideration given by the University.”   Mukund S. Kulkarni, April 2018