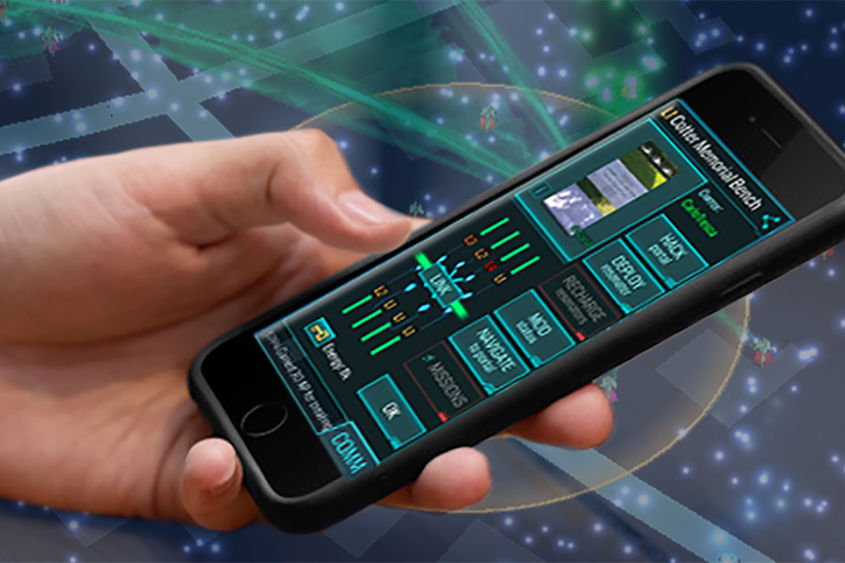 HARRISBURG, Pa. — With the introduction of location-based games such as Ingress or, more recently, Pokémon Go, an influx of gamers equipped with mobile devices appeared around the country. While the primary focus of players is catching Pokémon or capturing portals, new research conducted by Anthony Buccitelli, professor of American studies and communications at Penn State Harrisburg, suggests that gamers are doing more than just playing — they’re building communities and connecting with their local cultural heritage.

Buccitelli recently presented his research on locative gaming and cultural heritage as part of a faculty colloquium series hosted by the School of Humanities. The presentation, titled “Ingress, Folk Geographies, and the Experience of Cultural Heritage,” discussed the cultural and historical benefits of locative games with a particular focus on Google’s Ingress, an augmented reality game for mobile phones.

Ingress was created by Niantic Labs, formerly a Google subsidiary and the same company responsible for developing the recently popular augmented-reality game Pokémon Go. Ingress players select one of two possible factions to represent, capturing portals represented by geographical features and defending them from the opposing faction.

The portals are located in both urban and rural areas, but concentrated around population centers, and many are player-generated, Buccitelli said. An annotative feature of Ingress allows players to submit significant locations for review to create additional portals, and an option to add photographs and small write-ups is also available. These features, Buccitelli said, are key for understanding the impact of location-based games on players’ surroundings.

“I would argue that it is important to understand these games because they shape the way we perceive what counts as important heritage locations and what does not,” he added. “For example, since part of my study was based on work in my hometown in Massachusetts, I was particularly struck by the way in which the geography of Ingress failed to match what I understood to be important sites in the cultural and historical life of our community.”

Instead, the portals that did exist reflected the way in which Niantic Labs conceived of what counted as heritage locations, Buccitelli said, a definition that was influenced by legal and commercial concerns rather than an understanding of local cultures.

The criteria for acceptance requires portals to have cultural or historical significance, inadvertently forcing players to acknowledge their local heritage, he said. Sites with historical markers or “cool” art and culture are generally accepted, for instance, as well as sites that serve as public gathering places.

Though the game’s tagline is “The world around you is not what it seems,” Ingress enables players to learn about their communities and establish meaningful relationships with the physical landscape that perhaps would not otherwise exist. And in some instances, location-based games can be used to intentionally draw members of the community to specific locations.

Emily Mross, business and public administration liaison librarian at Penn State Harrisburg, took advantage of the “Pokéstops” located around the campus’ library, hanging up signs that encouraged players to stop by.

Harrisburg Area Community College hosted a Pokémon Go event on their campus, Mross said, where hundreds of individuals, community members and students alike, showed up to catch Pokémon at the various gyms and Pokéstops.

Mross is considering hosting a similar event at Penn State Harrisburg where players can connect with one another while also learning about campus offerings.

The future of locative gaming, according to Buccitelli, seems to be heading towards a more normalized experience.

“I see locative technologies more generally as part of a cluster of technologies that are very soon going to converge into a much different everyday experience of technology,” he said. “The combination of location-based technologies like augmented or virtual reality and the networking of everyday objects is going to much more closely tie our everyday lives to digital spaces.” 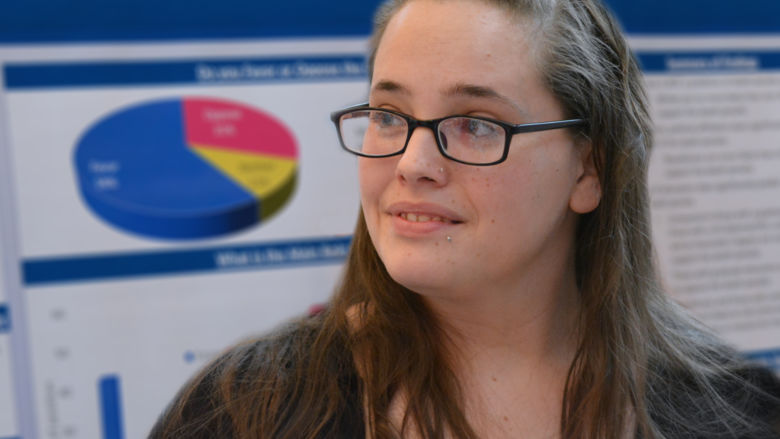 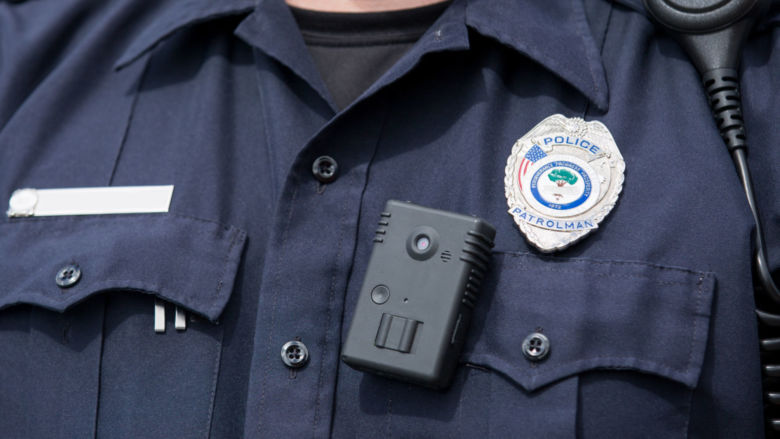 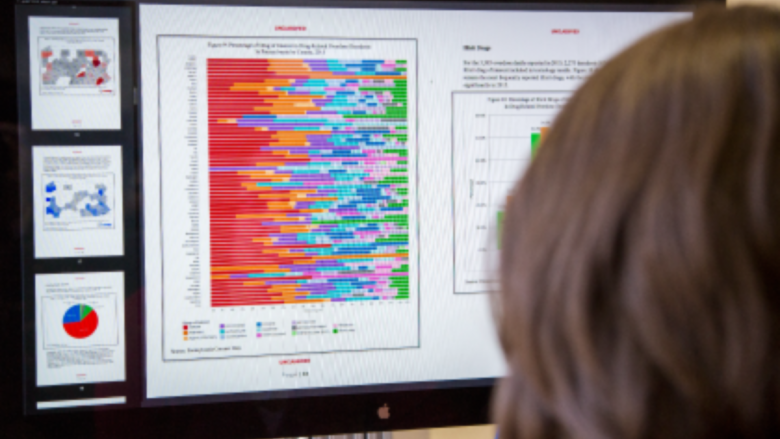 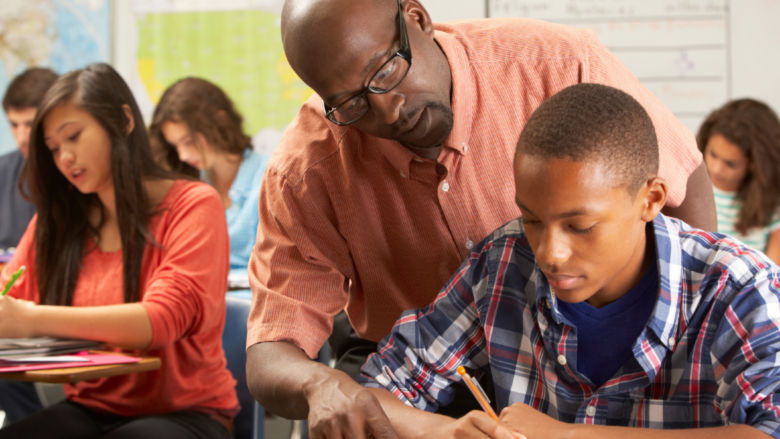 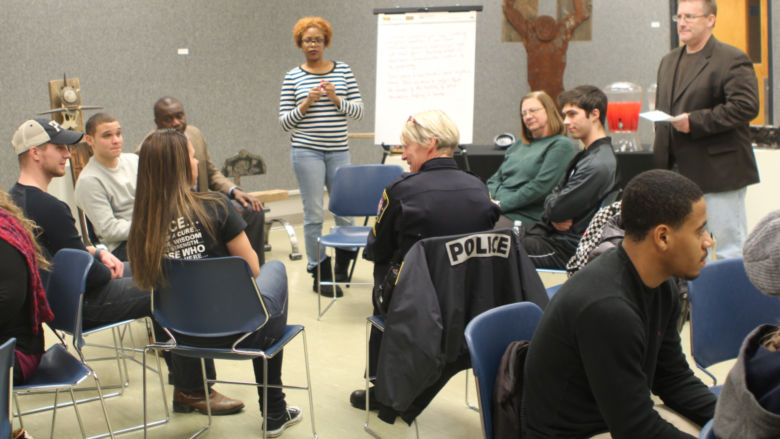 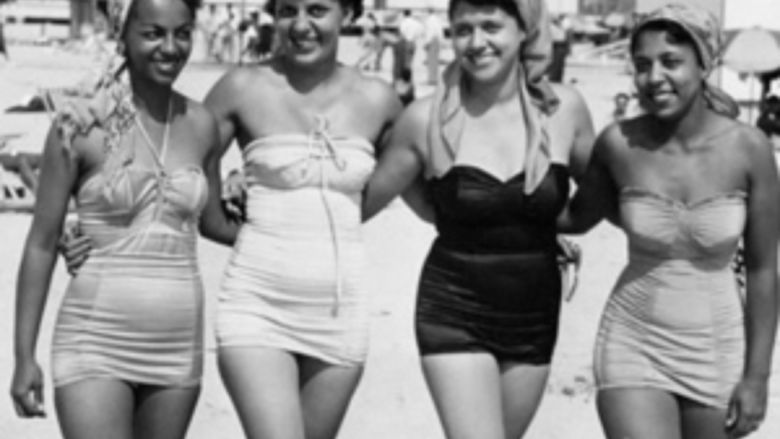