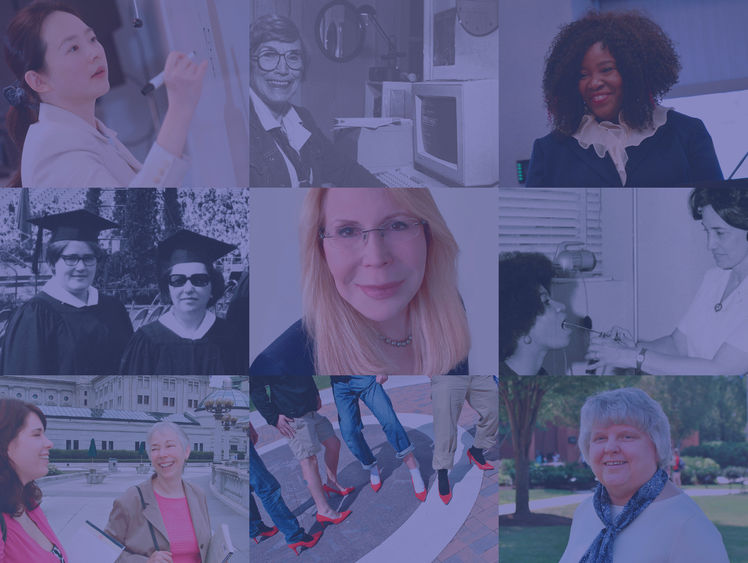 MIDDLETOWN, Pa. — In honor of Women's History Month, the Madlyn L. Hanes Library at Penn State Harrisburg is displaying a small selection of photos of women and women's history events that have taken place at the college since 1968.

The display also is part of the celebration honoring Hanes, the former college chancellor and recently retired senior vice president for Penn State Commonwealth Campuses, and the renaming of the campus library in her honor.

The display, which will run through March, will feature: