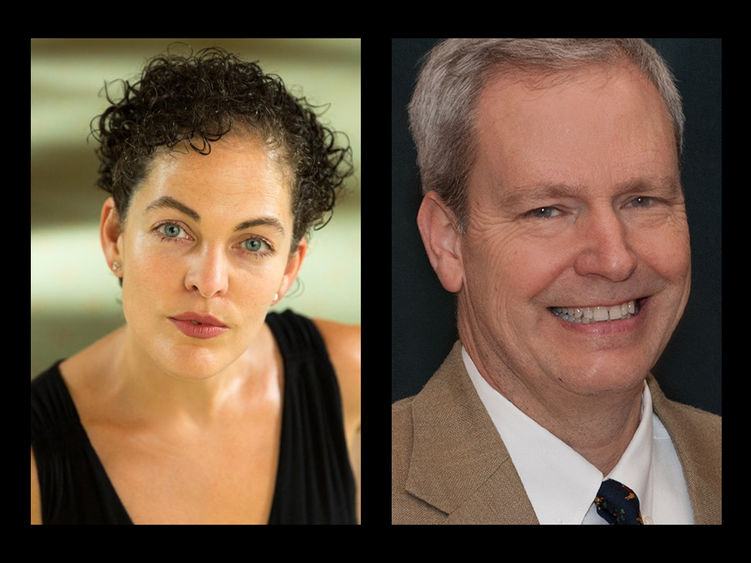 The forum series is modeled after the National Press Club Speaker Series, which includes a presentation by an invited speaker, followed by audience questions. The luncheons will be held from 11:30 a.m. to 1 p.m. at The Penn Stater Hotel and Conference Center, 215 Innovation Blvd., State College.

An annual faculty honor established in 2008, the Penn State Laureate is a full-time faculty member in the arts or humanities who is assigned half-time for one academic year to bring greater visibility to the arts, humanities and the University, as well as to his or her own work. In this role, the laureate is a highly visible representative of the University, appearing at events and speaking engagements throughout the commonwealth.

The scheduled speakers are:

Witwer's lecture will draw on his research on corruption, organized crime and labor racketeering. The lecture will focus on his book project, “Searching for Jimmy Hoffa,” which traces the history of what is known about International Brotherhood of Teamsters president James R. Hoffa’s disappearance, his involvement with organized crime, and what his career reveals about working-class attitudes towards corruption.

McCallum, professor of English in the College of the Liberal Arts, will present "No Ruined Stone: a Poetry Reading & Conversation," on Monday, April 18.

Originally from Jamaica, McCallum is a poet who has authored six books and has had poems and essays published in journals, anthologies, and textbooks throughout the United States, the Caribbean, Latin America, Europe, and Israel. Her latest book, “No Ruined Stone,” which was just released last month, is a “novel in verse” based on a thread from the life of Scottish poet Robert Burns, who was considering migrating to Jamaica to work on a slave plantation around the same time his first book was being published in 1786.