Molly Goehring, undergraduate student in the letters, arts, and sciences program in the School of Humanities, was selected as the winner for the contest. 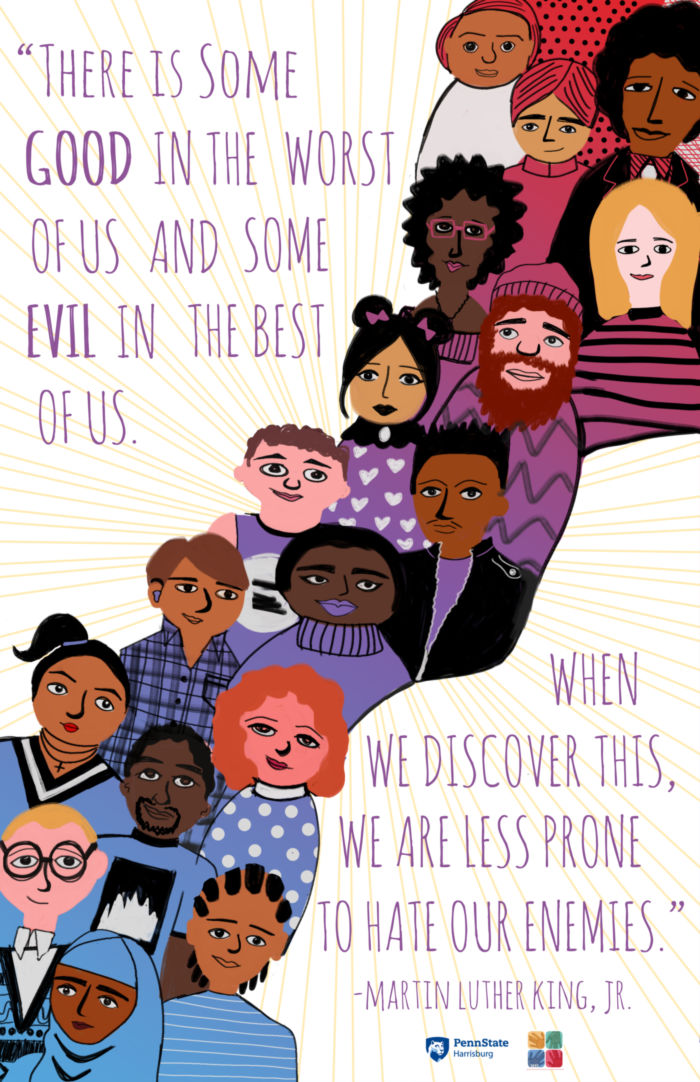 The winning poster was created by Molly Goehring, an undergraduate student in the letters, arts, and sciences program at Penn State Harrisburg.

Goehring’s poster and buttons will be on display throughout campus, she also received a monetary prize, and will be recognized at the Student Award Ceremony in April.

Brittany Wolf, an undergraduate student in the communications program in the School of Humanities, was selected as an honorable mention.

The winner was chosen by DEEC’s Public Relations Subcommittee.

Criteria for the contest included that posters had to be an original design and include the theme ‘Discovery,’ which was established by the Office of Student Affairs and Engagement as the theme for the 2018-19 academic year.

For more information about the DEEC, visit harrisburg.psu.edu/deec. 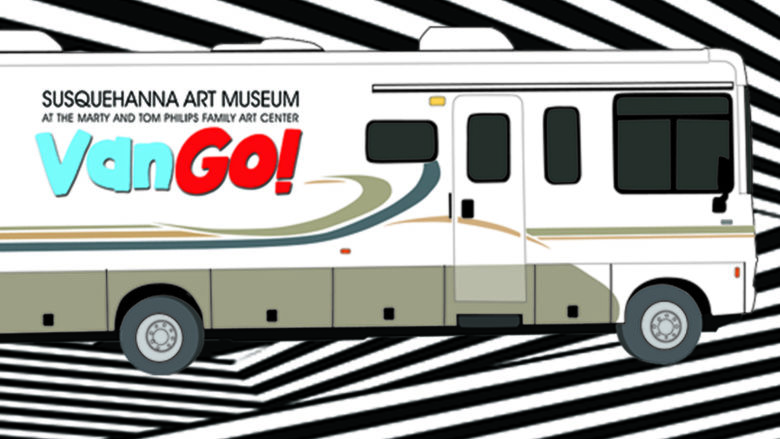 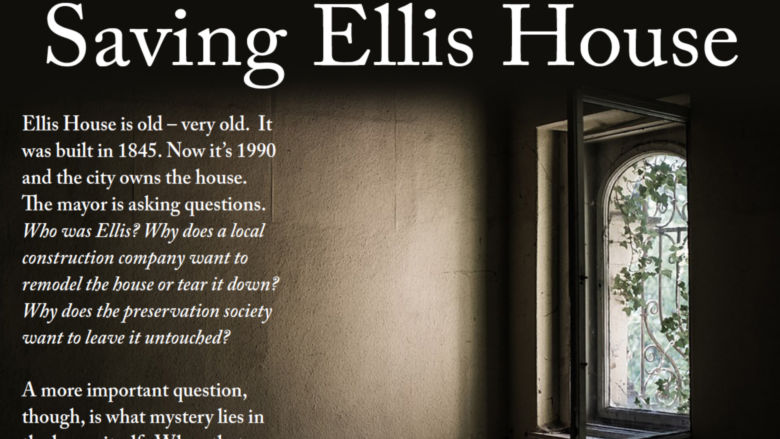 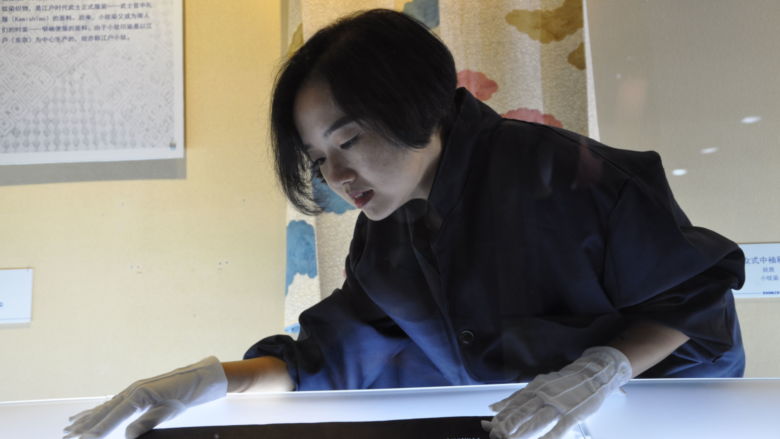