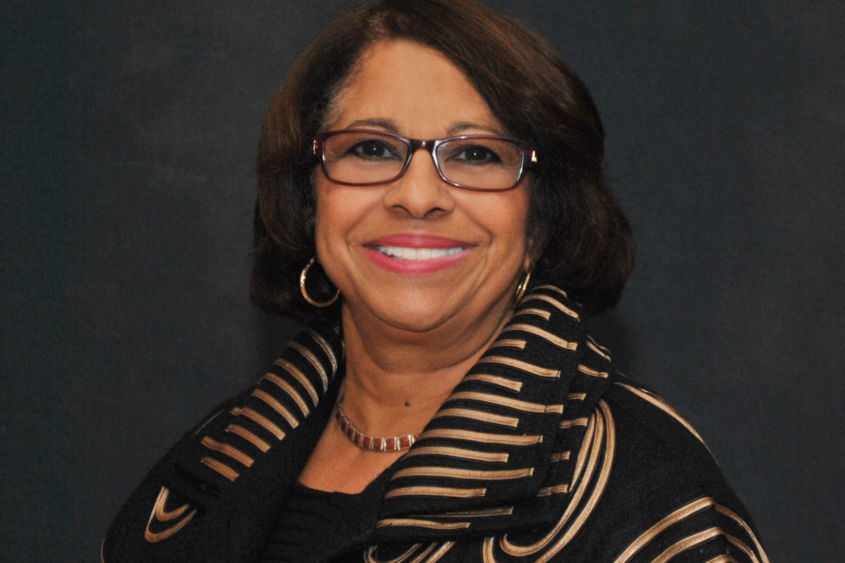 Peterson was appointed CEO of Hamilton Health Center in 2000 after serving on the center’s board of directors. She has been recognized locally and nationally as the visionary who led the organization out of financial insolvency to a highly effective, financially stable health center serving over 30,000 individuals annually. The center has experienced financial and patient growth each year over Peterson’s 17-year history and is now the seventh largest FQHC in Pennsylvania, and the only one to successfully establish a state-of-art medical mall for low-income, diverse populations.

A native of Pittsburgh, Peterson relocated to Harrisburg for a position in state government and had a successful 22-year career with the Commonwealth of Pennsylvania that culminated with her appointment as deputy secretary of the Pennsylvania Department of Health by Gov. Robert P. Casey. In that position, she was responsible for public health programs including maternal-child health, communicable and preventive diseases, and substance abuse services.

Upon leaving state government, Peterson was recruited to work for a national consulting company, Johnson, Bassin, and Shaw, Inc. (JBS). She served as the deputy project director for a Substance Abuse Mental Health Services Administration Program, where she provided consulting services to state governments around the country. In the late 1990s, Peterson left JBS to start her own business with her husband, which continues to operate today.

Peterson continues to serve on numerous corporate boards including the Capital Region Economic Development Corporation, the United Way of the Capital Region, and the Pennsylvania Association of Community Health Centers.

Peterson received her bachelor of arts degree in sociology from Michigan State University, and her master’s degree in public administration with a concentration in health care administration from Penn State Harrisburg. She is also a graduate of the UCLA-Johnson & Johnson health care executive management program.

She is married to William Peterson and has one daughter, Kendra Peterson.