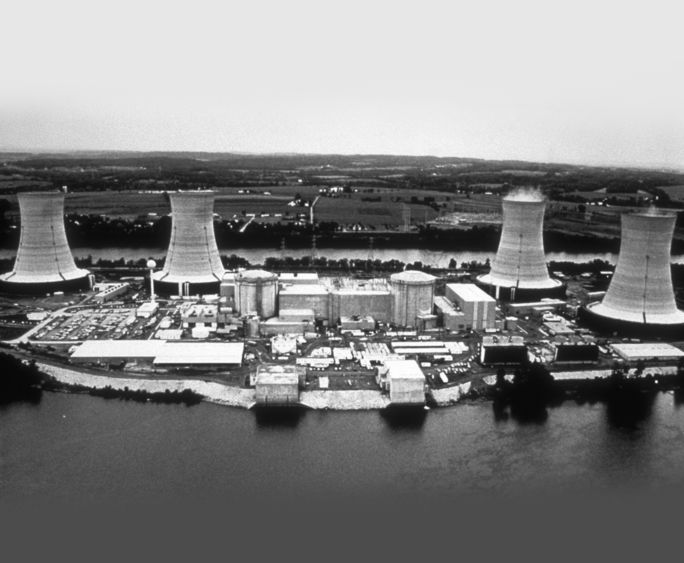 Distinguished keynote speakers include Dick Thornburgh, who served as governor of Pennsylvania during the 1979 accident, and Harold Denton, former director of the Office of Nuclear Reactor Regulation at the U.S. Nuclear Regulatory Commission (USNRC) and President Jimmy Carter’s personal adviser during the incident.

The conference features a total of 35 speakers. Other keynote speakers include:

Led by Alexander Siedschlag, professor and chair of Homeland Security at Penn State Harrisburg, the event will feature discussions on the TMI accident and how it set a precedent for nuclear security and safety, as well as how it informed research and provided a catalyst for social change. Experts will also discuss the complexity of catastrophic events in the nuclear sector and beyond, and how this relates to homeland security.

An exhibit on Nuclear Expressions, featuring memorabilia and documents from the 1979 accident and local culture, will be opened at a March 27 ceremony during the conference and will remain on display in the campus library for several weeks.

The event is free and open to the public, however, registration is required. For more information and to register online, visit http://harrisburg.psu.edu/calendar/event/tmi-35.