Pink is the No. 1 New York Times bestselling author of 'When,' 'To Sell is Human,' 'Drive' and 'A Whole New Mind' 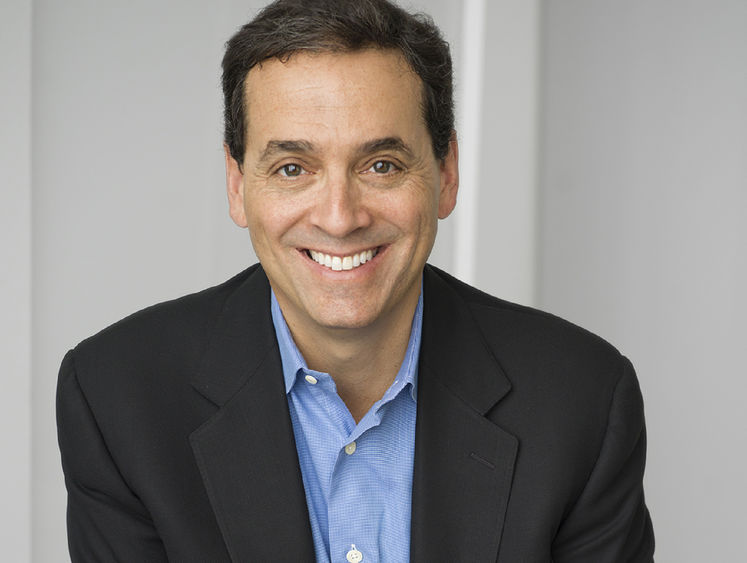 MIDDLETOWN, Pa. — Bestselling author Daniel Pink will present “The Future of Work and Innovation” as part of the PNC Thought Leaders Lecture Series from 8 to 9:30 a.m. on Tuesday, April 12, at the Harrisburg Hilton in Harrisburg, Pennsylvania.

The event is presented by PNC and Penn State Harrisburg. It is free and open to the public, however, advance registration is required.

His latest book, “The Power of Regret: How Looking Backward Moves Us Forward,” was published this year and is about “our most misunderstood emotion and what it teaches us about the good life.”

His book “The Adventures of Johnny Bunko: The Last Career Guide You’ll Ever Need” is the first American business book in the Japanese comic format known as manga and the only graphic novel to appear on the BusinessWeek bestseller list. It also was named an American Library Association best graphic novel for teens.

His book “Free Agent Nation: The Future of Working for Yourself” was named by the U.S. Department of Labor as a "Book That Shaped Work in America" over the last 100 years.

He is one of the bestselling nonfiction authors of the last decade, with books on the bestseller lists of The New York Times, Wall Street Journal, Washington Post, Amazon and publications worldwide. Pink’s books on work, business and behavior have won multiple awards, been translated into more than 40 languages, and have sold millions of copies worldwide.

Pink was host and co-executive producer of “Crowd Control,” a National Geographic Television series on human behavior that aired in more than 100 countries. His MasterClass on sales and persuasion is one of the most popular courses on that platform. His TED Talk on the science of motivation has been viewed more than 38 million times. He also appears frequently on NPR, PBS and other TV and radio networks in the U.S. and abroad.

He has been a contributing editor at Fast Company and Wired as well as a business columnist for The Sunday Telegraph. His articles and essays have also appeared in The New York Times, Harvard Business Review, The New Republic and other publications. In 2007, he was a Japan Society Media fellow in Tokyo, where he studied the country’s massive comic industry. For the last six years, London-based Thinkers50 has named him one of the top 15 business thinkers in the world.

Before venturing out on his own 20 years ago, Pink worked in several positions in politics and government, including serving as chief speechwriter to Vice President Al Gore from 1995 to 1997.

He received a bachelor of arts degree from Northwestern University, where he was a Truman Scholar and was elected to Phi Beta Kappa, and a juris doctor degree from Yale Law School. He also has received honorary degrees from several colleges and universities, including Georgetown University and the Pratt Institute.

Pink and his wife live in Washington, D.C. They have three children.

The PNC Thought Leaders Lecture Series is a forum to spur economic development in Pennsylvania by creating a place where innovative thinking can be converted into economic impact, intellectual property, entrepreneurship and corporate best practices.