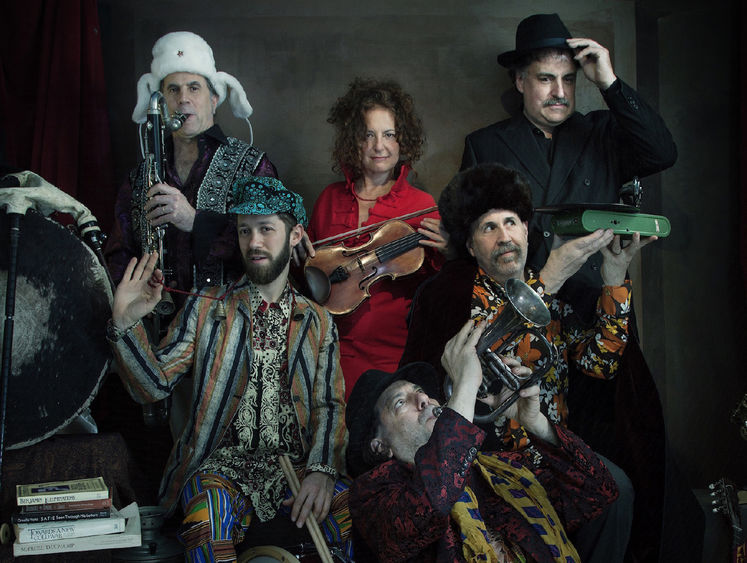 MIDDLETOWN, Pa. — World-renowned klezmer music group, The Klezmatics, will bring the 2021-2022 Kulkarni Cultural Series to a close with their performance at the Kulkarni Theatre at 7:30 p.m. on Thursday, March 3.

Members of the band include Matt Darriau, Lisa Gutkin, Frank London, Paul Morrissett, Michael Sarin and Lorin Sklamberg. Together, the group has received acclaim from several publications. They have been redefining klezmer music and casting a new light on contemporary Yiddish culture for years, making strong headway on the revival of this nearly forgotten art form.

The Klezmatics have performed in more than 20 countries and released 13 albums to date — most recently the album “Apikorsim (Heretics).” They have collaborated with such artists as violinist Itzhak Perlman, Pulitzer prize-winning playwright Tony Kushner and Israeli vocalist Chava Alberstein, plus many other prominent artists working within multiple genres.

Throughout their career, The Klezmatics have garnered numerous awards and accolades, including a 2006 Grammy Award for Best Contemporary World Music Album and a New York Jewish Music Award. Along with other awards, they have topped the Billboard world music charts on numerous occasions.