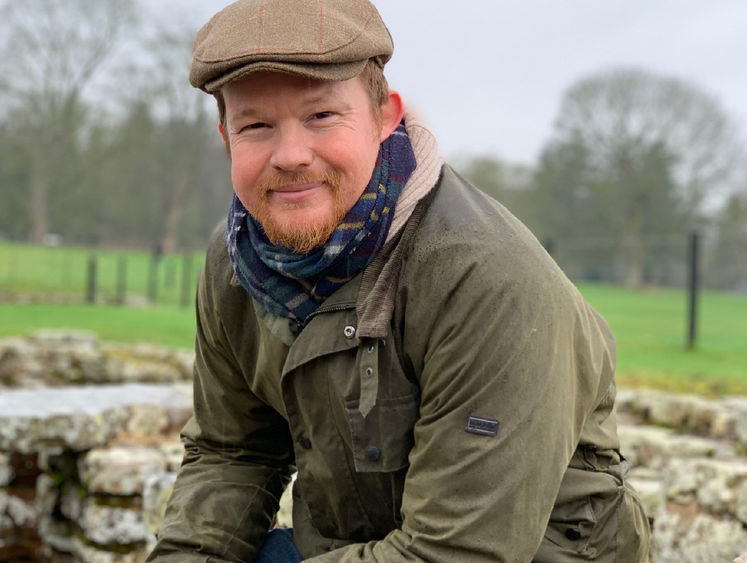 MIDDLETOWN, Pa. – Penn State Harrisburg’s Center for Holocaust and Jewish Studies to welcome Waitman Wade Beorn, who will present his lecture “Army of Darkness: Crimes of the German Army and Their Afterlives” at noon Tuesday, Jan. 25 via webinar.

He received his doctoral degree in history from the University of North Carolina, Chapel Hill. His first book, “Marching Into Darkness: The Wehrmacht and the Holocaust in Belarus,” won the Thomas J. Wilson Memorial Prize for best first book from Harvard Press and received an honorable mention for the Sybil Milton Memorial Book Prize.

He has published work in “Holocaust and Genocide Studies,” “Central European History,” “German Studies Review,” “Holocaust Studies: A Journal of Culture and History,” “Politics and Governance,” and the “Geographical Review,” in addition to chapters in several edited volumes.

He has been awarded National Endowment for the Humanities, Fulbright Foundation, Harry Frank Guggenheim Foundation, and Claims Conference fellowships.

Beorn also has published pieces in the Washington Post, The New Republic, and The Forward. He has appeared on CNN and the Australian Broadcasting Corporation.

The lecture is free and open to the public. For additional information, contact Neil Leifert at 717-580-2954 or [email protected].