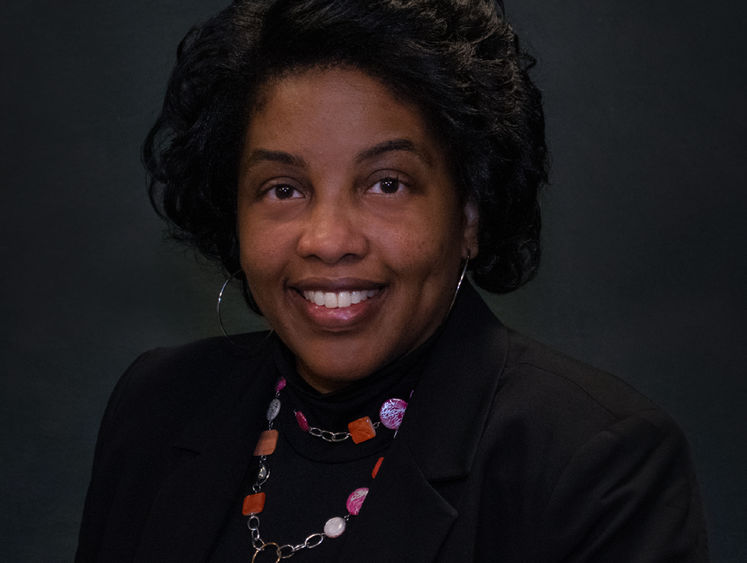 The book summarizes what has been learned about females and crime, details the status of legislation and criminological research focused on female criminality, and provides recommendations for advancing the field. It covers a range of topics from how mothers being incarcerated affect their children to domestic violence against women on college campuses.

Van Gundy, a former student of James, is a domestic violence and animal law attorney and mediator at her own law firm, Van Gundy Law. She began writing the book and recruited James to join her last year. James said the two worked well together because Van Gundy was tackling the issues from a law perspective, while James was addressing the issues from a sociology perspective. In this way, the two were able to investigate why some laws were written a certain way to ignore or oppress women. According to James, the purpose of this was to make the audience “question what [they] know.”

“The goal for the two of us is just to disseminate information concerning women and put women as the priority,” James said.

This is important to James and Van Gundy because they wanted to investigate “historically, how [women] have been depicted over time.” To do this, James believes we need more courses centered on women and how they are discussed in the law and justice system. She also said that we need to be “restructuring what we do to address the population [women],” so they are no longer ignored or oppressed.

James and Van Gundy want the main message of their book to be prioritizing women, empowering women, and creating a larger space to hear divergent voices among women. They are aiming to change the conversation, so women are no longer marginalized or ignored altogether.

In addition to James and Van Gundy, Damien Cowger, assistant director of the learning center at Penn State Harrisburg, provided a poem to open the book. 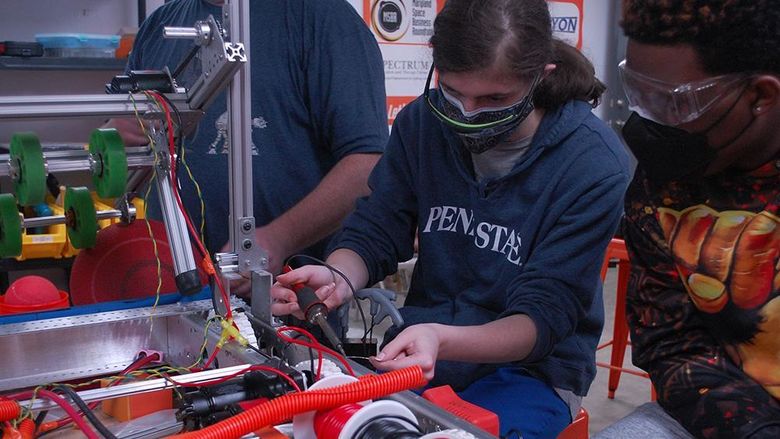