MIDDLETOWN, Pa. – Despite COVID-19 presenting a variety of challenges to countless university programs, organizations, and activities, the Chancellor's Leadership Access Student Program (CLASP) at Penn State Harrisburg, which welcomed a new cohort of students during the fall 2020 semester, saw its highest number of applicants in program history. The program is geared towards first generation, first-year students.

Historically operated in-person, which allowed its members to interact with each other and speakers face-to-face, the program made the switch to fully remote programming for the fall 2020 cohort and was met with success.

CLASP coordinator Mark Gangaram said he originally expected a drop in applicants, given the circumstances of the pandemic and that fact that students were already spending most of their days on zoom calls. He also did not expect the same level of engagement with his students in a completely online setting. But the students allayed these fears — Gangaram said this became the most engaged group of CLASP members in recent years.

Gangaram remarked on the program’s recent success in helping new, energized students work on skills in social networking, problem solving, decision making and more. His responsibilities include contacting keynote speakers to share their knowledge at each program session and pairing students with campus leader mentors.

Because of the focus on leadership during these sessions, students in CLASP frequently go on to attain facilitative roles during their college life. “I have seen CLASP alumni move on to becoming leaders of organizations and clubs on campus,” Gangaram said.

These alumni completed a post-CLASP survey reflecting on their experience, and many reported to him that “before CLASP they had no confidence or ambition to become a leader on campus, but after completing the program, they have gained the necessary skills and confidence to do so," said Gangaram.

Phylicia Cyrus, a Penn State Harrisburg alumna and former CLASP student, talked about how it benefited her and urged more students to use it as a resource, despite its remote status.

“Through CLASP, I was able to learn about adaptive leadership and my personal leadership skills. The program consisted of various activities and seminars to ensure students are prepared for tomorrow's challenges,” she said. “Since CLASP, I've moved on to use the material I've learned to create another leadership program and start my own business … I'd advise future students to take advantage of this program.”

Another alumna, Janet Tia, also emphasized CLASP’s potential for personal development and growth. “When I got accepted in the program, I was very nervous because of time management concerns with coursework and work," Tia noted, adding that now that she is a graduate, she has become a role model to younger people. “The CLASP program has boosted my self-esteem more in being a leader and impacting others,” she explained.

Gangaram stressed that the college administrators and community members provided support their support to the program and helped to facilitate its continued success during the pandemic. But, he largely credits the student participants.

“They are the most important factor,” he said. “They are the ones seeking the program, working to develop leadership skills and learning from the mentors they are paired with.” 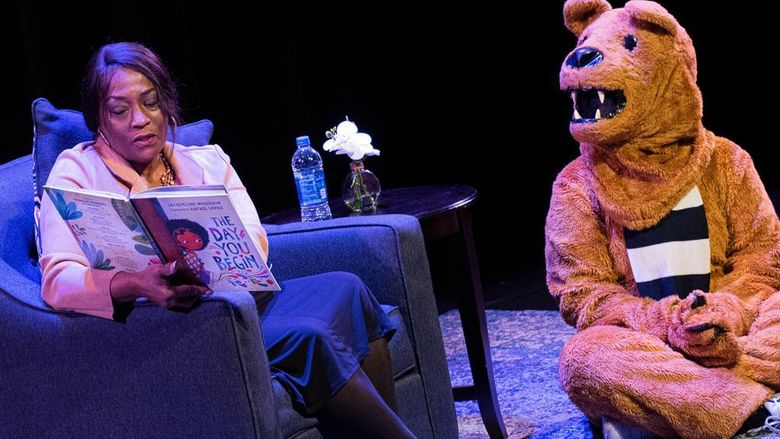