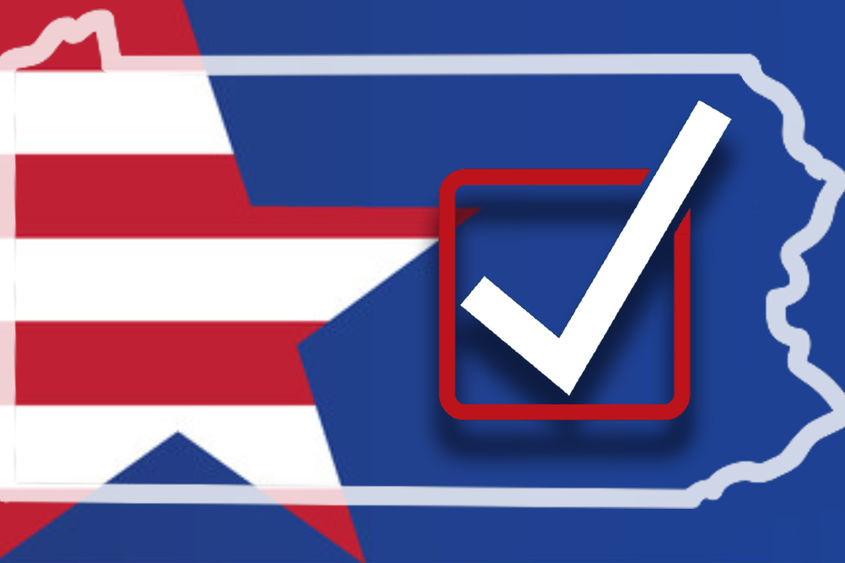 MIDDLETOWN, Pa. — Penn State Harrisburg’s School of Public Affairs will host a panel discussion on the ongoing debates around Pennsylvania’s election law and potential vulnerabilities and consequences of those vulnerabilities heading into the 2020 presidential election. The discussion will be held from 5 to 6:15 p.m. on Tuesday, Sept. 29, via Zoom.

“The election is roughly 40 days away and Pennsylvania still faces serious concerns and challenges regarding how its current election law will affect the election,” Mallinson said. “This panel discussion aims to inform the public of the current status of our election laws in an environment that has been rapidly changing due to state Supreme Court decisions and additional changes proposed by Pennsylvania Gov. Tom Wolf and the state General Assembly.”

The panelists will focus on the pending proposals to modify Pennsylvania's election code. Informed by their insights into the policies on these issues in other states and their experience with election law and policy, the panel will discuss the key provisions of proposals offered by Gov. Wolf and the General Assembly and offer their views on these issues, along with how to best reduce the chance for post-election litigation. The panel also will discuss the legal and procedural problems that may arise under the current state laws.

The event is free and open to the public and media. Click here to register.