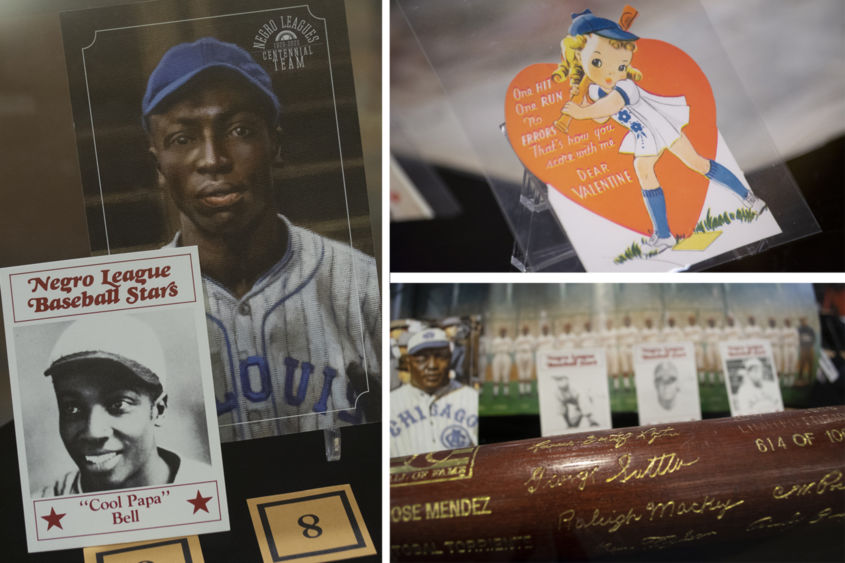 The symposium was held in conjunction with with two sports history exhibits currently on display in the Penn State Harrisburg library.

HARRISBURG, Pa. — Baseball is an American tradition, with origins that date back to before the American Civil War. As the Washington Nationals celebrate a historic World Series win, a group of speakers at a recent Penn State Harrisburg symposium, titled "Athletes in Action: A Symposium About Diversity in Early American Baseball and Nittany Lion Lettermen's Contributes to the Great War," discussed how the history of baseball is deeply entwined in the history of America.

“Baseball is a lens into social history,” said Jeffrey Beck, director of the School of Humanities at Penn State Harrisburg.

Hosted by the Penn State Harrisburg library and the college’s School of Humanities, the symposium was held in conjunction with two sports history exhibits currently on display in the library.

The speakers discussed how America's diversity, race relations and gender balance were reflected in the early years of baseball as the sport exploded after the Civil War.

Keynote speaker Leslie Heaphy, associate professor of history at Kent State, said people can use sports in general, and baseball in particular, “to teach anybody about American history."

“There is a reason baseball became known as America's pastime,” she said. “It reflects who we are. If you want to know America, you have to know baseball.”

Charles Kupfer, associate professor of American studies and history at Penn State Harrisburg and a Baltimore Orioles fan, talked about two books which encouraged him to write about sports — “Invisible Men” by Donn Rogosin and “Women's Sports: A History” by Allen Guttmann.

Rogosin's book was about the Negro Leagues in baseball, emphasizing the social lives of the men who played rather than the games themselves. Guttmann's book emphasized relationships between social classes, perceptions of women in sports, and effect on players' lives.

These books, eventually led to Kupfer’s own book about his favorite team during its heyday, “Something Magic – The Baltimore Orioles 1979-1983,” in which he also coupled the team to its culture.

“One random person like me with a yen for a particular part of our culture can pick up information on race, gender, business history and regionalization,” he said.

Baseball and the assimilation of Native Americans

Louis Sockalexis, a Native American, started playing for Cleveland in 1897. The audience yelled war whoops and derision whenever he appeared on the mound. He told one interviewer, “I am so used to it, at times I forget to smile at my tormentors.”

By the early 1900s at least 47 Native Americans were playing professional baseball. Many were recruited from boarding schools like the Carlisle Indian Industrial School, in Carlisle, Pennsylvania, which were designed to assimilate their students into the dominant European culture. Students were required to cut their hair, wear suits, and speak only English, and they also learned to play baseball.

On the diamonds, they, too, were subjected to Indian war whoops, calls to “go back to the reservation” and cries of “dog soup,” implying that Native Americans ate dogs. They were mocked in cartoons and had to sleep in tents when they traveled because they were not allowed in hotels.

Heaphy said African Americans embraced baseball from its earliest days. The sport exploded after the Civil War, and by the end of the 19th century, there were 160 black teams in Pennsylvania alone, including 16 in Harrisburg. Another 66 were in New Jersey and 165 in New York.

“There were about 400 teams in the general area,” she said. “It defies perceptions. It shows how important baseball was to all of American society.”

Negro league teams originally were made up largely of waiters from competing hotels.

Pennsylvania's most famous early team was The Pythians, and they sometimes played against white teams. The Pythians attempted to join the white leagues in 1867, but were voted down.

Another early team was The Cuban Giants. They were not actually Cuban, but chose the name to conceal the fact that they were African-American waiters.

At the symposium, participants learned that the Philadelphia-based Dolly Vardens were among the first black women's baseball teams, forming in 1883.

While women played baseball from the 1860s on, most were on college teams which had to play where nobody could see them. Some women started getting paid to play in 1875, but their games were considered a novelty act, for instance pitting the “blondes” against the “brunettes.” The owners of the teams were sometimes scam artists who abandoned their charges in faraway towns, leaving them to find their own way home.

Women's baseball became more mainstream in the late 1800s and early 20th century, but dropped off after that. 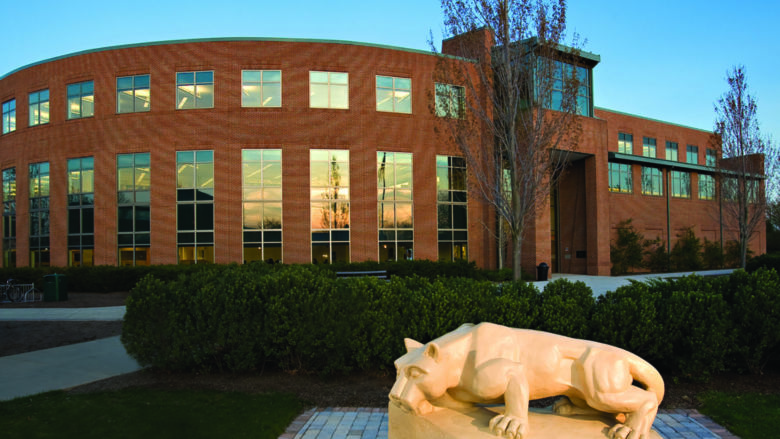