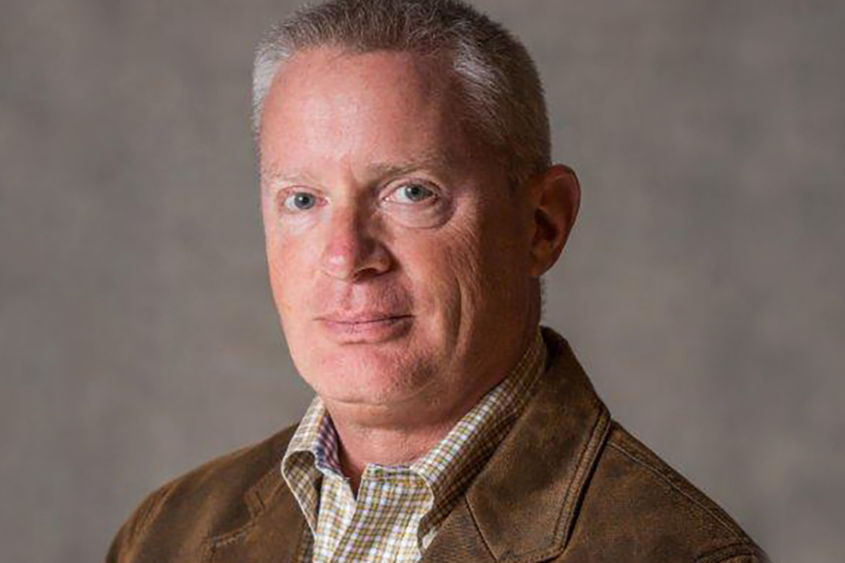 Penn State Harrisburg has announced the appointment of L. Marvin Overby as director of the college’s School of Public Affairs.

Overby holds a doctorate from the University of Oklahoma, where he was a fellow at the Carl Albert Congressional Research and Studies Center. He has had several distinguished visiting scholar appointments, including at the John W. Kluge Center at the Library of Congress; twice as the Fei Yi-Ming Visiting Professor at the Johns Hopkins University-Nanjing University Center for Chinese and American Studies in Nanjing, China; a Fulbright Distinguished Lecturer at the University of Szeged in Hungary; and as a visiting professor at Vesalius College in Brussels, Belgium.

“I am grateful for the opportunity to join the Penn State Harrisburg community as director of the School of Public Affairs,” said Overby.  “I look forward to working with my new colleagues to grow the school’s programs and enhance its reputation as a leader in practical scholarship addressing state, national and international issues.”