Local community invited to free family events during 'We Are Weekend'

HARRISBURG, Pa. — Penn State Harrisburg is inviting the college and local community to celebrate Penn State pride at "We Are Weekend," Friday, Sept. 27 through Sunday, Sept. 29.

On Friday, Sept. 27, at 8 p.m., a TV Tailgate sponsored by PennLive/Patriot-News will be held. Watch Penn State vs. Maryland on the big screen in the campus Student Enrichment Center.

Nittany Neighborhood will be held on Saturday, Sept. 28, and features a full day of fun events for the family.

The community is invited to see the campus in action through guided and self-guided tours. Individuals taking the self-guided tour will receive a campus “passport” and have the chance to be entered into a raffle to win two tickets to a Penn State Football game. 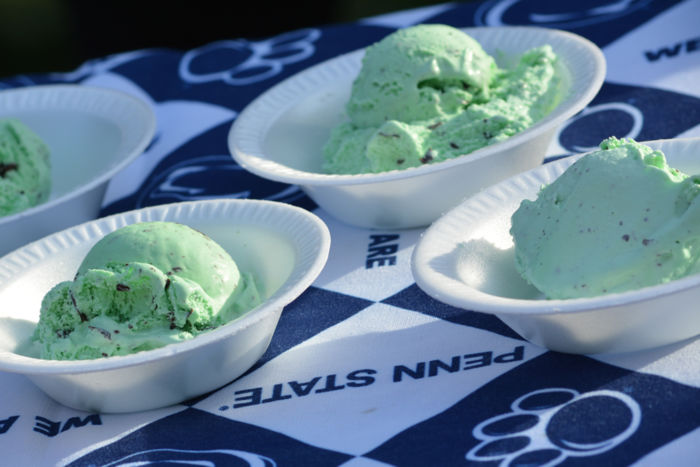 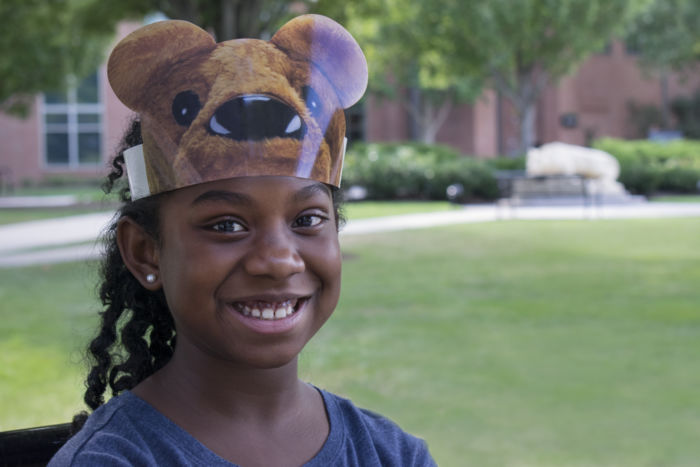 Kids will receive Nittany Lion headbands and other giveaways.

See Penn State Harrisburg Nittany Lion sports in action at games throughout the day, including: 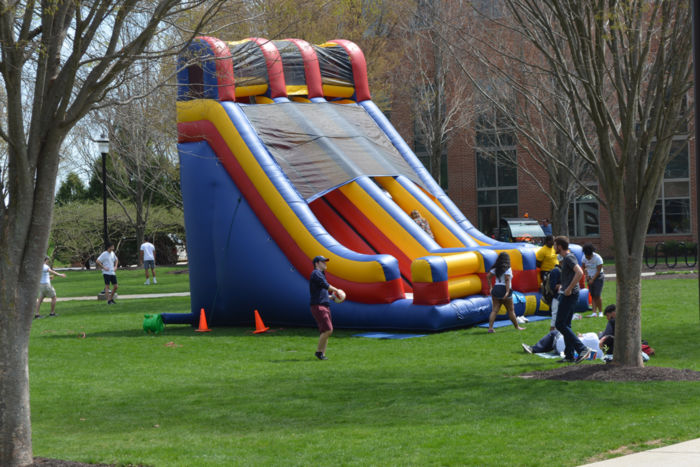 At Club Carnival, attendees can join in fun activities like bounce houses and obstacle courses, as well as carnival games, balloon sculptures and more.

Below is a list of many of the fun family-friendly events going on throughout the day on campus for the community, most beginning at 1 p.m.: 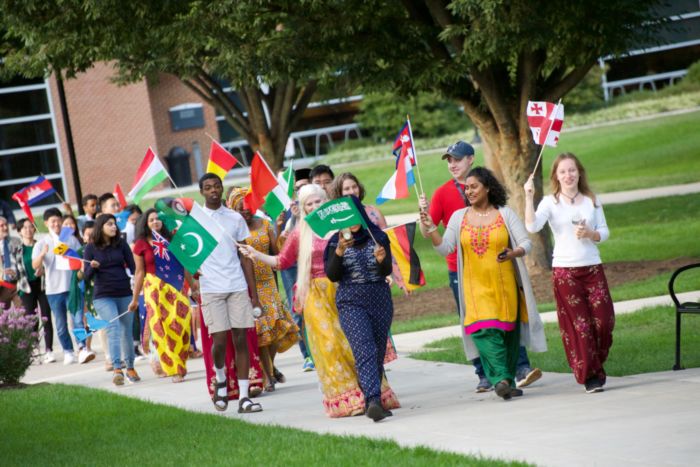 Learn about the diverse cultures and traditions of Penn State Harrisburg's international students during the Global Ambassadors Showcase the World event.

International students will highlight the diverse cultures and traditions at Penn State Harrisburg through performances during the Global Ambassadors Showcase the World event at 3 p.m.

Also on Sunday, the community is invited to enter the Cornhole Tournament at 1 p.m. 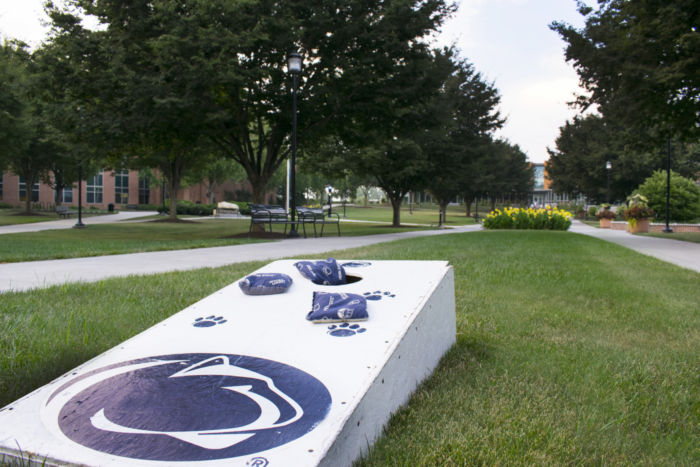 Join in the fun at the Cornhole Tournament on Sunday, Sept. 29.

Registration is required for sports clinics. For all other We Are Weekend events, registration is preferred, but not required. Visit harrisburg.psu.edu/we-are-weekend for more details and to register.