“The Undergraduate Research Award is one way the Libraries recognizes outstanding undergraduate scholarly communications,” said Hailley Fargo, student engagement librarian and coordinator of the award program. “Our exhibitions across the Commonwealth allow us to find and celebrate those students who can tell us all about their research process, recognize their role in the scholarly conversation, or understand their ability to access resources through Penn State.”

In 2018, University Libraries faculty librarians at 17 of Penn State’s 19 Commonwealth Campuses collaborated to develop a unified set of judging and learning outcomes criteria and expand the award program University-wide. This year, the program awarded students at 19 of Penn State’s 20 undergraduate degree-granting campuses, including the University Park campus.

Judges from the University Libraries at all events reviewed students’ posters and discussed with participants:

“We were happy to add a few more campuses to our schedule of award presentations this spring,” Fargo said. “It’s gratifying to see our award’s impact expand beyond 100 students and for us to learn more about how Penn State students are conducting research across all of our campuses.”

Penn State Greater Allegheny
— Ly Nguyen, first-year finance major; “Discourse and the Use of Language in Coetzee's 'Waiting for the Barbarians,'” first prize

Penn State New Kensington
Awards are unranked, with up to 10 given annually; honorees are listed in alphabetical order:

— Tyler Campbell, junior psychology major; “Recall: Can It Really Change With Your Emotion?”

— Nick Kremp, senior biology major; “Can we Talk to Plants? Sensitization to Sound in the Shy Plant (Mimosa pudica),” runner-up

— Jenifer Walters, senior English major; “What About the Women? The Misogyny of Sir Gawain and the Green Knight,” first place

For more information about the University Libraries Undergraduate Research Award: Excellence in Information Literacy, visit its website or contact Fargo at [email protected] or 814-865-1850. 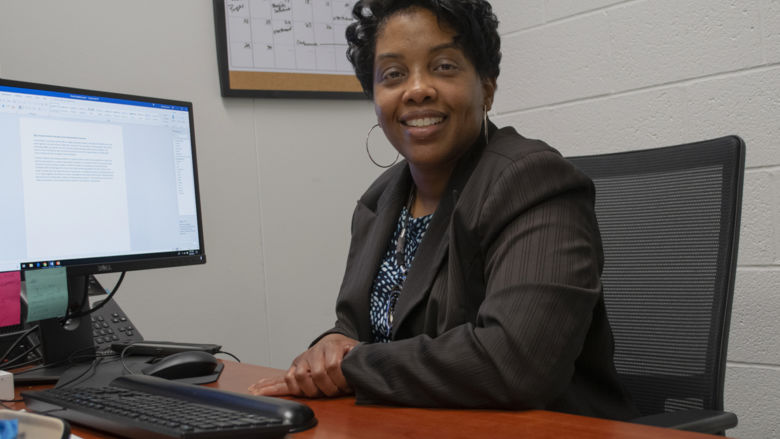 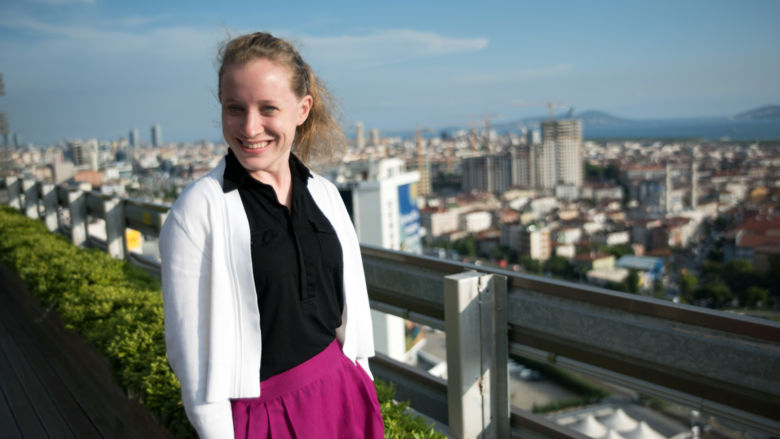 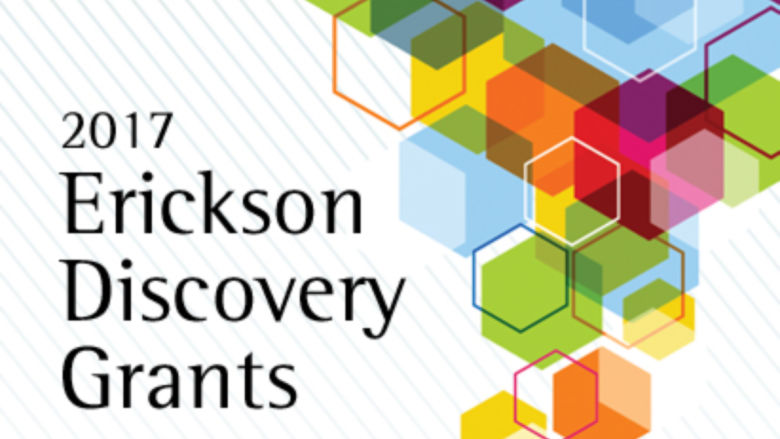