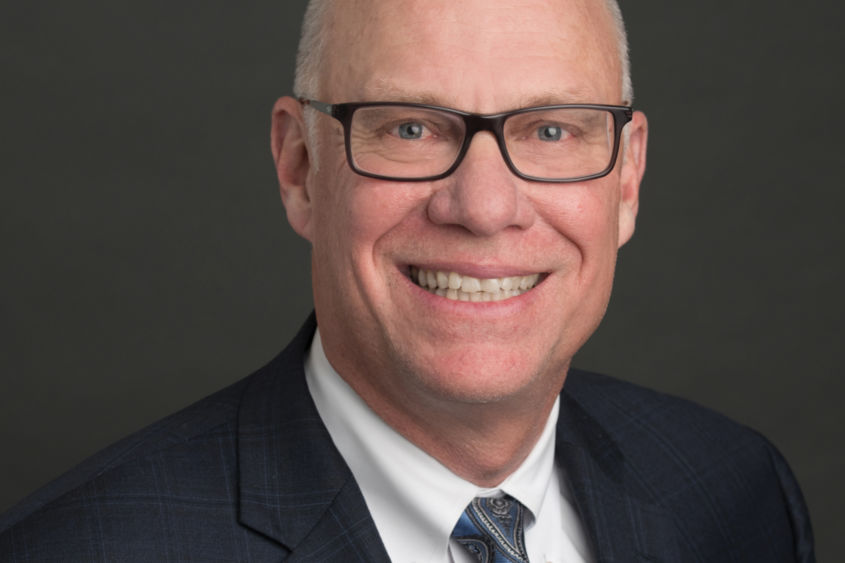 MIDDLETOWN, Pa. — Penn State Harrisburg will hold its 2019 spring commencement at 9:30 a.m. on Saturday, May 4. E. Philip Wenger, chairman and chief executive officer of Fulton Financial Corp., a financial holding company based in Lancaster, will deliver the keynote address at the ceremony, at which nearly 900 degrees will be conferred.

Wenger holds a bachelor of science degree in finance from Penn State and a master’s of business administration from Penn State Harrisburg. He also is a graduate of the Stonier Graduate School of Banking. 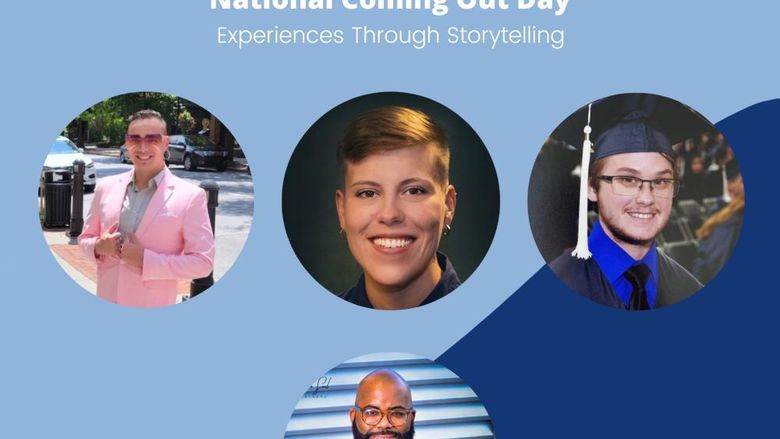 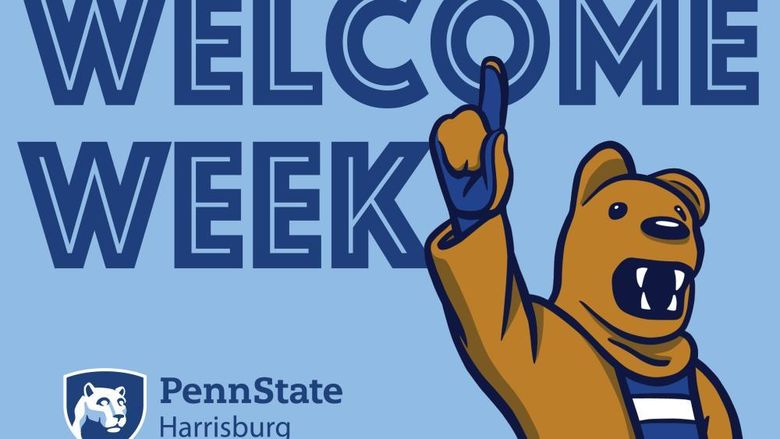 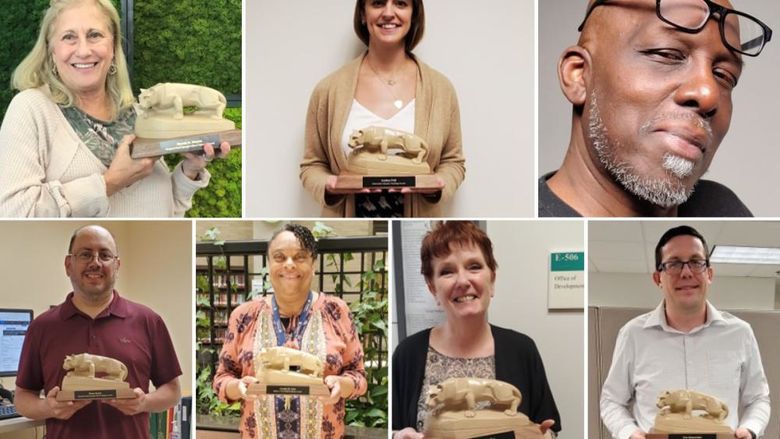