UNIVERSITY PARK, Pa. — The dates, times and locations for the Penn State graduate student union election have been released by the Pennsylvania Labor Relations Board (PLRB). The full election order is available to view online at gradfacts.psu.edu/election-order.

The PLRB has directed that the election will occur over six days in April; four at the University Park campus and one day each at the Penn State College of Medicine at Hershey and at the Harrisburg campus, respectively. Please note, the PLRB's rules and regulations do not provide for the filing of absentee ballots.

The Pennsylvania Labor Relations Board will be conducting the election. Voters should be prepared to show their Penn State Student ID card when checking in to vote at campus polling locations.

Eligible University Park, College of Medicine and Harrisburg students may vote at any campus location on the date(s) listed below.

All graduate assistants (teaching and research assistants) and trainees are encouraged to get the facts, avoid misinformation, consider all points of view, and form their own opinions.

Questions should be directed to [email protected]. Additional resources about the upcoming election are available at gradfacts.psu.edu. 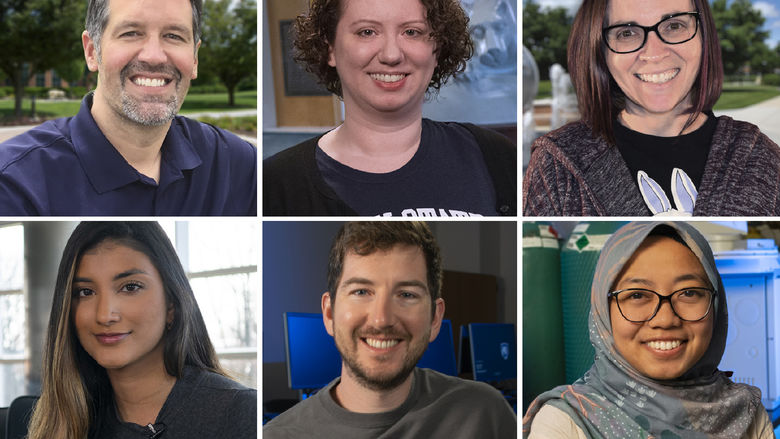 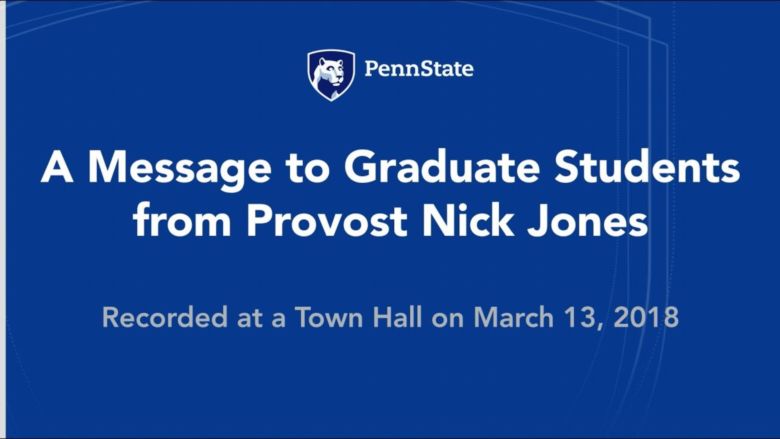