In honor of his tireless volunteer efforts on behalf of the University, Life Sciences Greenhouse Senior Vice President Kevin M. Harter, '90 IS, '05 MBA, has been named the recipient of one of the Alumni Association's most coveted honors. 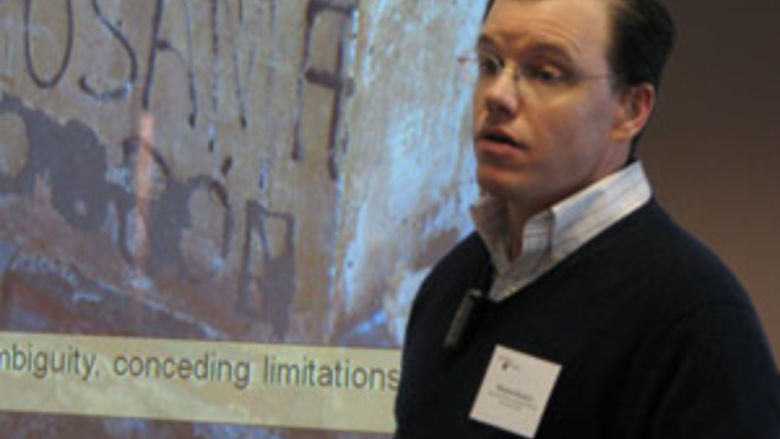 The work of Harrisburg artist Viktor Terechko is on public display through March 30 in the main central hallway of Olmsted Building at Penn State Harrisburg.

The performance by the veteran comedian is free and open to the public at 9:30 p.m. in the Community Center of the student housing complex east of Olmsted Building on campus.

Performances by an award-winning slam poet and an African dance and drum ensemble, and an appearance by "Frederick Douglass" highlight Penn State Harrisburg’s February observance of Black History Month.

All performances are free and open to the public.

Teams from eight area schools will square off when the High Achievers Academic Bowl returns to the Penn State Harrisburg campus for the eighteenth year on Thursday, March 22. 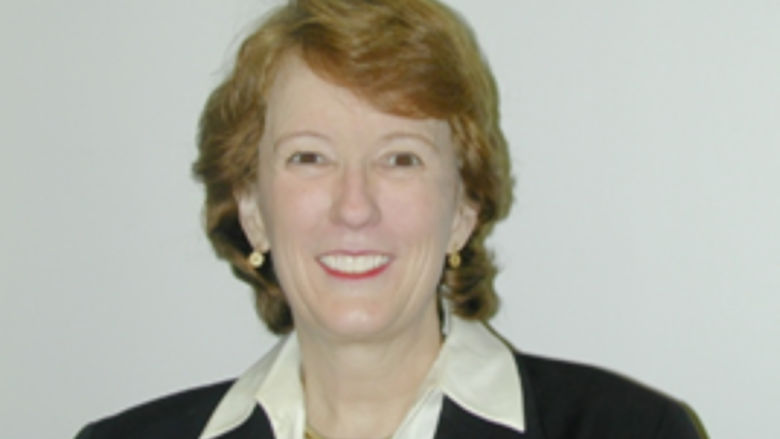 The Pennsylvania Department of Public Welfare (DPW) has asked a research team at Penn State Harrisburg to develop and implement a plan to explore issues related to current and projected participation in long-term care services. 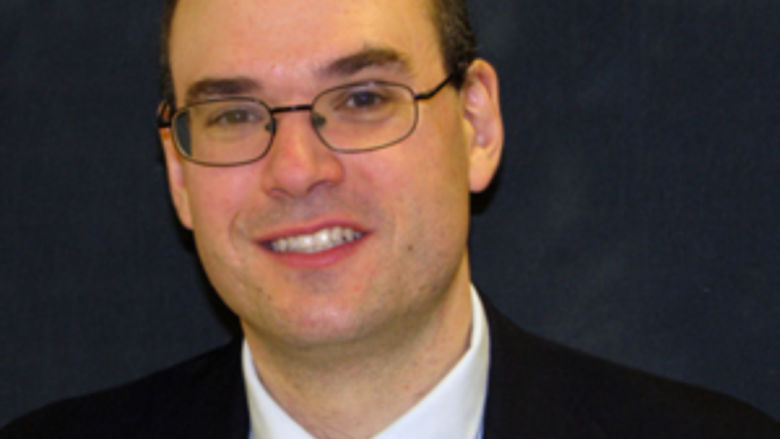 Assistant Professor of American Studies and Literature John Haddad recently returned from a two-day workshop at the Getty Research Institute in Los Angeles designed to explore and discuss its large and unique collection of Chinese photographs.