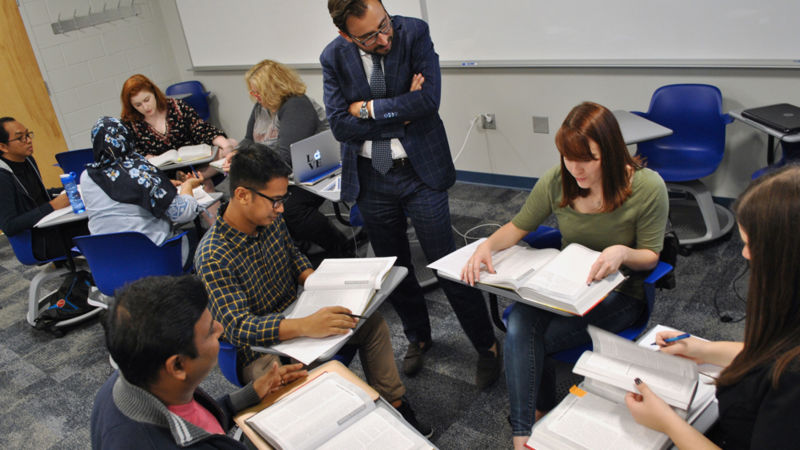 Many students are taking advantage of Penn State Harrisburg’s integrated undergraduate/graduate degree (IUG) offerings in an effort to realize their academic goals quickly. These programs offer students the opportunity to concurrently complete a bachelor’s degree and a master’s degree in five years, saving them time and money.

“These programs offer exceptional students the opportunity to develop long-range academic goals, work with graduate faculty in advancing research and knowledge, and be academically challenged to match the level of their abilities,” said Dr. Peter Idowu, assistant dean for graduate studies. “Programs such as this are an efficient, economical way for students to complete a graduate degree.”

Austin Barket, who completed the integrated program in computer science in 2016 and now works as a software engineer at Google on the Google Analytics team, said that he wasn’t even considering a master’s degree until two of his professors encouraged him to pursue the integrated program. He added that the program has been very valuable to his academic and career goals.

“A lot of the program’s value lies in that it makes a master’s degree accessible to hard working students who otherwise might not have stuck around for two extra years to get one,” he said. “The IUG drastically mitigates the financial burden of the program itself, as well as the lost opportunity cost of working full-time those two years rather than continuing your education.”

Barket said that to be successful in the integrated program, and keep up with the workload, you have to learn how to learn, retain, and recall knowledge as efficiently as possible. “When it came time to study for job interviews, I had the confidence to know I could do it if I put enough work in. Then when it came time for my first day at Google, I was able to approach the massive on-the-job learning curve ahead of me with that same calm confidence that was fostered during my times as an IUG student.”

He added, “I’m pretty certain I wouldn’t be here today if I didn’t pursue the IUG program, and I’m so grateful for that encouragement from my professors to join the program.”

Hans Shollenberger, who completed his bachelor’s degree in civil engineering and is currently pursuing his master’s in environmental engineering through the integrated program, said that the program allowed him to stay in the school mindset to earn his master’s degree.

“I felt that if I were to graduate and head into the workforce after completing my undergrad degree, I would be less likely to want to come back to school,” he said. “The IUG program allows students to earn a master’s degree on a slightly faster track. My dad earned his MBA but had to do it over a span of five years between juggling work full time and night classes.”

He added that another benefit was that credits from some of his undergraduate courses counted as master’s credits. “Some students that come from other degrees to pursue a master’s in environmental engineering here at Penn State Harrisburg have to take classes I took during my undergraduate degree.”

Chain completed the program in four and a half years after transferring Advanced Placement credits to Penn State from high school.  She said she was committed to earning a graduate degree from the start of her education.

“I can't express the extent to which the American studies IUG program enriched my education,” she said, “by providing engaging classes, intriguing questions and new ideas. The professors in this program are unparalleled in their commitment to students and passion for their subjects.”

Over the course of her studies, Chain developed an interest in historic preservation. Her research explored Pennsylvania’s historic farms and farmlands, and as part of her thesis project, Chain created a hands-on guide for farmers on how to protect and preserve their land and establishments concurrently.

After graduating, Chain’s continued interest and research in preservation secured her a position in her field as program director at Preservation Pennsylvania, a statewide nonprofit organization dedicated to helping protect and preserve historical lands and establishments.

For a list of the integrated programs at Penn State Harrisburg, visit http://harrisburg.psu.edu/academics/integrated-undergraduategraduate-de…; 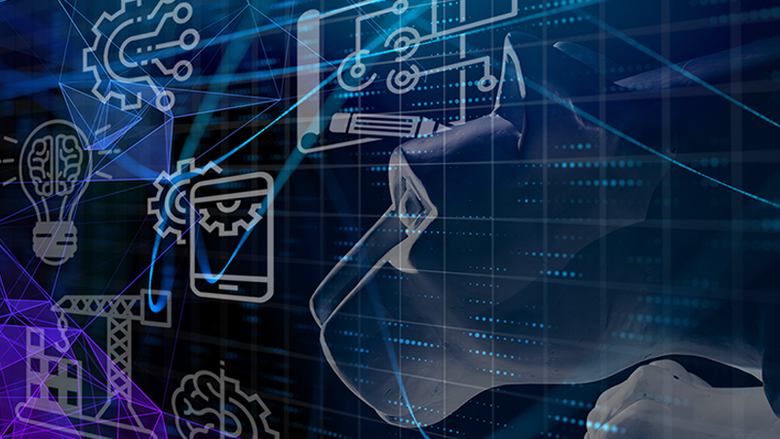 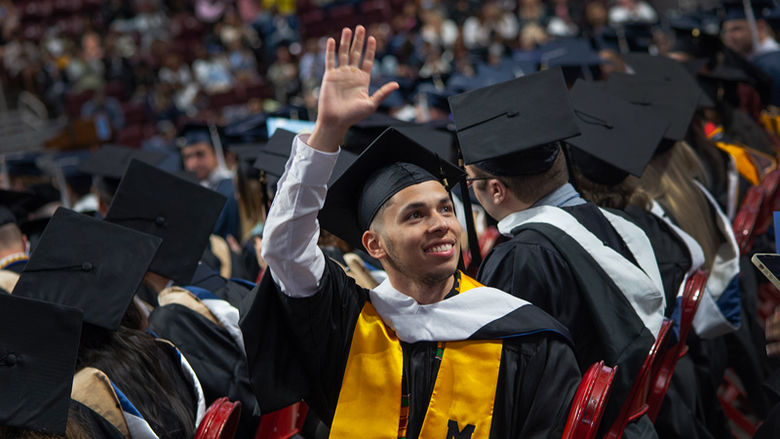 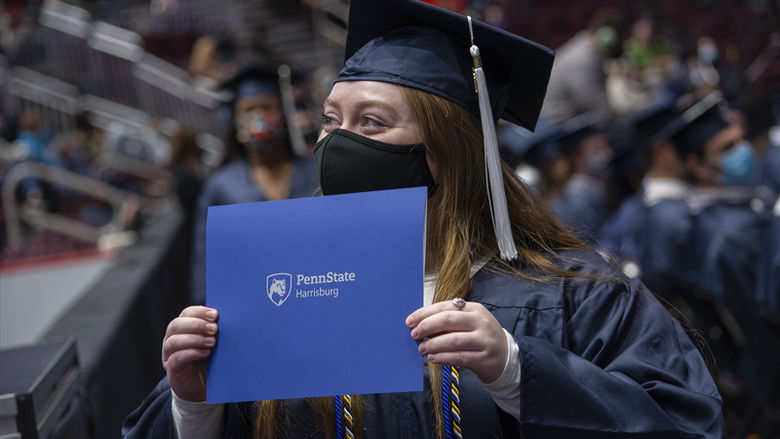 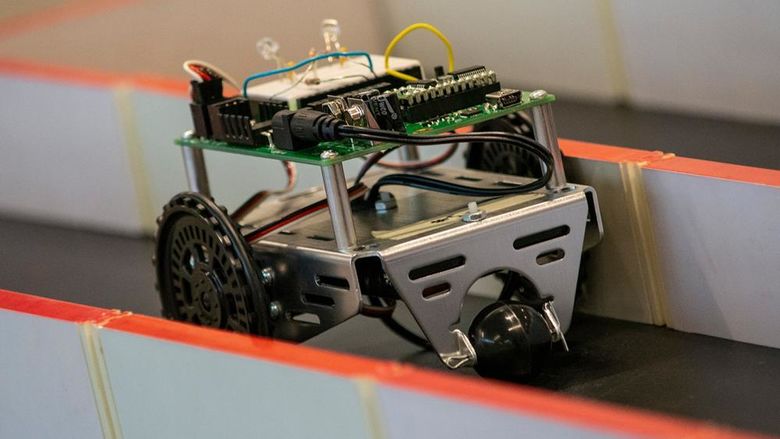