A Conversation with Daniel Pink

"The Future of Work and Innovation" 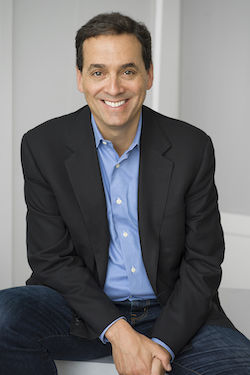 #1 New York Times Best Selling Author of When, To Sell is Human, Drive and A Whole New Mind

The event is free to attend, but registration is requested.

UPDATE: Pre-registration for this event has closed.
Walk-ins will be accepted on a first come, first served basis until the ballroom reaches capacity.

Highlighting his thoughts on: