According to poll, 8 out of 10 Pennsylvania residents trust their local police 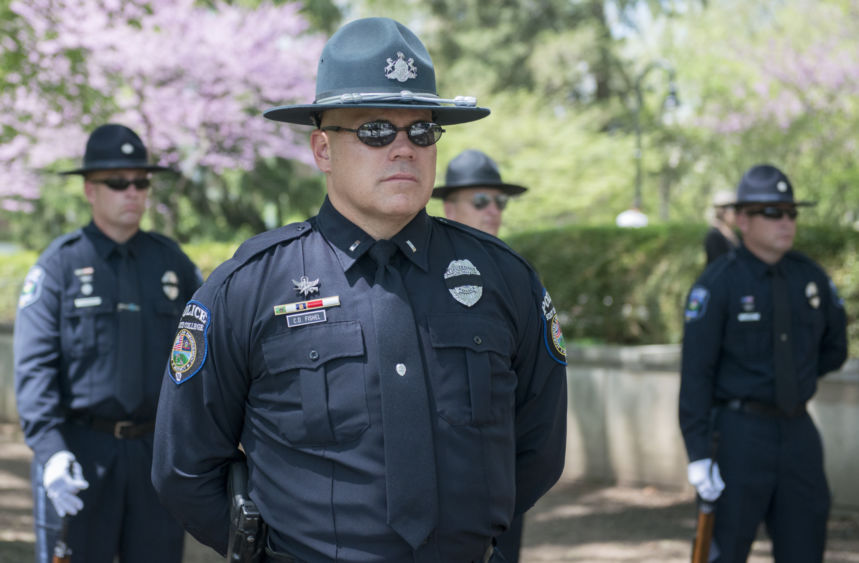 When a person knows a police officer by name and feels comfortable talking with him or her, the person is three times as likely to trust the police as a person who also knows an officer by name but feels uncomfortable engaging in conversation with the officer. This finding lends support for police initiatives to build a healthy relationship with the public through community-oriented policing.

“No police can expect public support without public confidence in the police,” said Jonathan Lee, assistant professor of criminal justice in Penn State Harrisburg’s School of Public Affairs. “In the wake of unsettling conflict and escalating animosity between police and the community, we need to understand what determines a person’s trust and confidence in the local police.”

The findings are the result of data consisting of responses from 660 randomly selected adult Pennsylvania residents, who participated in the School of Public Affairs’ Pennsylvania Pre-election Poll on Policy and Governance. This was an omnibus survey administered by telephone through the Center for Survey Research at Penn State Harrisburg between Aug. 18 and Oct. 15, 2016. The poll sponsored by the Penn State Harrisburg School of Public Affairs in partnership with the Penn State Justice and Safety Institute.

“Police are the most ubiquitous representatives of government authority, given the sheer amount of their contact with the public and their impact on everyday life” said Jennifer Gibbs, assistant professor of criminal justice at Penn State. “Besides, public safety begins from calls for service and hinges on public cooperation. Academic literature tells us that public attitude toward the police is indicative of the support for the federal and state government. We identified widely acknowledged factors of individual attitudes toward the police from this literature and incorporated them in the poll.”

While the researchers found a high level of trust in local police in Pennsylvania, there existed mitigating factors based on region, race, gender, age, income, political affiliation and contact with the police.

The researchers found that closing the gap in social distance – the perception of closeness one feels toward the police – is an important step to improving public trust in police. One indicator of social distance is whether a citizen knows a police officer by name. Acquaintance with a police officer varied across the Commonwealth. More Pennsylvanians living in Northwestern Pennsylvania know a local police officer by name and are comfortable talking with him/her (62 percent), while 37.5 percent of Southeastern residents feel the same.

“The data suggest that police may be able to close the social distance gap and, in the process, improve public attitudes toward police through connecting more with the community,” Lee said.

Gibbs added, “The challenge is for the police and the public to interact in such a way that all parties feel comfortable communicating with one another about criminal justice issues.” 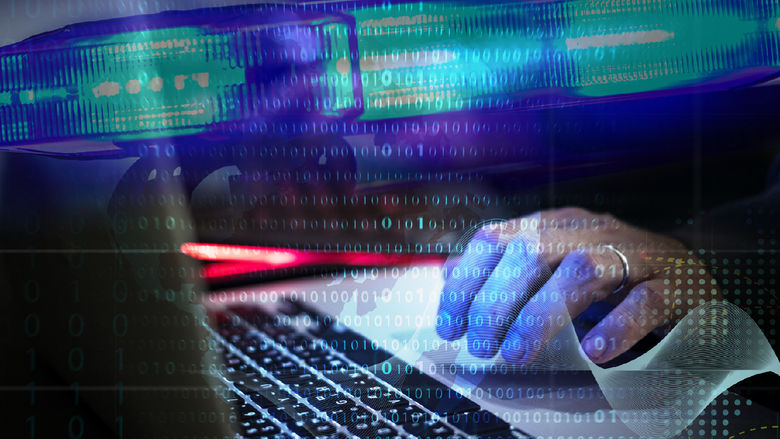 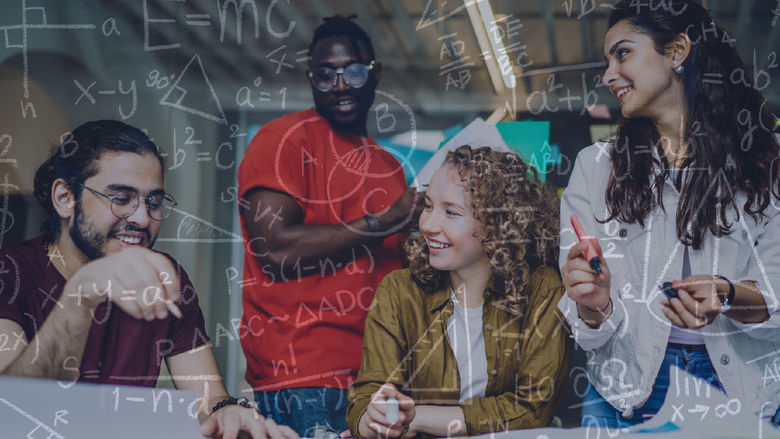 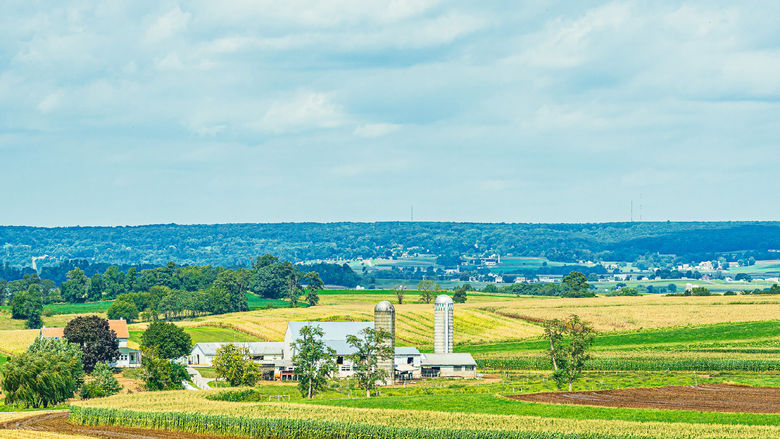 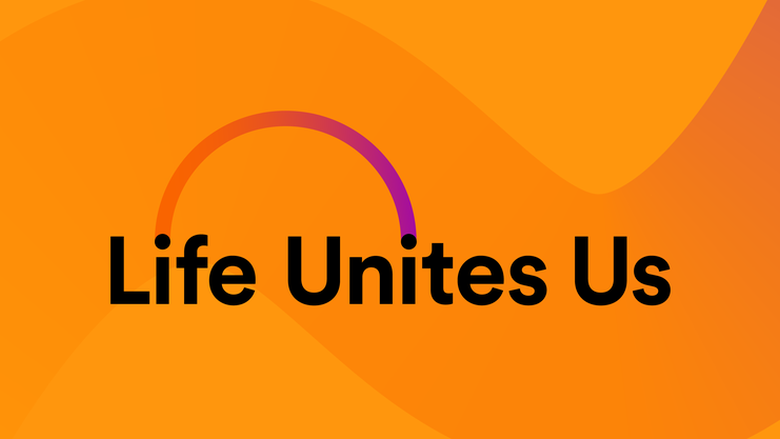