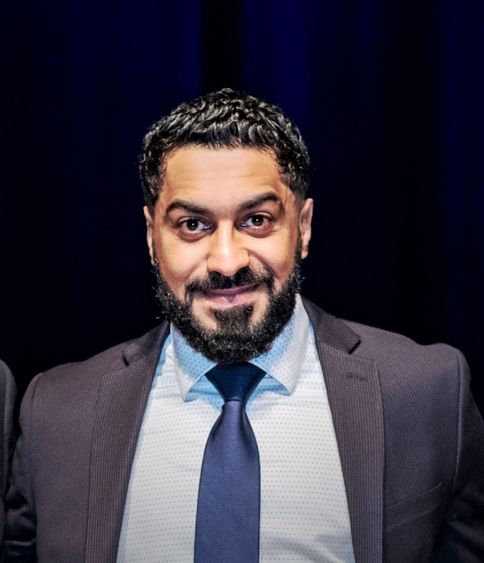 MIDDLETOWN, Pa. — Coming to Penn State was more than just a car ride away for Tawfiq Alashoor.

Holding a bachelor's degree from King Fahd University of Petroleum and Minerals in Saudi Arabia, Alashoor was seeking more academically. While researching the best schools to pursue a master’s degree, he constantly found Penn State highly ranked on the lists. This was enough for Alashoor to make Penn State his school of choice, especially as it was a well-known institution back in his home country of Saudi Arabia.

Sponsored by the King Fahd University of Petroleum and Minerals, he traveled from Qatif, Saudi Arabia to Harrisburg in pursuit of a Master of Science in Information Systems. Coming to the U.S to study for the first time was an incredibly new and exciting experience for him. From snow to pine cones, everything was fascinating to witness.

Even before coming to Penn State, Alashoor began garnering international and multicultural learning experiences in 2006 by actively engaging in international chat rooms when social media was just getting more popular. This helped him learn and develop his English for everyday interactions rather than the formal English he was taught growing up in Saudi Arabia. Admirably, he still remains in contact with international friends he made back in the chat rooms. These same friendships were the multicultural foundation that allowed him to have a great understanding of global connections before he even left Saudi Arabia.

“I do new things every time I am bored. After my Ph.D., I did a post-doc, after my post-doc I went to Saudi Arabia and taught at King Fahd University for one year, and now I am in Copenhagen, Denmark with no idea where I might be in the next few years.”

The multicultural experiences accelerated after Alashoor came to Penn State. Opportunities to interact and socialize with the global community at the Harrisburg campus were endless, and Alashoor seized them.

Alashoor considers himself to be a social person who actively participates in community activities, which made his experience at Penn State all the more valuable.

The connections he made and the relationships he forged were undoubtedly the most valuable takeaway in his experience at Penn State. When asked about his time at Penn State, Alashoor stated: “One of the best things was meeting friends. Lifetime friends, I have made.”

One of these lifetime friends, John Sercan Akinci, remains in contact with Alashoor to this day. Sercan Akinci was a student and part of the community. Even after Alashoor left Penn State, he and Sercan Akinci kept in touch — Alashoor invited him to be a guest speaker at the University of Notre Dame where he was pursuing his postdoc.

Alashoor’s Penn State experience was not always so natural and easy. In fact, one of the things that convinced him of the strength and resilience of the Penn State community was a tragic event.

During his time at Penn State, a fellow student had passed away. A funeral service was held at the Harrisburg campus. Alashoor decided to attend even though he did not know the student personally. What he witnessed was “remarkable,” he said. The power of community support and the outpouring of love was undeniably prevalent in the service, showing him how strong and connected the community and campus was.

When working on his master's thesis, he enrolled in an elective course on research methods with the intention of learning how to conduct scientific research and experiments before he embarked on the doctoral journey. It was then, in 2012, while thinking about what concept his thesis should be on, that he got immersed in the world of cloud computing and data security and privacy.

Alashoor would ponder about data privacy and whether people were concerned about where all their data is going and how this data is being used. That’s when it clicked with him, and he decided to write about data privacy for his master's thesis. His thesis was the driving force for his passion for cybersecurity — an interest that persisted during his doctoral studies and to this day.

[Penn State] was the beginning of it all.

Expressing gratitude, Alashoor believes Penn State had a hand in fostering his passion for privacy research. His career in privacy education, training, awareness, and research ignited at Penn State, surrounded with support and opportunities for growth, “It was the beginning of it all,” said Alashoor on his career today.

When asked about personal goals and career aspirations for the future, Alashoor expressed he is a very flexible person when it comes to change, making him not have a specific goal ahead of time. Although one goal he does have is to never be bored.

“I do new things every time I am bored,” he shared. “After my Ph.D., I did a post-doc, after my post-doc I went to Saudi Arabia and taught at King Fahd University for one year, and now I am in Copenhagen, Denmark with no idea where I might be in the next few years.”

As long as his career remains exciting and challenging, Alashoor is content. He is a true lifelong learner, always seeking to discover new things and remain in a growth mindset.

For Alashoor, what it means for him to be a Penn State alumni is simple yet sweet.

“Two words…I belong. The sense of community that is emphasized between you and a complete stranger purely by both having one thing in common — being a Penn Stater.

“Appreciate that you belong to Penn State,” continued Alashoor, “If you are a student now, be aware that this is a huge advantage to your career in the future…the relationships you build during your time as a student, many of these will last a lifetime and will be long-lasting relationships, so build your network now.” 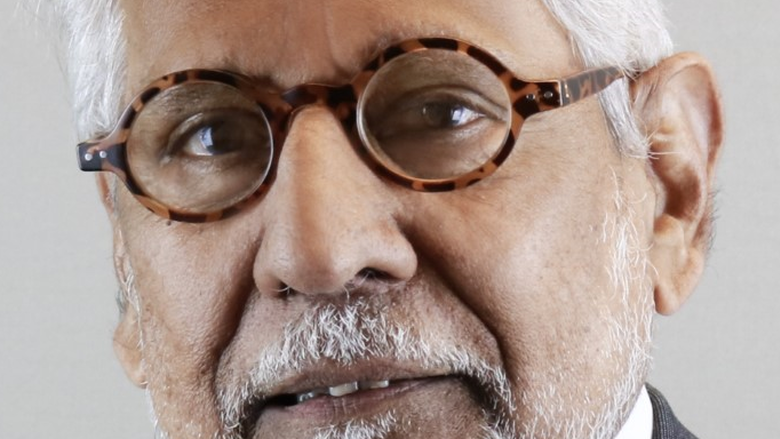 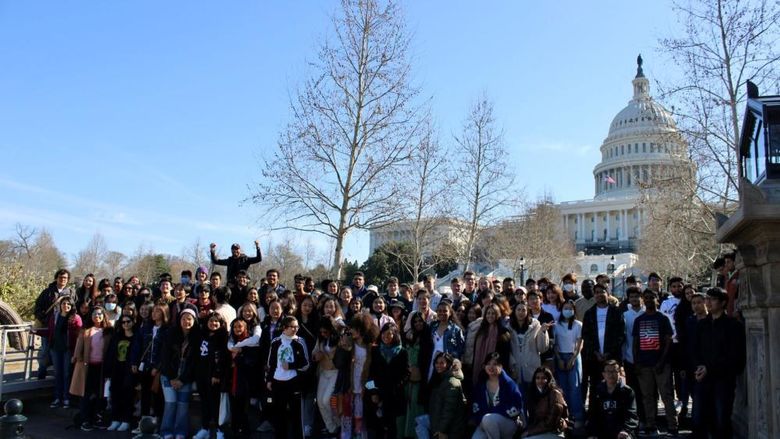 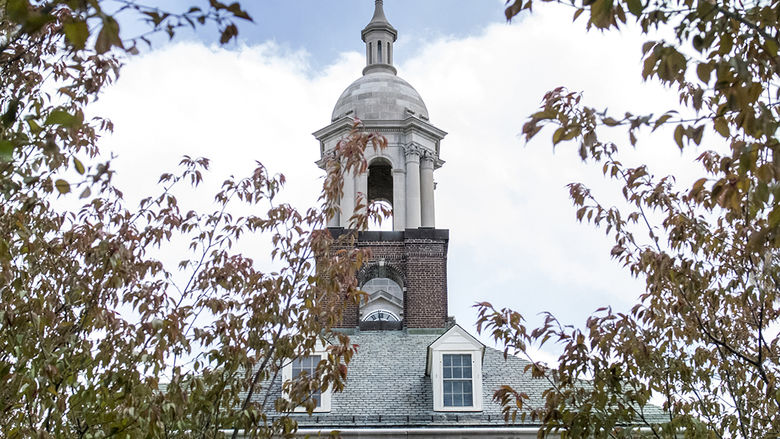 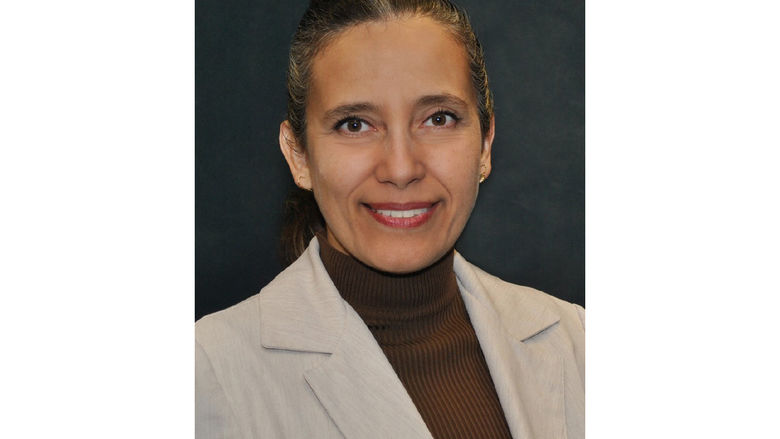 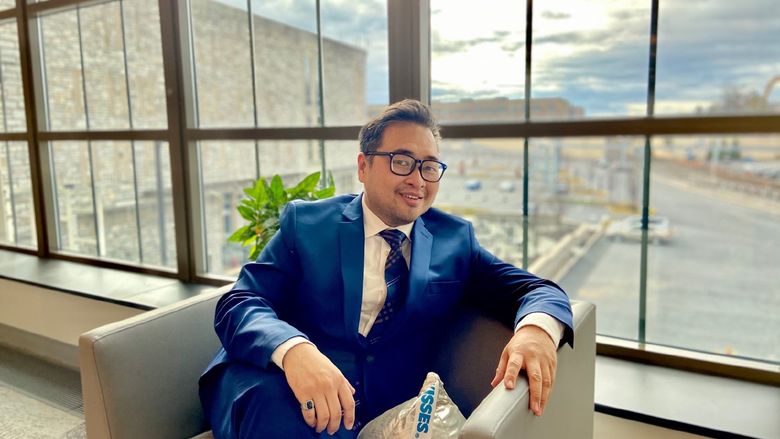 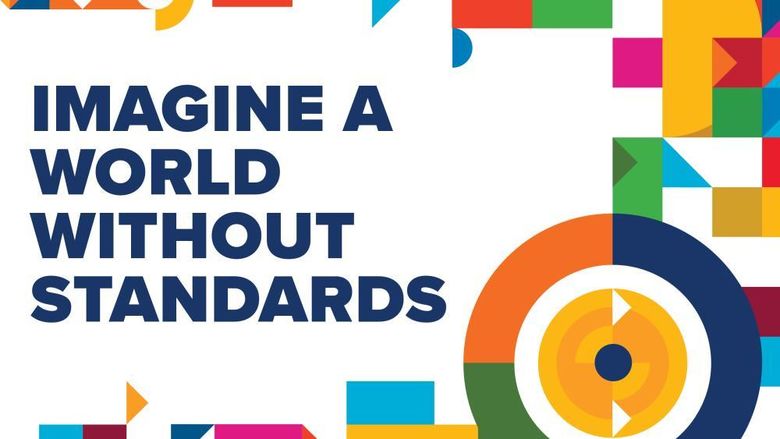