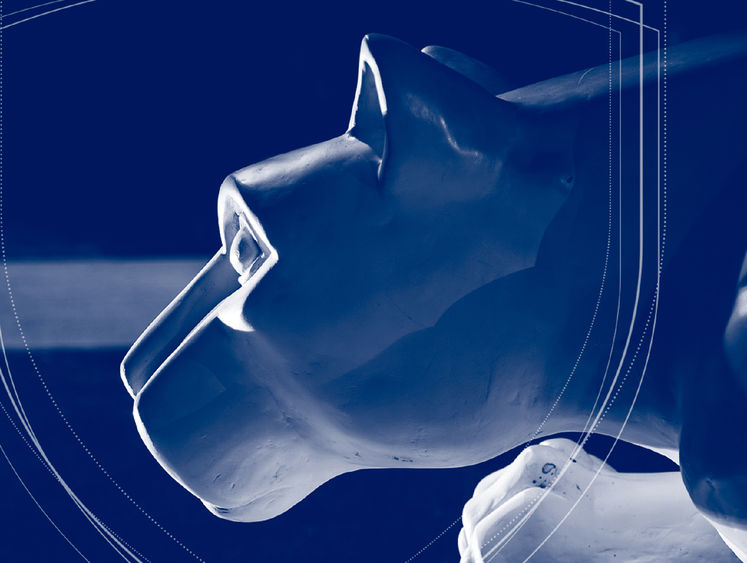 MIDDLETOWN, Pa. — A Penn State team led by Hessam Taherian, assistant teaching professor in Penn State Harrisburg’s School of Science, Engineering, and Technology was one of 14 collegiate institution teams from across the globe awarded $50,000 in prize funding to build and exhibit a ground-breaking, zero energy building next spring, where they will compete for contest and grand prizes.

“Competing with teams from high-ranking institutions from the US, Canada, India, and Australia in the Solar Decathlon Build Challenge 2023 is an exciting hands-on experience for Penn State students,” Taherian said. “This is a unique opportunity for students, as well as professionals who have ties to the construction, HVAC, appliances, and other relevant industries, and the local population. We are excited to move on to the build phase of this challenge.”

The funding was awarded at the Solar Decathlon Competition held in April at the National Renewable Energy Laboratory in Golden, Colorado. The U.S. Department of Energy (DOE) Solar Decathlon is a collegiate competition that challenges student teams to design and build highly efficient and innovative buildings powered by renewable energy.

Teams entering the Build Challenge design and build a residential unit in their local community. The challenge is comprised of 10 contests, each worth 100 points. Each team selects and defines a specific location, building lot or site, and neighborhood characteristics as context for the building design and its relationship to surrounding structures and the community. All teams must have a specific target site and location for consideration by the juries, though the team will retain the option to locate the house elsewhere after the challenge.

Building requirements for the challenge include:

The Penn State Harrisburg team, composed of students and faculty from the college and University Park, will begin construction this summer on a 1080-square-foot, single-story detached house with two bedrooms. The home will be accessible with an “aging-in-place” concept for independent living during retirement. The home will be constructed on the open lot on the west of the Engineering Technology Laboratory building on campus, where it will remain as a laboratory for research for students and faculty for smart home technologies after the competition.

The challenge creates many opportunities for students, including the opportunity to work in a team with professional mentors to enhance their academic experience and get real-world experience while developing important skills.

“The scale and visibility of this highly competitive international competition is critically important to the college, and to our students,” said Noah Roufos-Abbey, interim director of Development and Alumni Relations at the college, whose office is working to garner additional support for the project. “As we proceed into the Build Challenge phase of the competition, involvement and support from the entire Penn State Harrisburg community, as well as alumni, friends and organizations are welcomed and appreciated.  There are many ways to be involved through service and expertise, contributions of building materials and technology, or monetary investments.” 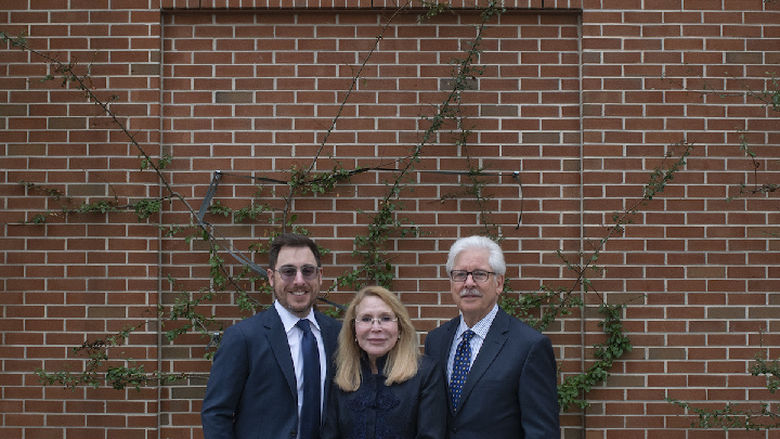 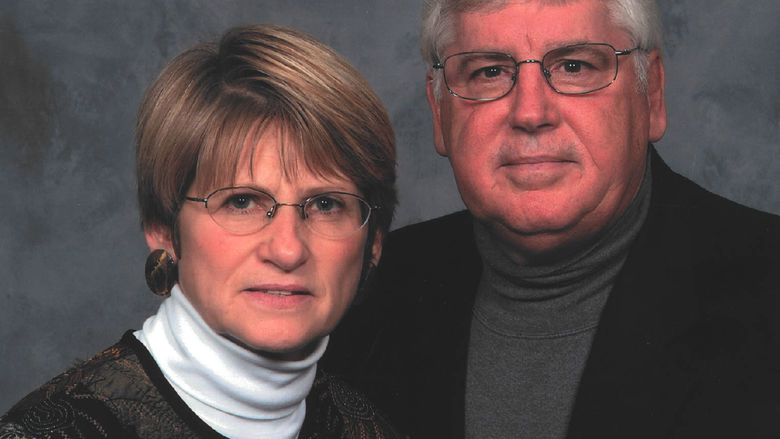 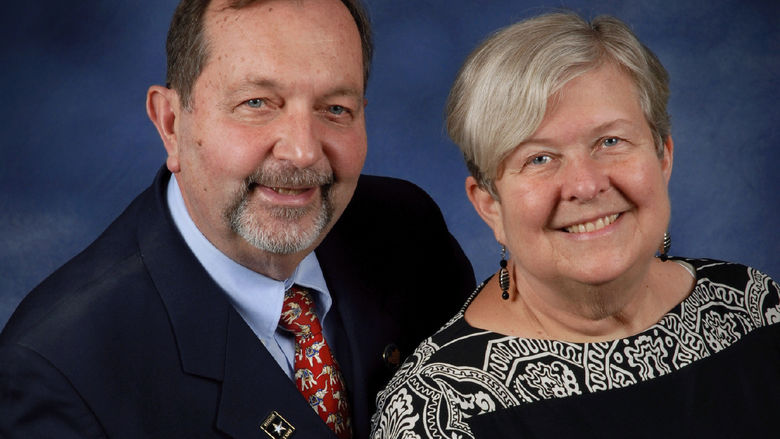 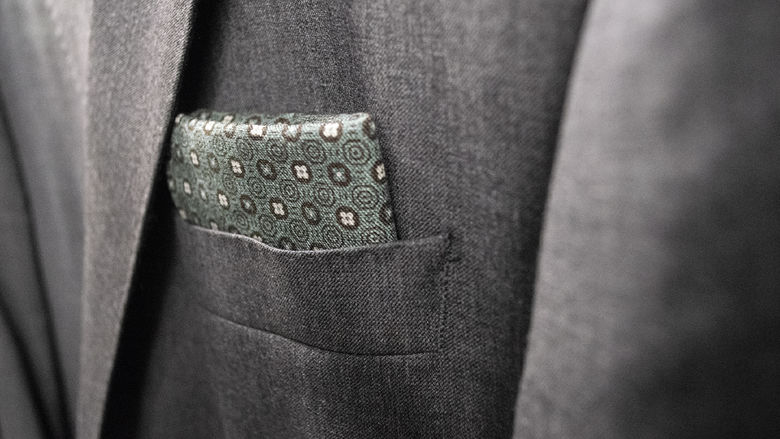 Couple donates more than $100,000 worth of clothes to Career Closet