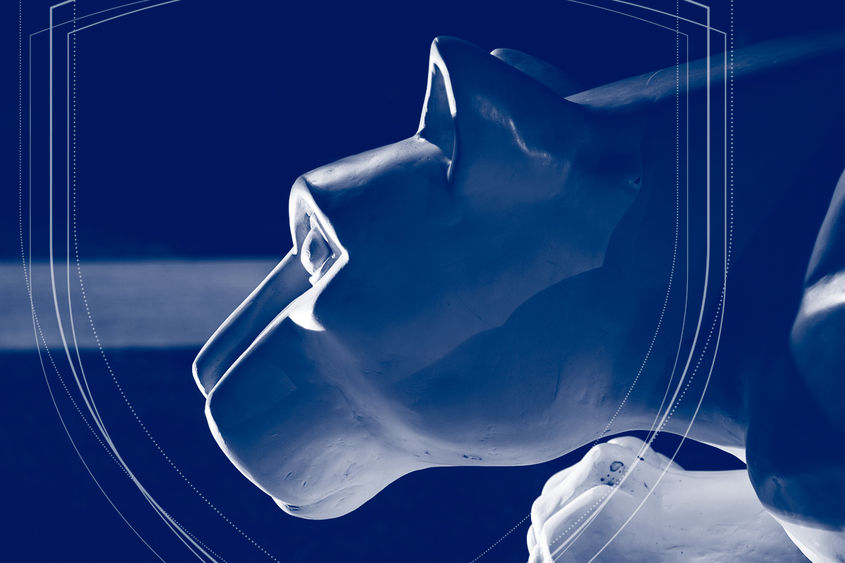 MIDDLETOWN, Pa. — Outstanding student projects were recognized during the recent Penn State Harrisburg School of Science, Engineering, and Technology Capstone Design Conference. The conference was the culmination of students’ undergraduate studies and provided the opportunity to combine classroom learning with real-life applications and collaborate with industry sponsors. 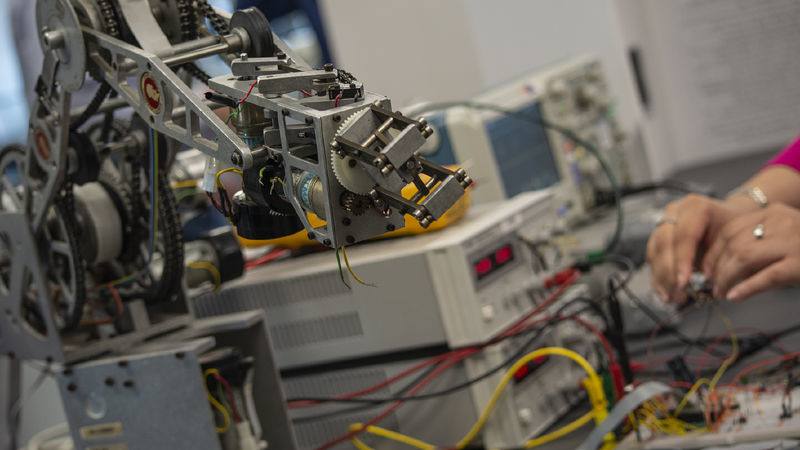 Awards were given to outstanding group projects based on the criteria of overall appearance and quality of display; overall professional appearance of presenters; effectiveness of display, support materials and experimental set-ups; project summary by the team or individual; interaction with visitors; and innovation. Each program had its own judges.

The James A. Andrews Memorial Award for Excellence in Capstone Design recognizes and encourages students who best demonstrate interest, motivation and ability in identifying and solving an engineering problem that addresses a real-world concern. This sponsored award of $1,000 is intended to honor students who couple creative approaches with practical ability to successfully resolve a situation.

The award was established by the family of James "Jim" Andrews, who was an alumnus of Penn State and worked as a senior field support engineer for Rockwell Automation in York, Pennsylvania, in admiration of Andrews’ flexible, can-do spirit. The award is presented annually. The winner of this award was chosen from among the first-place winners in each category. 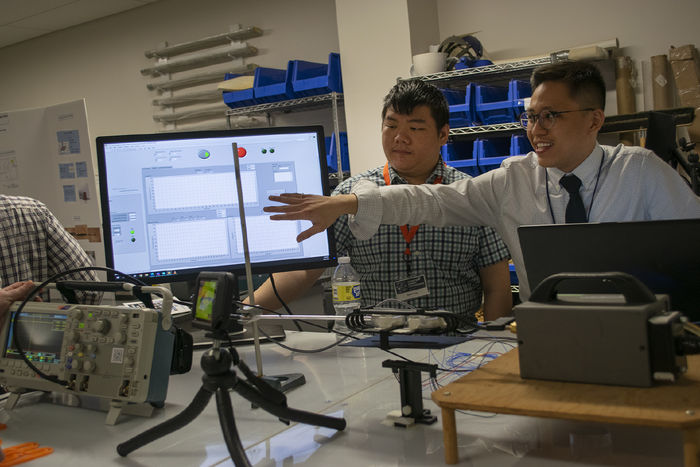 Students from the team who won first place in the Mechanical Engineering/Mechanical Engineering Technology category and the James A. Andrews Memorial Award for Excellence in Capstone Design demonstrate their project “Design and Development of In Vitro Medical Induction Heating Experimental Setup.” The project was sponsored by the Penn State College of Medicine – Center for Medical Innovation.

The structural expansion and quality improvement project focuses on improving productivity of employees at Member’s 1st Headquarters by providing them an opportunity to spend time outdoors, either during lunchtime or to work outdoors. The group plans to expand the existing structure by constructing a three-story outdoor patio and workspace, which also includes parking for electric vehicles and a redesign of the roof for green energy. To reduce carbon emissions due to traffic, a bus stop and shelter are proposed and additional special parking lots for carpoolers to encourage public transportation and the provision of biking paths and parking spots are proposed. Additionally, the transportation team will analyze the traffic flow and will determine if a traffic signal is required for the major road going to the building.

Dark Night Hero is a 3D rogue lite role-playing game that allows the player to use magic spells and fight monsters. The game features a fantasy dungeon environment and action-based combat system with a heads-up display, inventory and equipment system, character status, nonplayable characters and merchants, advanced enemy AI, and challenging boss enemies. The game can be played in single-player and multiplayer with an internet connection.

This product is designed as a bicycle pedaling assist system for use over shorter distances compared to traditional electronic bicycles. This system will be sold as a kit that can be installed on a variety of bicycle models. Electrical power will be collected during the braking process and used to maintain charge in a supercapacitor bank. The supercapacitors allow for rapid charging and discharging rates in short amounts of time. The user can release this energy as needed to provide motorized pedaling assistance. Typical applications may include climbing hills, getting up to speed, or maintaining speed.

Noncontact induction heating (NCIH) is an attractive method to treat metallic orthopedic implant- related infections. The goal of this project is to develop a high throughput in vitro NCIH system to establish an optimal thermal dose for eradication of biofilms synergistically with antibiotics.

Simulation-driven product development was used to design the inductor capable of simultaneously heating three metal coupons to a target temperature of 85 degrees Celsius within 10 seconds. A proportional-integral-derivative controller was implemented to maintain the coupon temperature. The developed system is housed on an equipment cart to facilitate transportation of equipment. This modular, user-friendly system can heat common implant materials: 316L steel, TI64 and Cobalt-chrome.

School of Science, Engineering, and Technology