My Road to Commencement: Kaylee Fuller 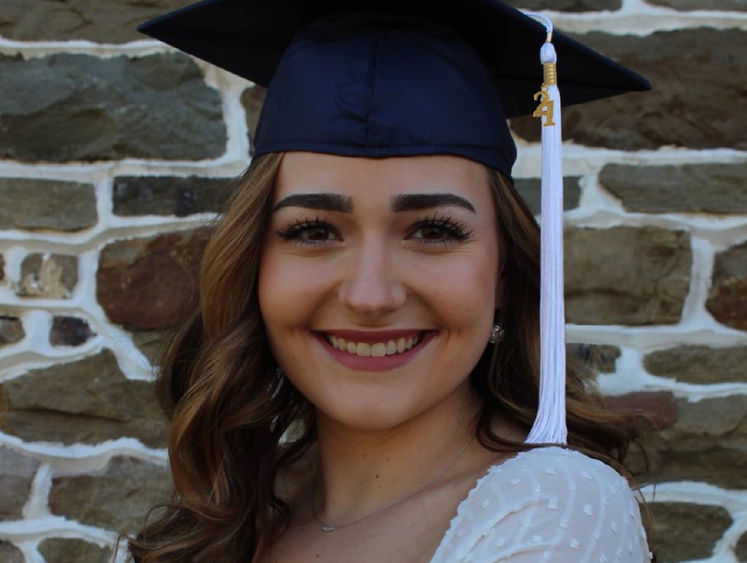 MIDDLETOWN, Pa. — Kaylee Fuller, who will graduate this fall with a bachelor of arts degree in communications, comes from a family of Penn State fans and Penn State Harrisburg graduates. She always knew she would continue the family tradition but wanted to make sure her academic journey gave her the opportunity for “creative freedom and the ability to express herself.” She found that in Penn State Harrisburg’s School of Humanities.

She tells her academic journey below: 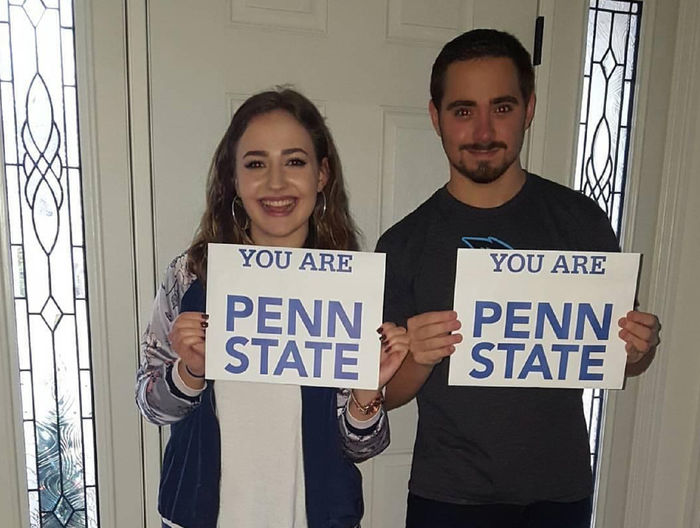 Kaylee Fuller and her twin brother, Nick, decided they wanted to attend Penn State Harrisburg just like their dad and grandpa. Here they are shortly after being accepted to the college.

Compared to a traditional college student, my college journey was a little bit different. After graduating high school, I attended Harrisburg Area Community College (HACC) for two and a half years. I graduated with my associate degree in general studies. I had an amazing experience and education at HACC; however, I knew I would be transferring to Penn State.

Being a transfer student was one of the biggest experiences that shaped me during my academic journey. Luckily, I went through this journey with my brother, Nick, who also attends Penn State Harrisburg. I know it would have been tougher had I been doing it alone. 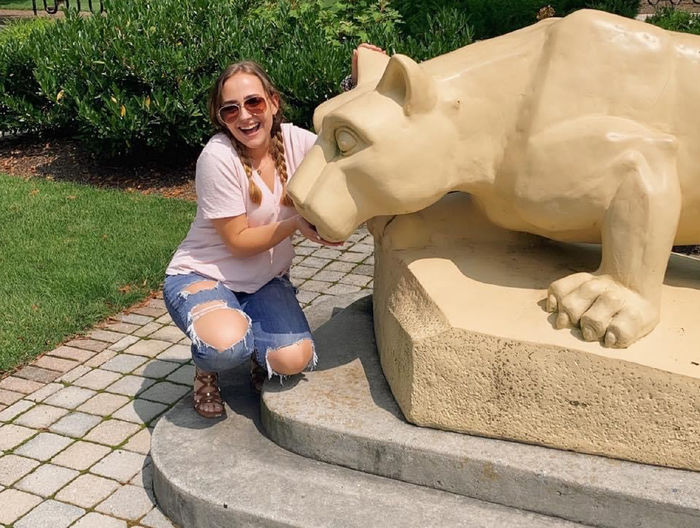 Going to HACC allowed me to explore different fields of study. My biggest challenge was that I had to be on top of all my classes to make sure they would transfer to Penn State. Another challenge was transferring to a new university two and a half years into my college education. Then COVID-19 hit, which caused classes to go remote. This happened my first semester at Penn State Harrisburg, so unfortunately, I did not have a traditional college experience. However, I would not change a thing, because regardless of the hardships, I still had an amazing college experience and education at Penn State.

Despite remote learning during my Penn State Harrisburg studies, I am happy to say there were many triumphs throughout my academic journey. I was able learn new skills such as how to multitask and plan efficiently. I have been honored to receive multiple scholarships, as well as be an honoree for the School of Humanities. I have made the dean’s list every semester at Penn State Harrisburg, which is an honor. During the thick of the pandemic, I learned how to adapt and change, with Zoom learning and remote classes.

The classes I took with amazing professors really helped shape my academic career. The professors in the marketing and communications department are wonderful and I had great classes where I really got to have fun and express myself through projects. These classes helped confirm the love I have for communications and marketing. 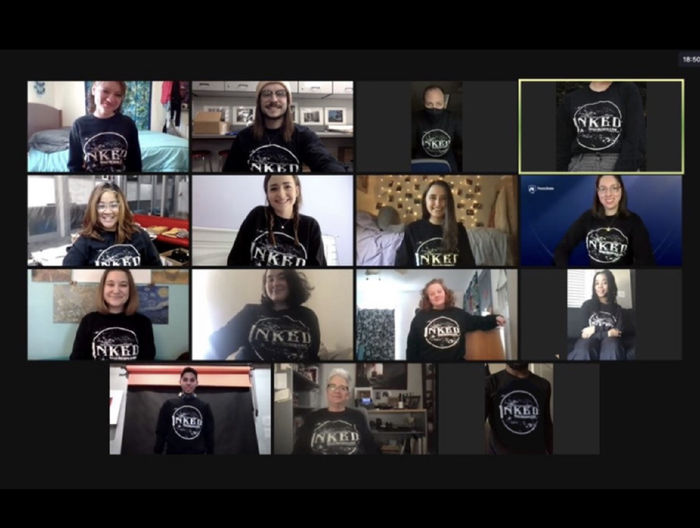 I was also heavily involved in the campus newspaper, INKED. I collaborated with an amazing team and staff. I started off as the advertising sales director, then became the promotions director. I was also part of the editorial board, who made executive decisions regarding the details of the paper. This was great experience for me and really helped open my eyes to the world of ad sales and promotions.

While attending college, I worked part time at Target. Working while attending school was another thing that shaped my academic journey. Not only did I learn how to multitask, but I also learned how to balance my time. I had to work and learn how to coordinate my time so I could be efficient. There were many people in my classes who also worked and attended classes, which is another reason Penn State Harrisburg is so great. I had professors who were accommodating and willing to help. 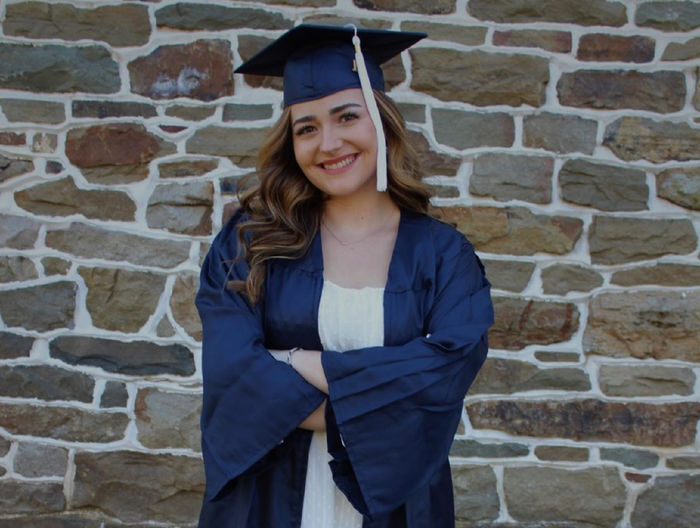 Once I graduate, I plan to begin a full-time job in marketing. Penn State Harrisburg helped me when it came to my job search with the career resources website. I have made some great networking connections through this site and have met people who are part of amazing businesses through Penn State.