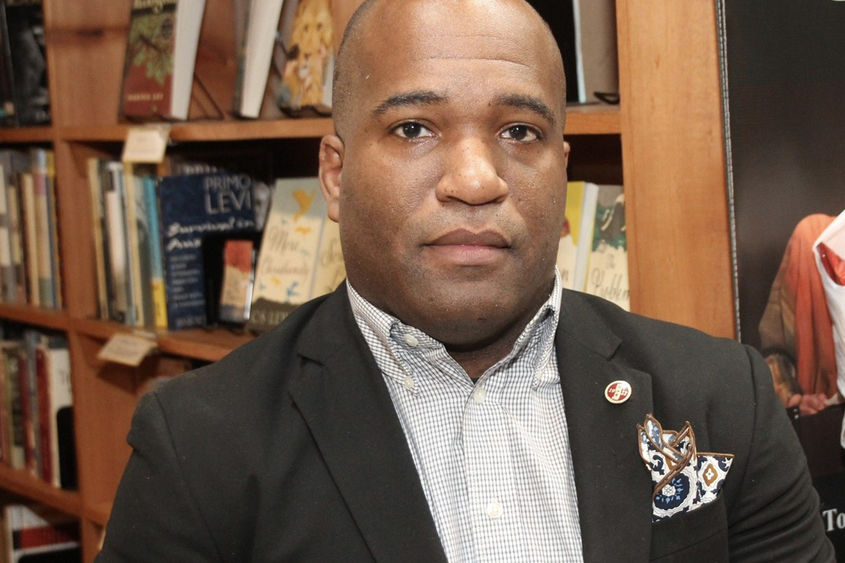 The University-wide award is presented to an individual who has significantly contributed to fostering diversity at Penn State by sharing or volunteering his or her talent, time, and resources on behalf of the University.

For more than a decade, Jones has been a valuable resource in the campus community, committed to addressing the opportunity gap faced by many underrepresented populations. A military veteran who earned his bachelor of science degree in information sciences and technology in 2008, he has served on the Penn State Harrisburg Alumni Society Board of Directors since 2015. For years, Jones has been a mentor for campus clubs, as well as students studying information sciences and technology and science, technology, engineering, and mathematics (STEM) disciplines, particularly those from minority groups.

“I’m so honored,” Jones said while accepting the award during Penn State’s virtual ceremony in October. “Thank you to the alumni office at Penn State Harrisburg for always taking care of me and taking a combat veteran three months off deployment and showing me what family could be like on a college campus. Hopefully, I can continue to work for diversity, equity, and inclusion for our students and make sure every voice is heard.”

Jones is a founding member and current mentor of the Penn State Harrisburg chapter of Kappa Alpha Psi, the oldest traditionally African American fraternity with nearly 300,000 members worldwide. He continues to serve the chapter as an advisor and speaker.

Jones enrolled in the U.S. Army following his high school graduation in 2000. In 2003, his unit was deployed to support operations in Iraq for more than a year. He earned the Primary Leadership Development Medal, the Global War on Terrorism Expeditionary Medal, and the Army Accommodation Medal. He enrolled at Penn State Harrisburg in 2004.

An information technology professional whose work has spanned industries in the public, private, and government sectors, Jones has owned and operated Krimson Square since 2010. At Krimson Square, Jones is dedicated to aiding various businesses with search engine optimization (SEO), digital marketing services, and social media integration. 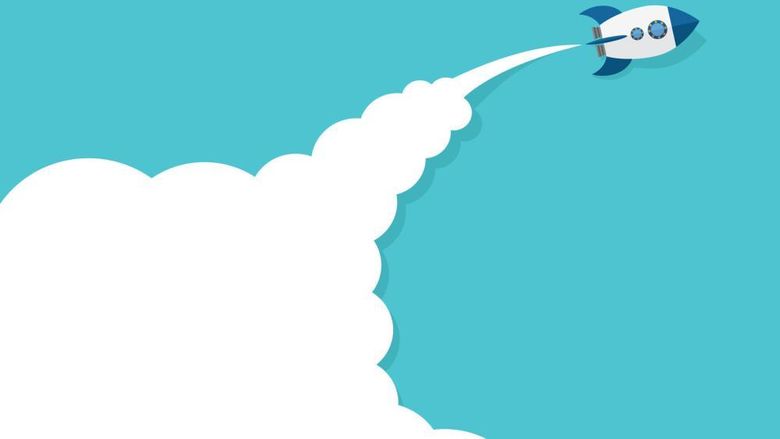