MIDDLETOWN, Pa. – Penn State Harrisburg’s School of Public Affairs will present a panel discussion titled "Ambidexterity: Supporting the police while seeking reforms" from 6 to 8 p.m. Tuesday, Nov. 10 via Zoom. The discussion will focus on the national debate on policing and policing reforms.

Moderated by Jonathan Lee, associate professor of criminal justice, the discussion will include minority members of law enforcement who will share their experiences, ongoing efforts to improve police relations with youth, and best practices in use of force.

The panel will include:

The event is free and open to the public. It is supported by the Penn State Harrisburg Diversity and Educational Equity Committee. Register online to attend. For more information, contact Jonathan Lee at [email protected]. 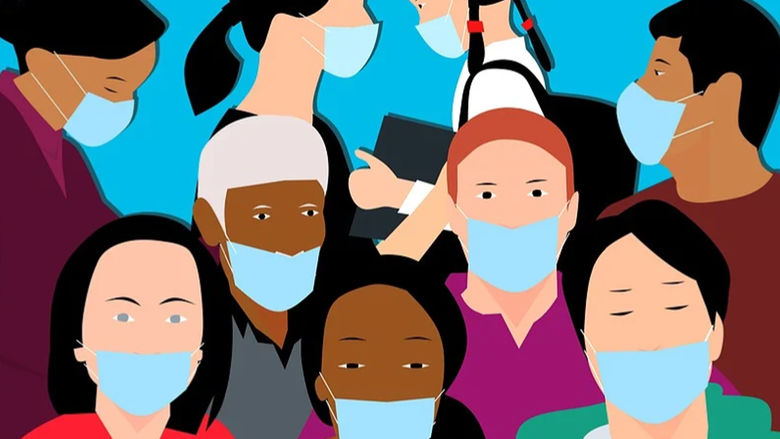 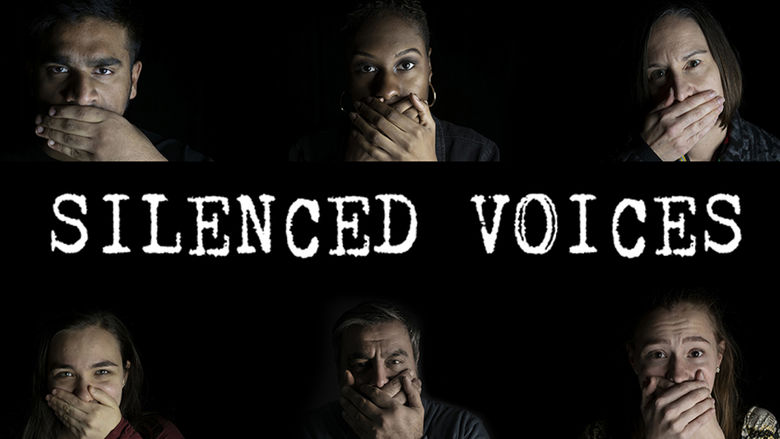 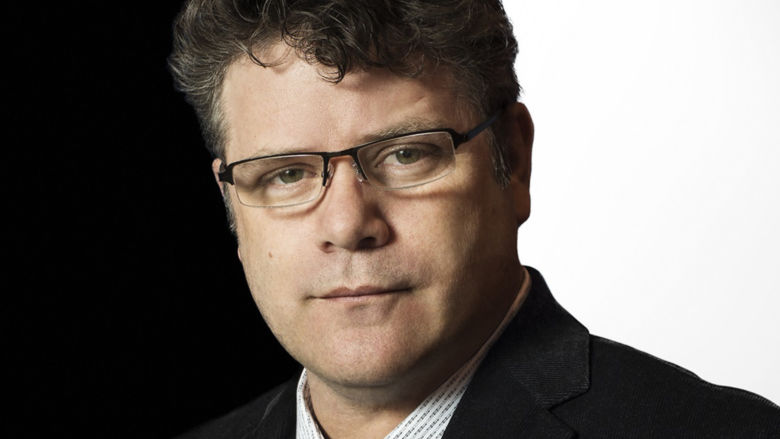