Penn State Harrisburg alumnus Steven Overly and his wife, Donna, have made a $7.3 million estate commitment to Penn State that will establish the Overly Scholars Program at Penn State Harrisburg and in the Schreyer Honors College, creating full-tuition scholarships and enhanced educational experiences for high-achieving students. 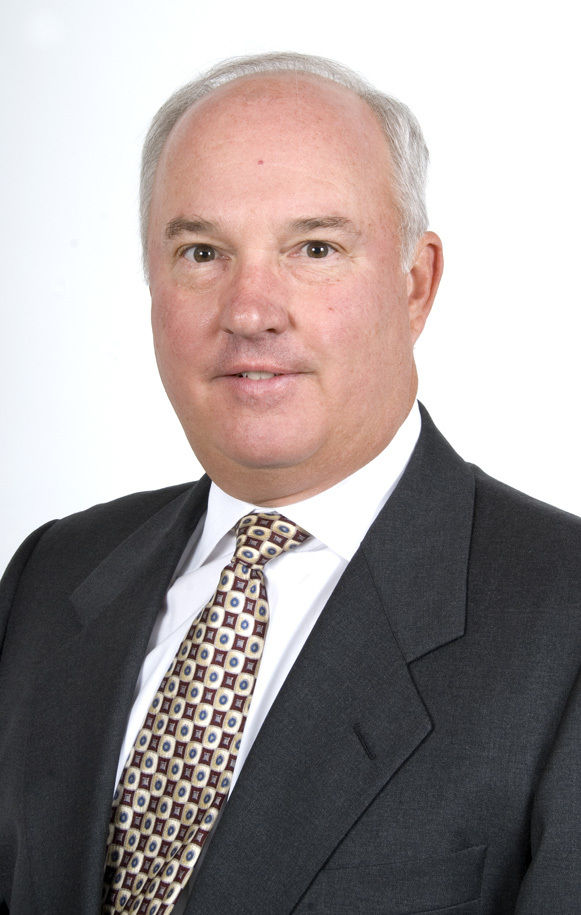 Steven and Donna Overly both grew up in Hanover, Pennsylvania. Steven received his bachelor’s degree in political science from Gettysburg College and his master of public administration degree from Penn State Harrisburg before earning law degrees from both Stetson University College of Law and Georgetown University Law Center. He then went on to a successful career in leadership roles for a number of companies, including General Electric, Lockheed Martin, American Casino & Entertainment Properties, and Textron. 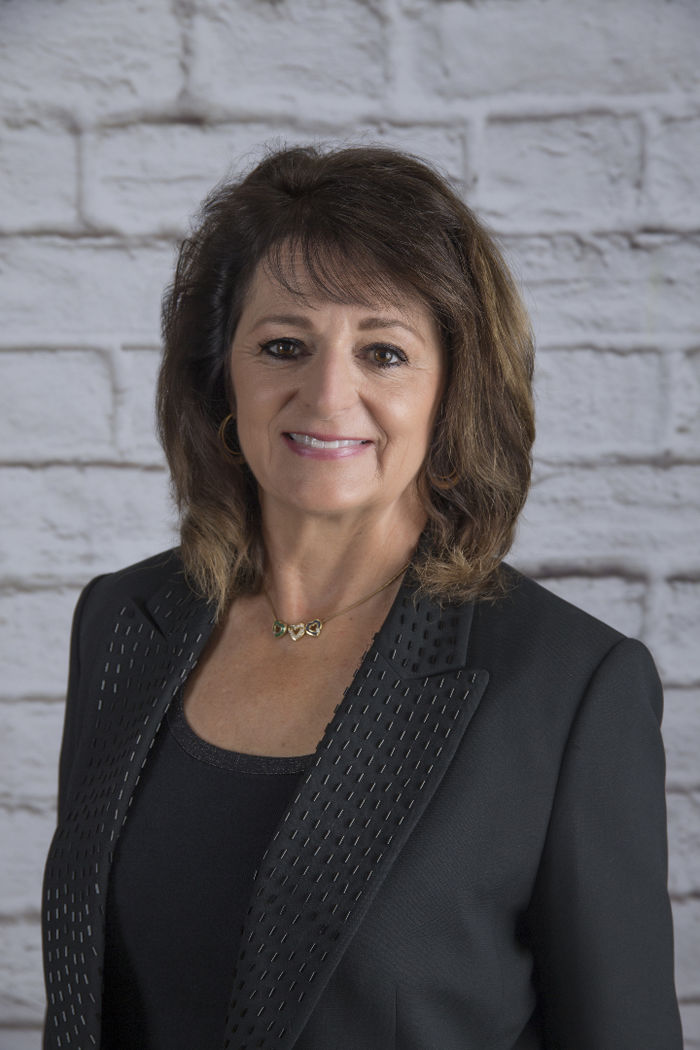 Donna’s first career was as a nurse, primarily in critical care, during which time she also received her associate’s degree from St. Petersburg College in Florida and her critical care nursing (CCRN) certification. After 20 years in that profession, she changed direction and in 2005 received her bachelor’s degree in studio art from the University of Texas, Austin. Today, she is both a painter and a published novelist.

“Donna and I are excited to support honors students at Penn State Harrisburg and in Schreyer,” said Steven Overly. “We know that the cost of a college education can prevent students from reaching their personal potential. We want to remove that barrier for students so they can focus on their academic achievement first and foremost, and then to give them some extra experiences that will build their character and help them to become engaged citizens and leaders.”

Donna Overly said that the program reflects the couple’s shared belief in the importance of education and shared appreciation of their roots in Pennsylvania.

“We simply would not be where we are today without a solid education,” she said. “We want to help people from the York and Adams County area where we were raised, as well as Westmoreland County, where Steve’s father and aunts and uncles grew up and went to Penn State, to make sure they can receive an education without struggling to pay for it. Our hope is that they will find their path in life and thrive like we have, and that they will one day be in a position to give back as well.”

The Overly Scholars will be selected based on their demonstrated excellence in academics, leadership and civic engagement, and the scholarship will cover the full cost of their in-state tuition. First preference for the Penn State Harrisburg program will be given to students from Adams and York Counties, while first preference for the Schreyer Honors College scholarships will be given to students from Westmoreland County.

Overly Scholars will be required to maintain a 3.5 overall GPA while at Penn State and meet certain other curricular requirements. They will also take part in special programmatic offerings designed to extend their learning, leadership and positive impact on both the campus and external communities. These activities may include service-learning experiences, international study opportunities, and extracurricular experiences such as specially organized field trips, lab projects, and honors seminars and events.

“Steven and Donna Overly are showing remarkable community leadership with this gift,” said Penn State Harrisburg Chancellor John M. Mason Jr. “In establishing the first named scholars program at Penn State Harrisburg, they are raising the bar for our most exceptional students, encouraging them to push themselves even further in their educational pursuits. Their gift will inspire the scholars not only to achieve great things, but also to follow in the Overlys’ footsteps as philanthropists in the future. In this way, the gift reflects the power of philanthropy and the great value of investing in people.”

Schreyer Honors College Dean Peggy A. Johnson expressed appreciation for the Overlys’ support of the college’s mission, saying, “The Overly Scholars Program will create and support tremendous opportunities for Schreyer Scholars from Westmoreland County, including supervised research, study abroad and service learning. It will help the Honors College develop accomplished, ethical, globally minded leaders who will have a positive influence on their communities and the world. We are so grateful to the Overlys for their generous investment in honors education.”

The Overlys’ gift will advance “A Greater Penn State for 21st Century Excellence,” a focused campaign that seeks to elevate Penn State’s position as a leading public university in a world defined by rapid change and global connections. With the support of alumni and friends, “A Greater Penn State” seeks to fulfill the three key imperatives of a 21st-century public university: keeping the doors to higher education open to hardworking students regardless of financial well-being; creating transformative experiences that go beyond the classroom; and impacting the world by fueling discovery, innovation and entrepreneurship. To learn more about “A Greater Penn State for 21st Century Excellence,” visit greaterpennstate.psu.edu.