The campaign’s public launch is slated for Sept. 14 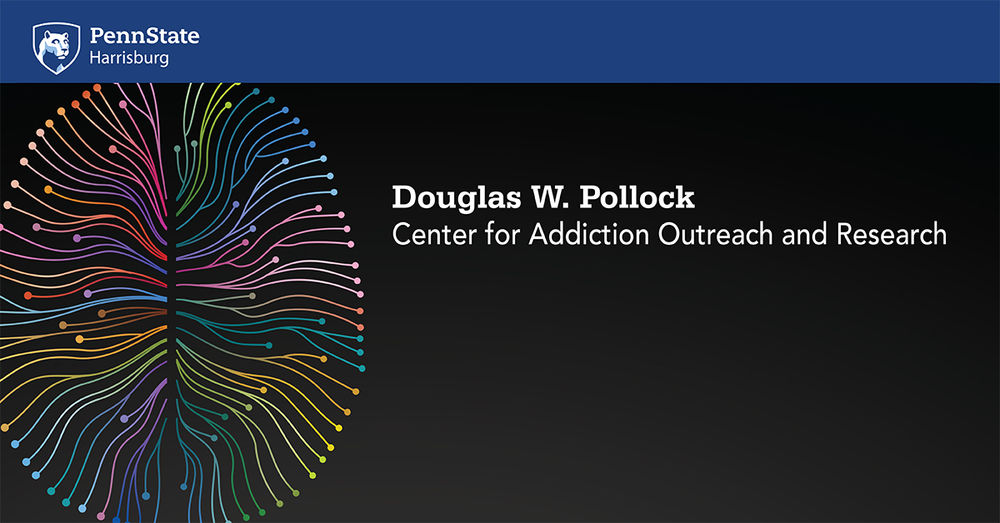 MIDDLETOWN, Pa. — Researchers at Penn State Harrisburg are teaming with the Pennsylvania Department of Drug and Alcohol Programs and state and national non-profit organizations to lead a statewide campaign to reduce the stigma associated with Opioid Use Disorder. The Douglas W. Pollock Center for Addiction Outreach and Research at Penn State Harrisburg is spearheading the effort which aims to change misinformed attitudes surrounding the disorder and alleviate their negative consequences.

“Pennsylvania’s Opioid Use Disorder stigma reduction campaign is an 18-month, $1.95 million, evidenced-based project that aims to become a model for other states to follow,” said Weston Kensinger, Pollock Center director and principal investigator on the project. “The campaign uses social media to leverage university researchers, public health non-profits, and state and local resources to provide real-time outcomes in combating stigma.”

Penn State has made addressing substance abuse a strategic priority throughout the University and established the Penn State Consortium to Combat Substance Abuse with the goal of tackling the problem at multiple levels. A consortium partner, the Douglas W. Pollock Center for Addiction Outreach and Research was established in 2019 with a mission to assist special populations and community organizations. The current campaign brings expertise from researchers across Penn State including the Pollock Center, Penn State Harrisburg’s School of Behavioral Sciences and Education, the college’s Institute for State and Regional Affairs, as well as faculty from across the University.

As Kensinger explains, the stigma campaign will help raise awareness of the discrimination often experienced by those suffering from, or in recovery from, substance abuse disorder and the negative impact this can have.

“There are multiple forms of stigma, including ‘public stigma,’ when the general population supports discriminatory stereotypes against a group of people; ‘self-stigma,’ when that group internalizes the stereotypical messages they receive; and ‘structural stigma’ where the policies, rules and practices of social institutions arbitrarily restrict the rights and opportunities of people with an Opioid Use Disorder," said Kensinger.

“This can be extremely harmful to those struggling with the disorder, and can, for example, prevent them from seeking the treatment they need,” he said.

The campaign, now in Phase II, has begun to “develop tailored messaging for social media platforms and will be providing community-based organizations with resources through webinars and e-newsletters,” according to Kensinger. This method of campaign engagement provides a powerful way to deliver information to the community during this time of a global pandemic, Kensinger said, because social media is easily accessible to many audiences and a primary means for institutions to reach people.

The Pollock Center has reached out to over 370 stakeholders and community-based organizations across the state to gain their input and to give them the opportunity to become involved with the campaign by contributing content, ideas and support. Through their outreach and influence, an increasing number of social media channels will provide real-time outcomes in combating stigma. Additionally, monthly webinars on various topics relevant to community-based organizations will be provided.

“We want to make sure community-based organizations are getting the information and resources they need to succeed, so we are providing webinars on pertinent topics including advocacy, locating resources, addressing structural barriers, and the overall landscape of stigma in treatment and recovery,” said Övgü Kaynak, assistant professor of psychology at Penn State Harrisburg and a co-investigator on the project.

The stigma reduction campaign emphasizes that language matters when it comes to addiction.

“Language is one of the simplest and yet most effective ways of combating stigma,” Kensinger said, encouraging people to refer to those struggling with drug use as a “person with substance use disorder” rather than a “substance abuser” or “addict.” The campaign also teaches to avoid terms such as “clean” or “dirty,” or any other adjective that depicts someone with a disorder negatively.

In addition, the Pollock Center will evaluate the stigma reduction campaign and its effects on public attitudes across the commonwealth. This evaluation will help determine whether campaign activities helped to change attitudes around opioid use disorder and treatment.

“If we find that this campaign was effective in reducing stigma throughout the state, this evidence will help other states start the process of changing public attitudes around substance use disorder,” said Christopher Whipple, assistant professor of psychology at Penn State Harrisburg and a co-investigator on the project.

According to Kensinger, the timing of the campaign has become critical, as those with substance abuse disorder “face a horrific storm under the pandemic,” experiencing “increased social isolation and decreased social connectedness,” and a “decrease in access to peer-to-peer services.” He added that the stay-at-home orders caused many individuals to feel reluctant to seek treatment, and some existing treatment may be altogether postponed due to fears of contracting the virus. The pandemic also made community outreach more difficult.

In addition to spreading awareness and providing resources, the stigma campaign makes data more accessible to the public. The Pollock Center is working with the Pennsylvania State Data Center and Center for Survey Research to create a web portal which includes online training/webinars, digital mapping, digital dashboards for data display, and results of the statewide stigma survey. By compiling the wealth of knowledge from experts and organizations across the Penn State community, the center is creating a one-stop hub for anyone to quickly become informed about stigma and addiction.

A recent press release from Pennsylvania Gov. Tom Wolf’s office addressed Pennsylvania’s efforts to end addiction stigma. The state has become the first to partner with Shatterproof’s national strategy of eliminating the stereotypes surrounding substance use disorder. The campaign’s public launch is slated for Sept. 14. 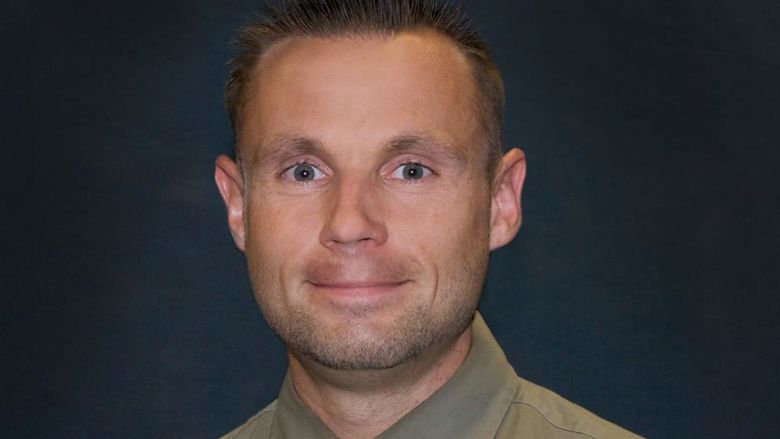 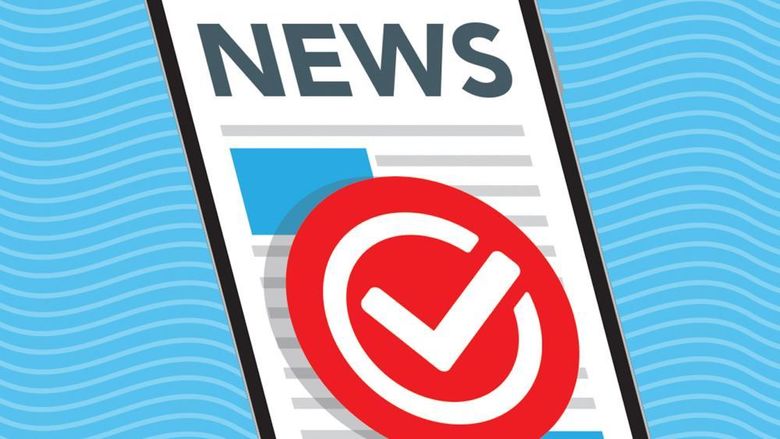 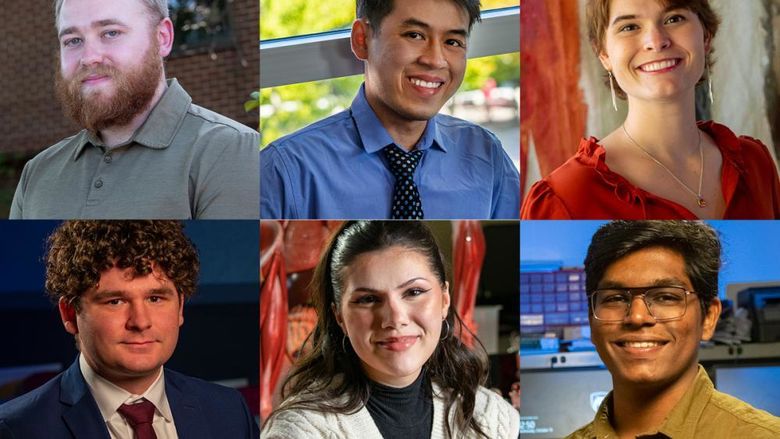