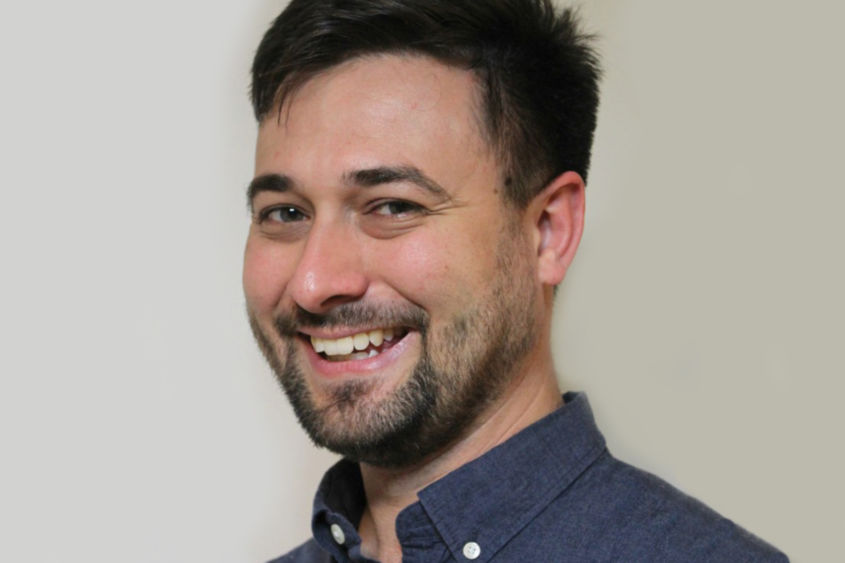 HARRISBURG, Pa. — Brian Zang, a doctoral student in Penn State Harrisburg’s American studies program, received the American Folklore Society's Bill Ellis Prize for his article, "Conservative Cyborg Synagogues: Extending the Virtual Arms and Legs of Religious Communities." The article focuses on Harrisburg’s conservative Jewish community and its use of digital media, showcasing the dynamic, but limited ways they engage in expanding their boundaries through an online presence.

The Bill Ellis Prize, offered by the New Directions in Folklore Section of American Folklore Society, is awarded to the best graduate student essay that combines research and analysis on folklore, broadly construed, and digital culture, popular culture, or new media. The winning essay is submitted for publication in the section’s journal, “New Directions in Folklore.” The award was presented in October 2019 at the American Folklore Society national meeting in Baltimore, Maryland.

Zang said, “This award is evidence of the good mentorship and long-standing expertise of the American studies program here at Penn State Harrisburg. I couldn't have done it without the direction and skills-training I have received in my coursework from wonderful professors.”

Zang added that Anthony Buccitelli, assistant professor of American studies and communications at Penn State Harrisburg, introduced him to the hands-on approach to which he credits his recent achievement.

“He [Buccitelli] started me on the path of doing contemporary ethnography and community research,” Zang said. “The techniques were so new to me but we were encouraged to begin fieldwork immediately. This approach — evident in every other aspect of the program as well — has really driven theory into practice for a well-rounded approach to learning American Studies.”