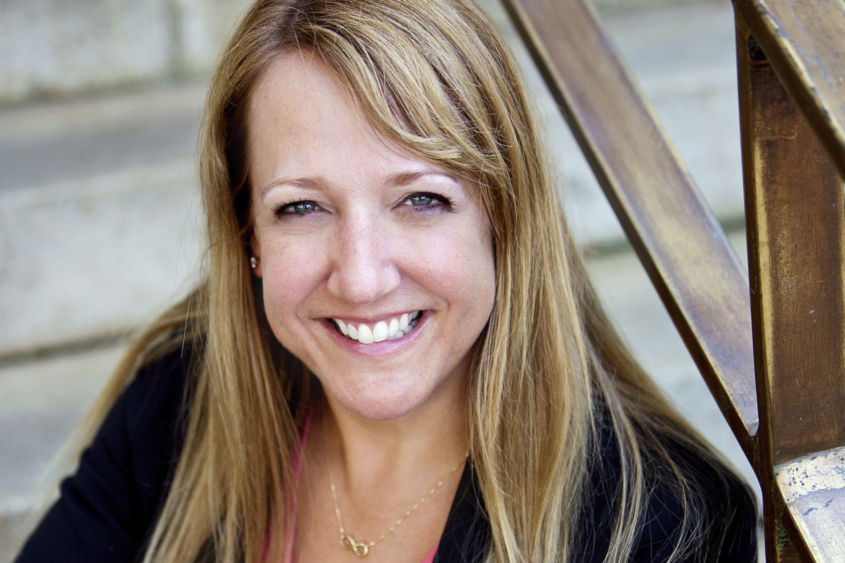 Heather Neary, who received a master of business administration (M.B.A.) from Penn State Harrisburg in 2009 and is president of Auntie Anne’s, the world’s largest soft-pretzel franchise firm with more than 1,800 stores operating nationally and internationally, has been named a Penn State Alumni Fellow by the Penn State Alumni Association.

“I still have a lot of my career in front of me and I will continue to do my best to make Penn State proud as I aspire to lead with intention and integrity.

The Alumni Fellow Award is the most prestigious award given by the Penn State Alumni Association. Since 1973, the Alumni Fellow Award has been given to select alumni who, as leaders in their professional fields, are nominated by an academic college and accept an invitation from the University president to return to campus to share their expertise with students, faculty and administrators.

Neary joined Auntie Anne’s in 2005 and has held various roles in the company in which she was responsible for the oversight of marketing, communications, operations, research and development, product innovation, and the franchisee advisory council. Prior to being named president in 2015, Neary served as vice president of global marketing. Prior to joining Auntie Anne’s, Neary held roles in marketing and as a managing editor for a business magazine.

“Learning doesn’t stop when you graduate, it goes on forever, and that is something I’m passionate about and have made a priority for myself,” Neary said. “I still have a lot of my career in front of me and I will continue to do my best to make Penn State proud as I aspire to lead with intention and integrity.  I will use this honor to continue to share my passion for giving back in our communities and promoting the amazing people who work for Auntie Anne’s.”

Neary said she chose Penn State Harrisburg for her M.B.A. because of its “strong reputation” and “faculty that was well-versed in both theory and practical application,” and found the location convenient to her home in Lancaster, Pennsylvania.

“Penn State Harrisburg offers all the benefits of the large Penn State network, while being more intimate and small,” Neary said. “I knew my professors and felt connected to them. I also had a great rapport with the many students I studied alongside during my time there.” Neary added that since then, she has used that network for many professional purposes. “I feel like my career is stronger because of my connection to Penn State Harrisburg,” she said. “The fact that I can reach out to an organizational development professor when challenged with a unique personnel situation or reach out to a fellow alum when looking for a professional recommendation, speaks to the strength and depth of the Penn State Harrisburg community.”

Neary has been featured in Cosmopolitan, Forbes, QSR Magazine, and on Fox News, as well as other national networks where she speaks on such topics as leadership and innovation. Neary also serves on the board of advisers for Penn State Harrisburg, the board of directors for the Lancaster YMCA, the Alex’s Lemonade Stand Foundation advisory board, and is a mentor for the Lancaster Chamber of Commerce Women in Business program. 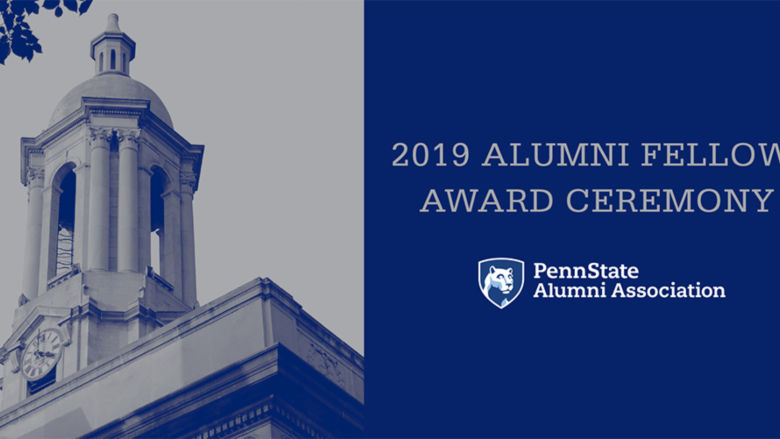 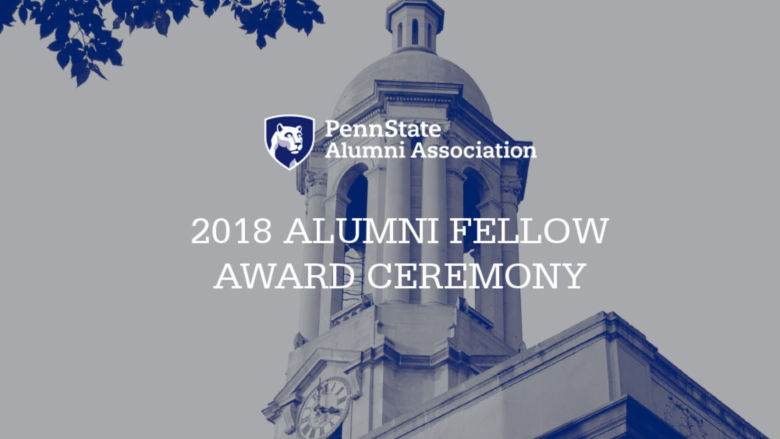 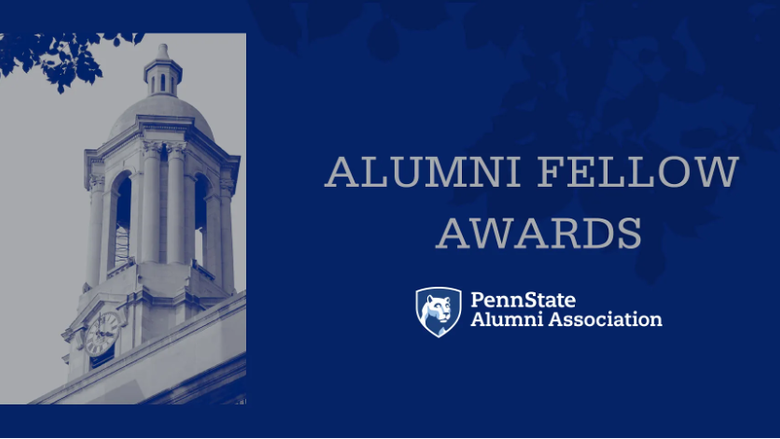 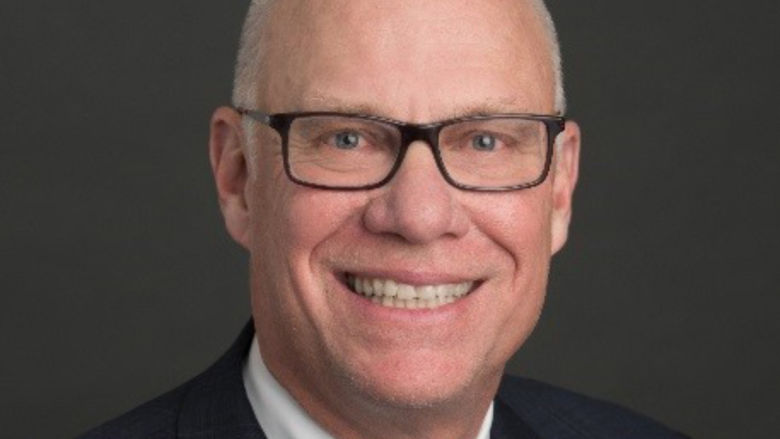