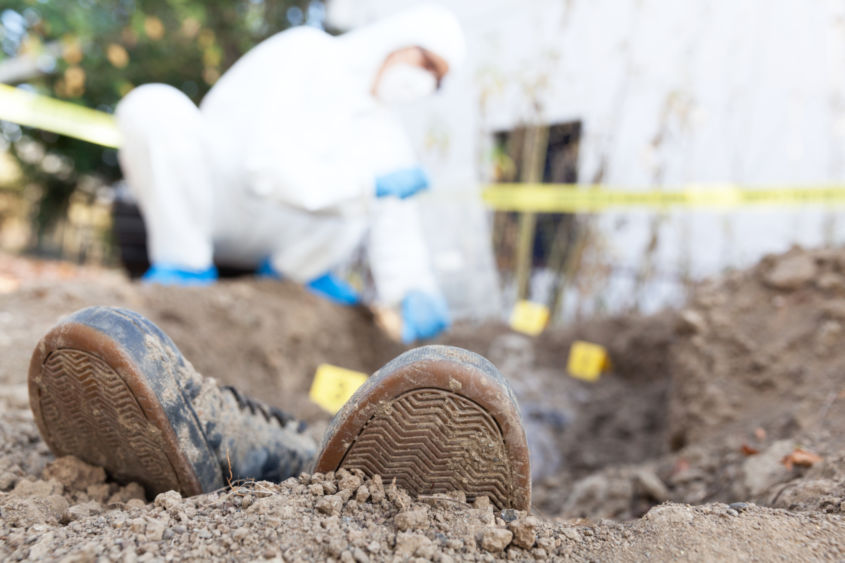 HARRISBURG, Pa. — Male and female serial killers tend to choose their victims and commit their crimes in different ways, which may be due to thousands of years of psychological evolution, according to researchers.

“If a murder has been committed without a known suspect, you can sometimes use details of the crime to form a profile of what the perpetrator might look like,” Harrison said. “So if you know that men are more likely to commit a crime in a certain way and women are more likely to do it another, hopefully it can help investigators go down the correct path.”

While there is considerable public interest in serial killers, Harrison said there has been little research on these crimes, possibly because serial killers are relatively rare. But while working on a previous study, Harrison started to notice a difference between male and female serial-killing patterns that she was interested in exploring.

Harrison said that because humans lived as hunter-gatherers for about 95 percent of history, these ancient roles could help explain these differences.

“Historically, men hunted animals as prey and women gathered nearby resources, like grains and plants, for food,” Harrison said. “As an evolutionary psychologist, I wondered if something left over from these old roles could be affecting how male and female serial killers choose their victims.”

The researchers used the mass media method to gather data for the study. They combed through reputable, reliable news sources like the Associated Press, Reuters, TV networks, and national and local newspapers for data about serial murders. For the study, they used data on 55 female and 55 male serial killers from the United States.

“In our sample, there were two female serial killers who engaged in stalking-like behavior during their crimes,” Harrison said. “Interestingly, reports indicate that men were also involved in those crimes.”

Because the researchers were gathering information from media sources, they also found that there was a difference in the nicknames given to serial killers by the media.

Harrison said she hopes that in addition to helping investigators solve crimes, the results — recently published in the journal Evolutionary Behavioral Sciences — can help create prevention and treatments programs for violent offenders.

Additionally, Harrison stressed that while evolutionary psychology may help explain the differences between male and female serial killers, it does not mean any one person is born to commit crimes.

“Evolution doesn’t mean you’re predetermined to do certain things or act a certain way,” Harrison said. “It means that it may be possible to make predictions about behavior based on our evolutionary past. In this case, I do believe that these behaviors are reminiscent of sex-specific behaviors or assignments in the ancestral environment. And perhaps we can understand this better through an evolutionary lens.” 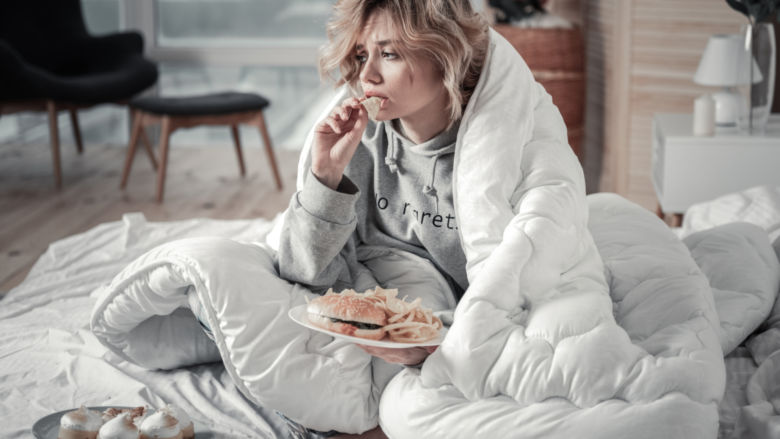 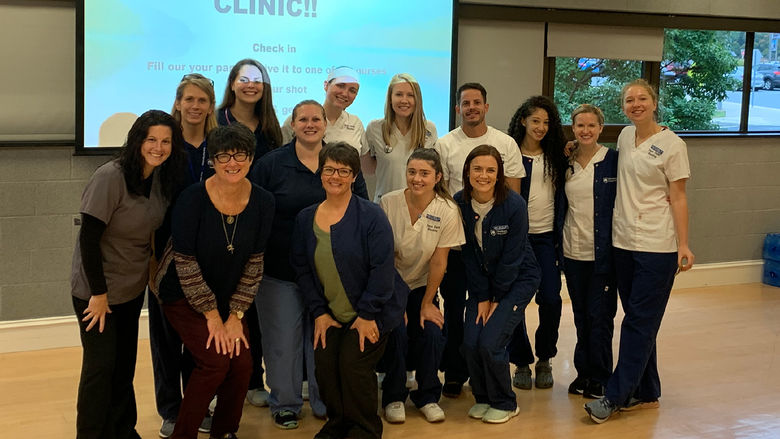 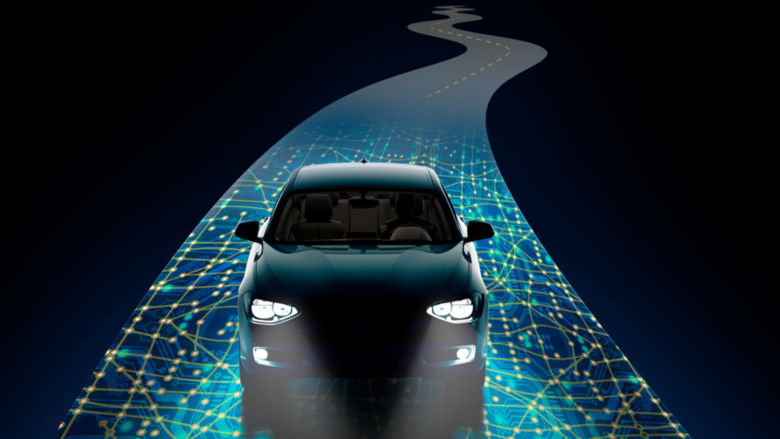 Transportation Engineering and Safety Conference to be held Dec. 11-13