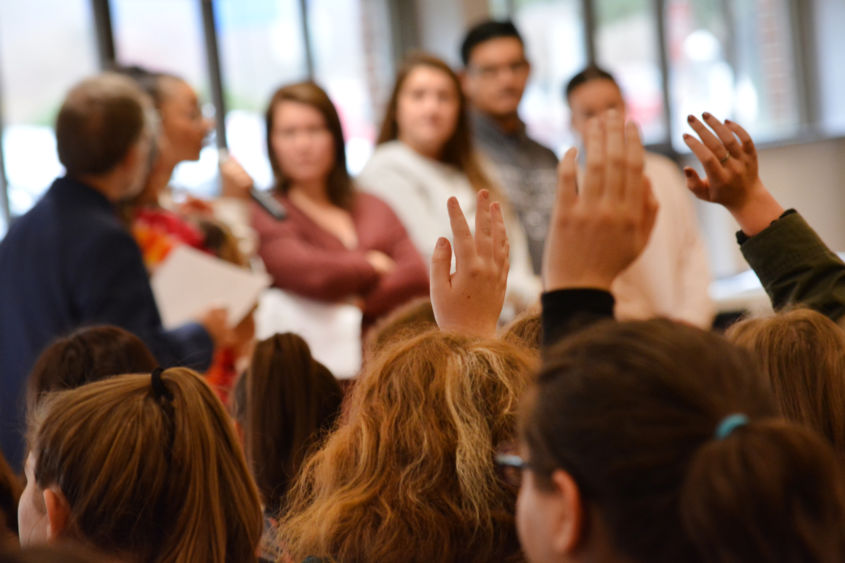 The town meeting in the fictional town of "Ethicsville" discussed ways to address gun violence in schools.

HARRISBURG, Pa. — Local high school students were recently invited to Penn State Harrisburg to take part in a town meeting for the fictional town of "Ethicsville." The discussion centered on the ethics of how to meet the threat of mass shootings in school settings.

The event was led by Glen Mazis, distinguished professor of humanities and philosophy in the School of Humanities, and J. Craig Haas, lecturer in humanities, who served as town council president and mayor respectively.

“The fictional town meeting of Ethicsville dealt with a very real issue: how to ethically consider our response to the fact that 219,000 children and young adults have been caught in the chaos of school shootings since the Columbine shooting in 1999,” said Mazis.

Mazis added that the event was designed to show students how to enter into “the kind of creative, open dialogue that our democracy needs to foster and maintain to be vibrant and just.” 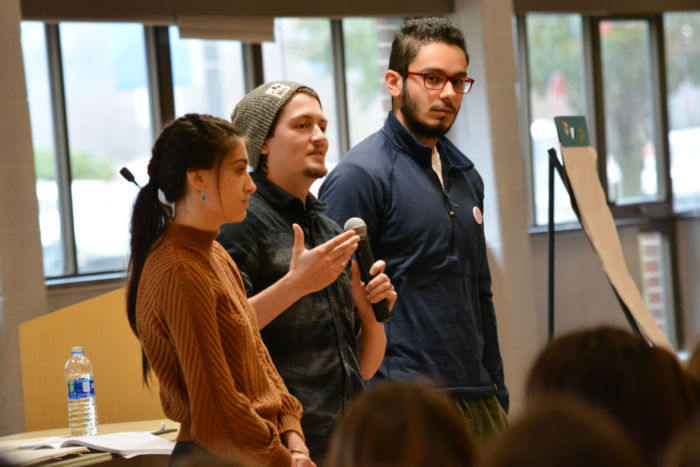 According to Glen Mazis, distinguished professor of humanities and philosophy at Penn State Harrisburg, Ethicsville provided an opportunity for students to learn and practice how to argue from the vantage of ethical perspectives instead of only personal feelings.

The ethical pros and cons of the different approaches were presented and debated by teams of students representing various groups and organizations who would be involved in such a town hall meeting — the school board, the teachers union, student groups, the NRA, the ACLU, the PTA, parent groups, the local newspaper, the local police departments, and religious organizations. 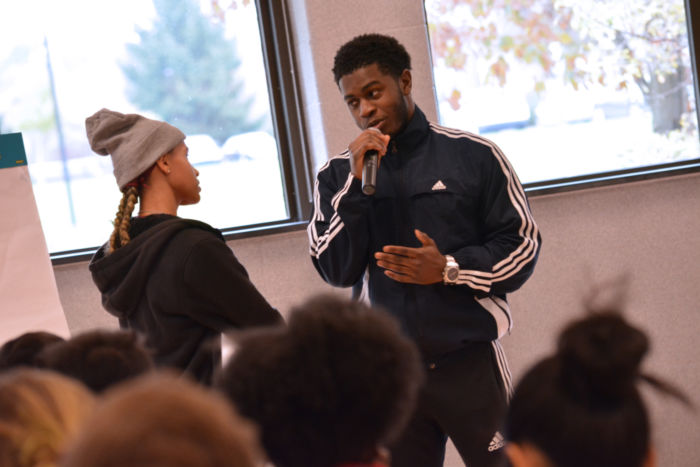 Penn State Harrisburg students acted out various roles of groups who would typically be at a town hall meeting such as this, and debated their ethical approaches to addressing gun violence in schools.

“[The event] was an opportunity for students to learn and practice how to argue from the vantage of ethical perspectives instead of merely personal feelings, and also to understand that those who have differing opinions have ethical reasons for their positions,” Mazis said. 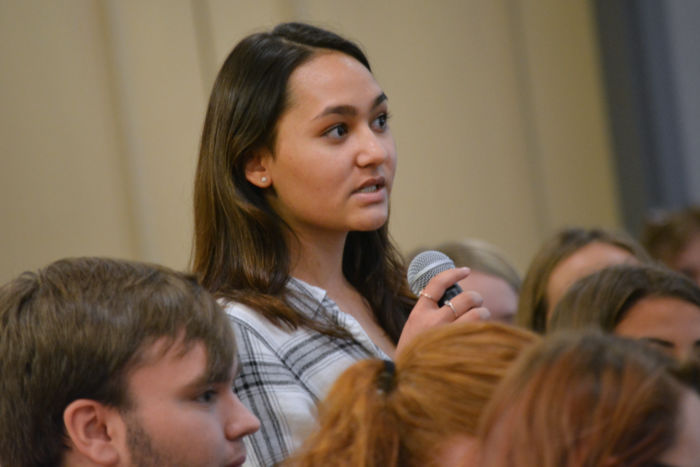 Members of the audience were given the opportunity to ask questions and provide input during the event.

“Hopefully, this event also helped the students to learn that ethical reasoning can help sort out various options of response to achieve a principled life and not just a practically expedient one,” Mazis added. “It also offered the high school students the opportunity to see the power of higher education to refine our mind and spirits.”