The planned teacher residency program aims to increase and retain teachers in Pennsylvania.

HARRISBURG, Pa. -- Penn State Harrisburg is among eight universities to receive state funding to develop and implement year-long undergraduate residency programs for teachers.  The initiative is a part of Pennsylvania Governor Tom Wolf’s commitment to increase and retain the number of qualified teachers serving the state’s public schools.

“This is an innovative opportunity for Penn State Harrisburg to create a teacher residency program at the undergraduate level,” said Jane Wilburne, chair of teacher education in the School of Behavioral Sciences and Education at Penn State Harrisburg.  “Similar programs around the country are mostly offered at the master’s level.  We are very excited for the unique possibility of offering this program to our students, and ultimately helping to address teacher shortages in Pennsylvania.”

The college received a $74,726 planning grant to identify and develop strategies for a teacher residency program that provides a hands-on full year of residency experience for teacher candidates in a local school.

The Penn State Harrisburg Teacher Residency Collaborative program will include two residency courses integrating existing coursework and teachings aimed at providing culturally responsive training to teachers who will be in multicultural school settings.

As part of the grant, Penn State Harrisburg is required to partner with at least one high-need local school district. A high-need district is one that has a high number of minority students or high rates of students in poverty, or can demonstrate chronic, multiple teacher shortages in special education, STEM subjects, or other state-identified areas.

Penn State Harrisburg is collaborating with Central Dauphin, Middletown Area and Steelton-Highspire school districts, as well as the Lincoln Intermediate Unit, the Center for Schools and Communities, and Harrisburg Area Community College, to establish the residency program to prepare teacher candidates for positions throughout Pennsylvania.

The program will target middle schools in these districts. According to Joel Geary, teacher education research project manager at Penn State Harrisburg, the districts identified the middle school level because this is a time of significant transition for students as they move from being taken care of in elementary schools to being virtually independent in high school. “That transition is key,” he said.

The project also aims to create a recruitment, application and selection process for underrepresented candidates to participate in the residency program.

“This unique project will ensure successful preparation of underrepresented teacher candidates to work in high-needs schools and be positioned to secure a position at one of the participating school districts,” said Joel Geary, teacher education research project manager at Penn State Harrisburg. “This will help the districts be actively involved in the selection, preparation and placement of candidates throughout the program and fill their teaching shortage areas with highly qualified teachers.”

“This program also gives us the ability to be able to recruit people who may not have selected teaching as their career path, especially those from some of the underrepresented groups,” Wilburne added. 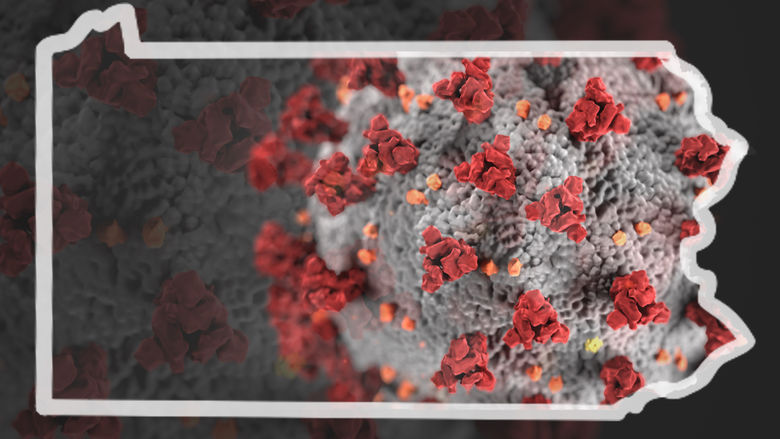