Annie Hughes named director of Center for Innovation and Entrepreneurship 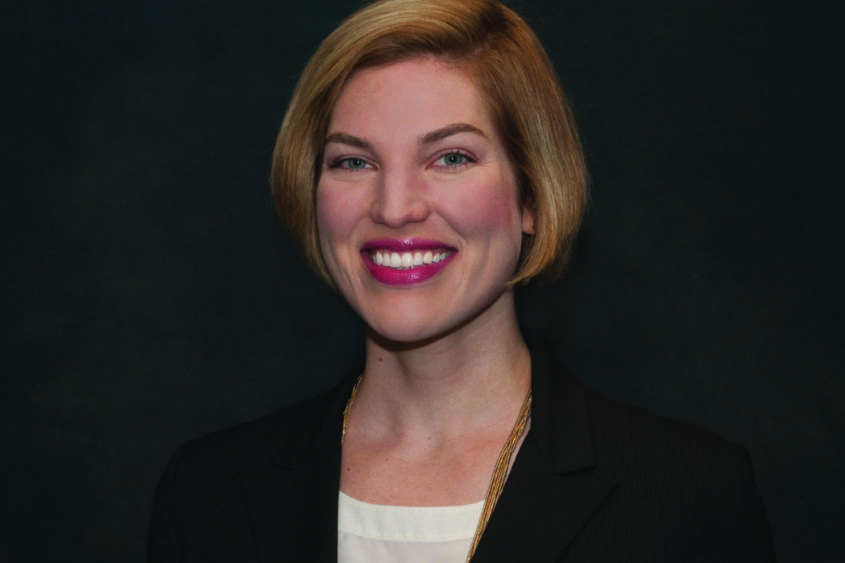 Hughes, formerly of The Hershey Company, will lead the Center for Innovation and Entrepreneurship at Penn State Harrisburg.

Formerly a brand manager of disruptive innovation at the Hershey Company in Hershey, Pennsylvania, Hughes will lead the center’s mission to stimulate new business and economic development in the region by leveraging the breadth and depth of the college`s expertise and intellectual capital. The center provides education, support and resources for faculty, student and community entrepreneurs.

Hughes received a bachelor of science degree from Northwestern University’s School of Communication, and an MBA from the University of Iowa. She and her husband live in Midtown Harrisburg, where they are active in civic projects to support community building and economic development, including the first community dog park in Harrisburg City, launching fall 2018.