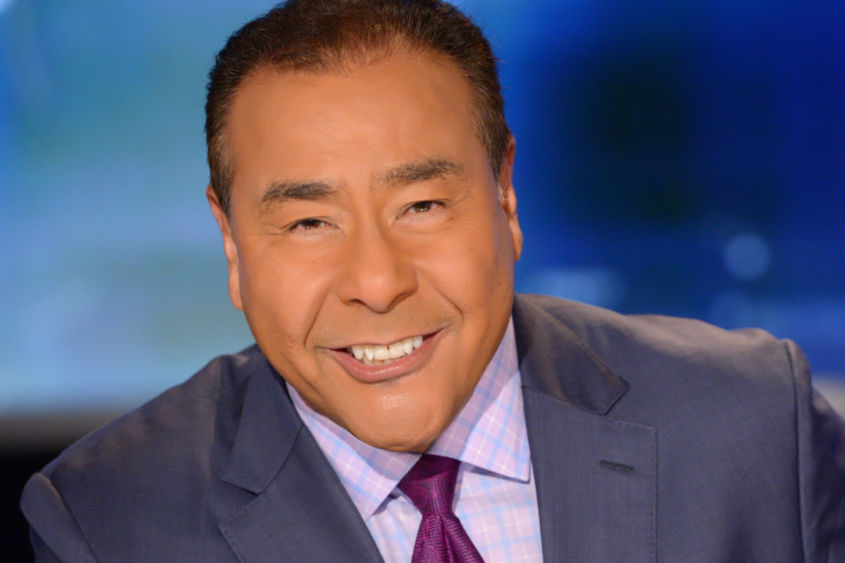 HARRISBURG, Pa. — John Quiñones will present "What Would You Do? Words of Wisdom About Doing the Right Thing" on Thursday, Jan. 18, 2018 at 7 p.m. in Penn State Harrisburg’s Student Enrichment Center Theatre as part of the Student Affairs' Civility Series.

Combining a moving life story, an exceptional career, incomparable insights and a powerful presence, Quiñones has emerged as one of the most inspiring keynotes in the speaking world today. Known for truly connecting with audiences and leaving them uplifted and inspired, Quiñones delivers a powerful message of believing in one’s self, never giving up, and always doing the right thing.

A lifetime of “never taking no for an answer,” took Quiñones from migrant farm work and poverty to more than 30 years at ABC News and the anchor desk at “20/20” and “Primetime.” Along the way, he broke through barriers, won the highest accolades, and became a role model for many.

Quiñones, ABC’s first Latino correspondent, and seven-time Emmy Award winner, is the host and creator of “What Would You Do?,” the highly-rated, hidden camera ethical dilemma newsmagazine, where he has literally become “the face of doing the right thing” to millions of fans. It’s a role that he has enthusiastically embraced off camera, with a popular book and keynote presentations that challenge both business and general audiences to examine the “What Would You Do?” moments we face every day.

During his presentations, Quiñones takes on many forms of ethical dilemmas. Everything from spousal abuse to the shortcomings of America’s foster care system to discrimination and racism. Who sounds the alarm? Who simply looks the other way? Quiñones fascinates the audience with clear cut descriptions about the type of people who get involved as well as those who don’t. Very often, the “everyday heroes” captured on hidden camera are not the persons one might expect.

The presentation will conclude with a Q&A discussion. This event is free and open to the public. For more information and to register, visit https://psh-johnquinones.eventbrite.com.