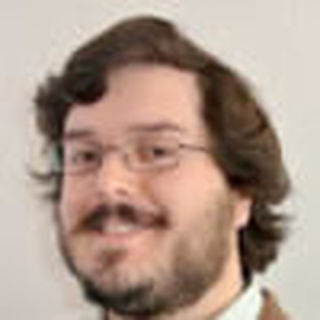 The expansive, interdisciplinary training in American Studies that I received at Penn State Harrisburg enabled me to competently teach a variety of courses across the humanities, which unquestionably played a significant factor in landing my current tenure-track position. My research methods and scholarly writing/ editing skills also vastly improved under the tutelage of the American Studies program's faculty. During the course of my education in American Studies at Penn State Harrisburg, where I was supported at every turn, I learned to have confidence in vigorously exploring the dimensions of American folk culture that commanded my passion and attention as teacher, researcher, and writer. 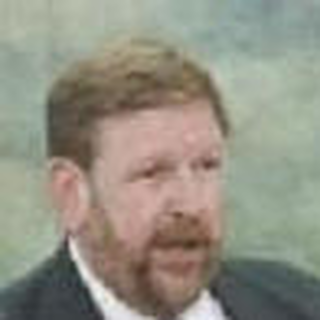 When I started my graduate program in American Studies 30 years ago, I was a brand new Social Studies Department Chair at West Perry High School in rural central Pennsylvania and I wanted more than anything to make the Social Studies relevant, integrated and the most important set of skills for every student. American Studies helped me to actually think in new ways and contexts and challenged me on every level to be an unparalleled teacher in seeking ways to help students make vital connections. I can't imagine that any of it would have been so fruitful or even possible had I not accepted the academic and intellectual challenges of the American Studies program. 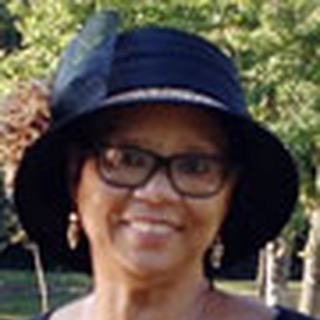 My career has been all about researching the American family and applying that knowledge to improve the quality of life for Americans. I credit my education in American Studies for giving me my start in this work and especially valuing cultural perspectives of race, ethnicity, and class along with American family and educational history. 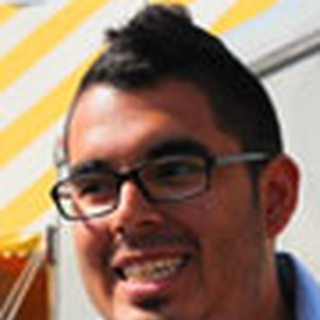 I came into the program as a transfer student from Temple University where I was a history major. I wanted a program that would give me options to explore a variety of related topics. American Studies fit the bill! At Penn State, I was a member of the Capital College Honors Program as well as Epsilon Alpha Kappa, the honor society established by the Eastern American Studies Association headquartered at Penn State Harrisburg. I gained valuable research experience writing an honors thesis and was happy to be recognized by the program with its George D. Wolf Award in American Studies for the 2013-2014 school year for academic excellence by an undergraduate. American Studies at Penn State Harrisburg has allowed me to explore numerous interests and develop as a scholar. The writing skills I gained in coursework have proved to be important in the graduate course work as well as jobs I have held. 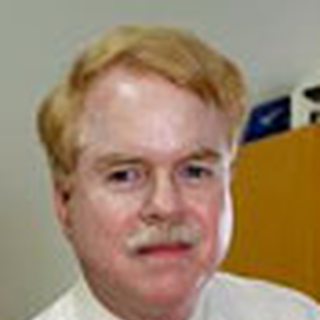 I approached the American Studies program at Penn State Harrisburg to gain mid-career experiences that would give me more options on the career front. I found that it opened up a new world of interests and avenues of inquiry. Those awakened interests in American Studies themes complemented my career as editor of the York Daily Record/Sunday News. In the news world, you write the first draft of history. The American Studies discipline helps journalists understand what brings us to the point of writing that first draft. The newspaper and associated digital sites provided ready and willing platforms to put forth a combination of journalism and history that helps explain the York County– and American – experience. I also found that the graduate degree gives me standing to talk and write on history topics. So this combination of journalism and history has given me the resources to write or present: award-winning journalism on history topics, write or co-write seven books on York County and regional topics, and develop a large readership on my journalism/history blog (yorktownsquare.com). 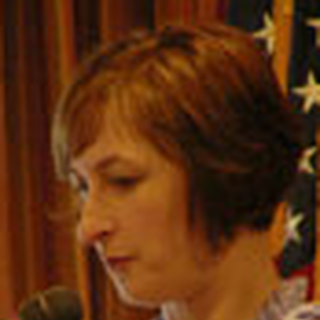 An independent study with a labor historian turned out to be the most helpful class I took while at Penn State Harrisburg. Not only did I learn about a subject I love, I became a better critical thinker, researcher, and writer because of it. These skills help me in my job every day! 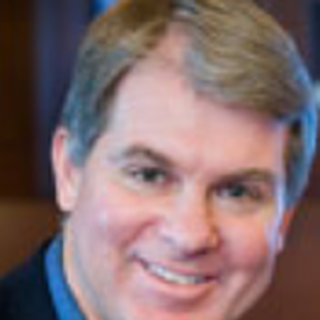 Penn State University's coursework was very helpful in learning how to better communicate, in both writing and in speaking to small and large groups. My coursework covering Pennsylvania's unique history and political culture has also proved invaluable to me. In the public policy courses that I teach, I try to emphasize to my students the American Studies model that, in understanding our political culture, we have to look beyond the simple statistics in order to understand why Pennsylvania is so unique. 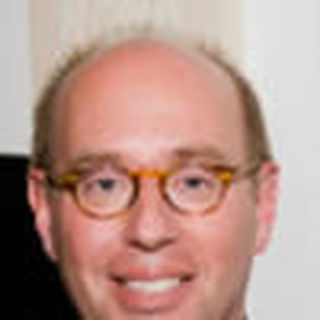 I can say, without exaggeration, that my pursuit of American Studies at Penn State-Harrisburg transformed my life. The content of the courses provided me with the knowledge and skills I needed for work in the arts. My instructors shared their learning and perspectives with me and my fellow students with a remarkable mix of scholarly passion and personal rapport.

Since receiving my degree in American Studies at Penn State Harrisburg, I have worked as administrator for the Mosaic Multicultural & Diversity Center and as an adjunct instructor for international studies at Central Connecticut State University. I am currently the grants administrator for the Greater Hartford Arts Council, which serves 34 towns and cities and over 150 organizations. I was recently a fellow at the National Association of Latino Arts & Cultures (NALAC) Leadership Institute and continue to work as a scholar through my adjunct work and participation in conferences. My degree has been invaluable in allowing me to pursue a career path that creates cultural and diversity-based positive change in the community I serve. 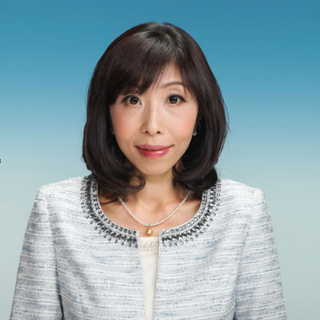 I am Professor of Information and Media at Doshisha Women’s College in Kyoto, Japan. After receiving the M.A. in American Studies at Penn State Harrisburg, I received my Ph.D. in Language and Culture at Osaka University, where one of my instructors happened to be Dr. Bronner of Penn State’s program teaching there on a Fulbright grant. Working on the educational foundation of folk and popular culture I gained at Penn State Harrisburg, I have written books and articles on consumer culture, media, and holidays. The American Studies Program at Penn State Harrisburg was as an ideal setting for international students. I especially appreciated the individual attention, guidance, and encouragement that professors provided. 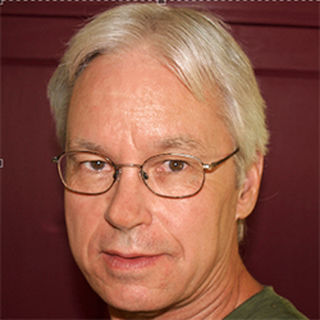 Since 2007, I have worked as an independent folklorist. My contract fieldwork in Texas and beyond is broad based: oral histories, documentary photography, publications, exhibits, community programs. Following graduate school with coursework in folklore, material culture, and public heritage, I served in supervisory positions as a public sector folklorist working with traditional artists coast to coast. Besides being involved in exhibition and festival work, I was the author of several publications growing out of field surveys, such as From Heart to Hand: Folk & Traditional Arts of Pennsylvania’s Northern Tier; Mid Atlantic Folk Arts Outreach Project; and From Bridge to Boardwalk: An Audio Journey Across Maryland’s Eastern Shore.